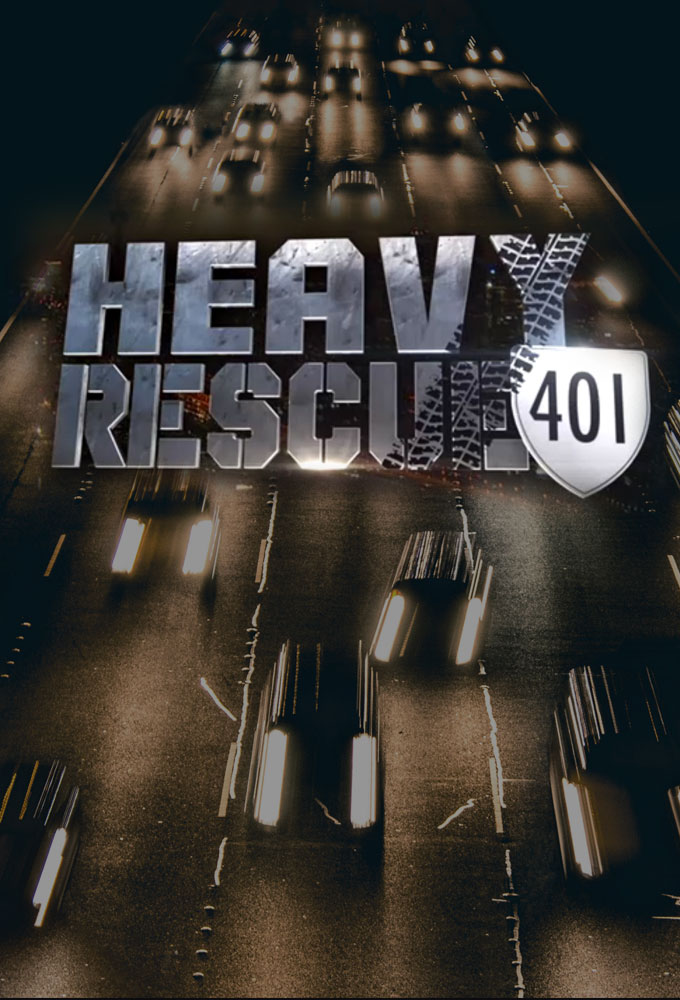 Heavy Rescue: 401 focuses on a group of heavy recovery drivers working to keep traffic rolling on some of the busiest and most unforgiving roads on the planet. Up to 400,000 vehicles travel Ontario’s 400-series highways every day. The section of the 401 through Toronto is the busiest stretch of highway in the world. Highway 402 near Sarnia is an important link to the US Midwest, plagued by blinding lake effect snow squalls. These routes are lifelines for the nation’s industrial heartland and for thousands upon thousands of commuters. When disaster strikes on these roads, the pressure is on to get them cleared and reopened. Police and the Ministry of Transport depend on Southern Ontario’s heavy recovery operators. To keep closures to a minimum, crews often work just inches from open lanes and speeding traffic.

No actors for this record. 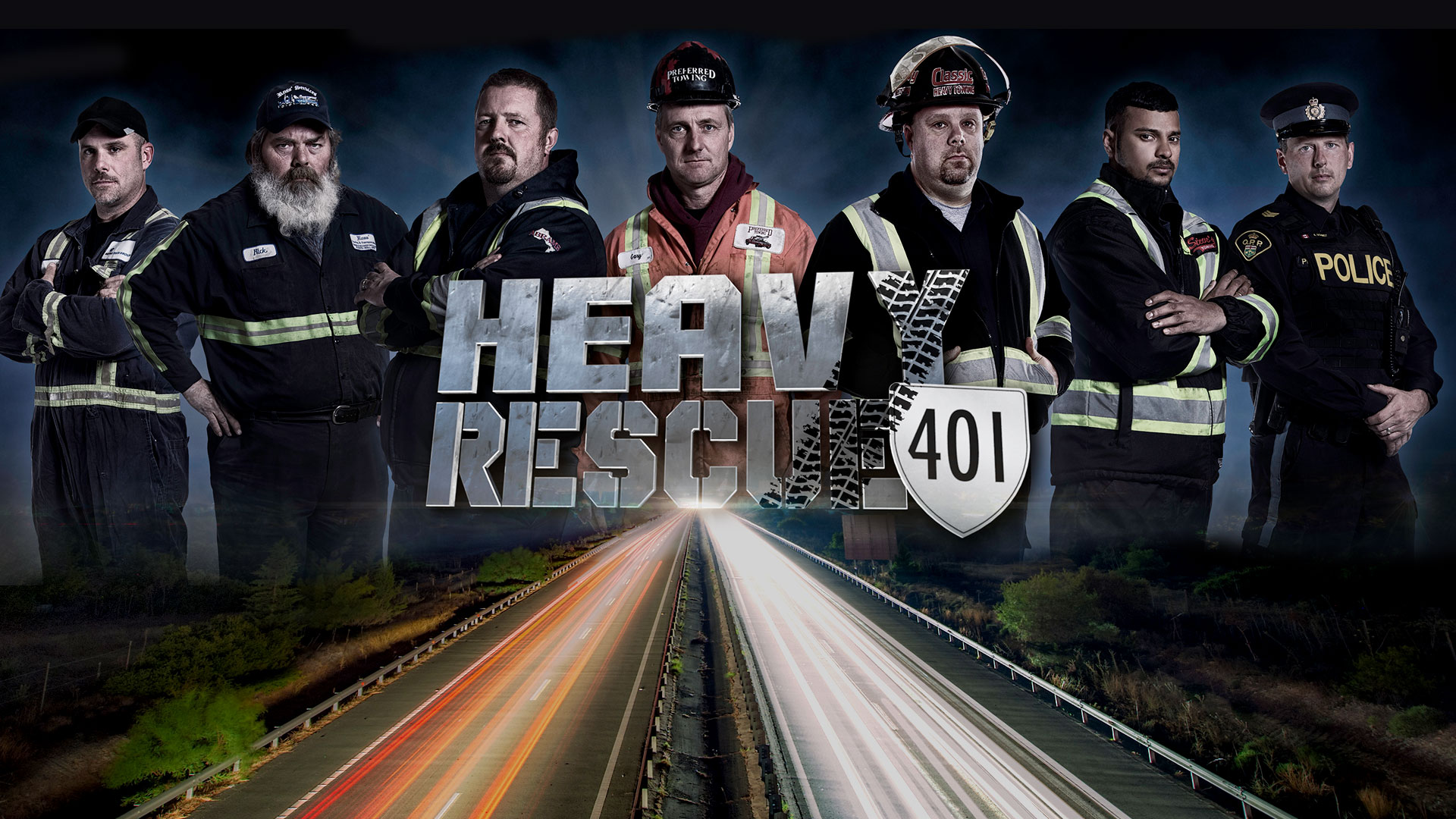 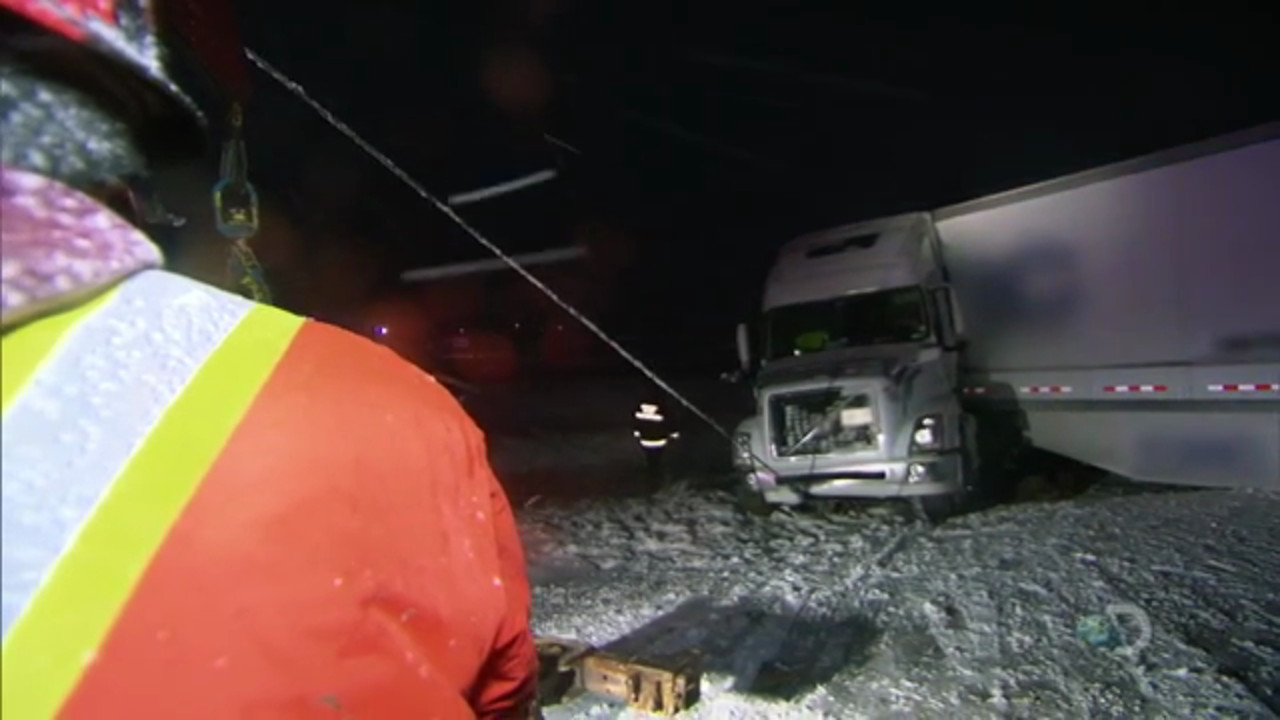 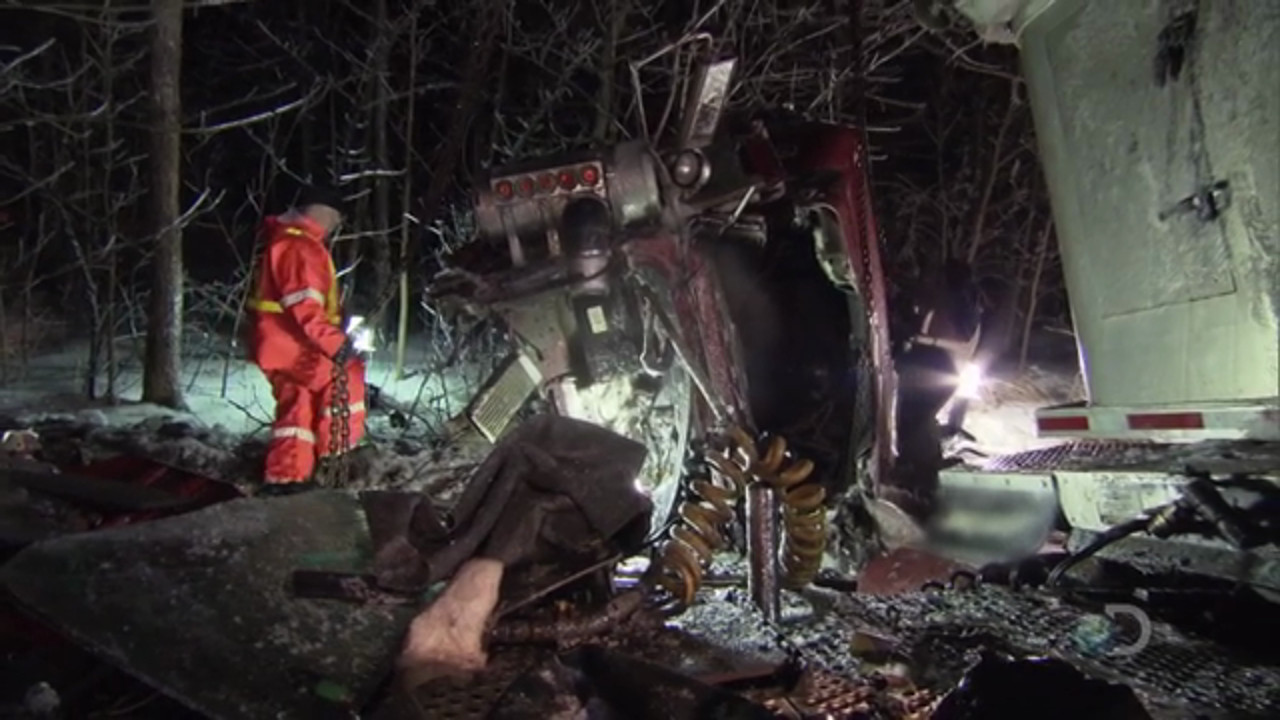 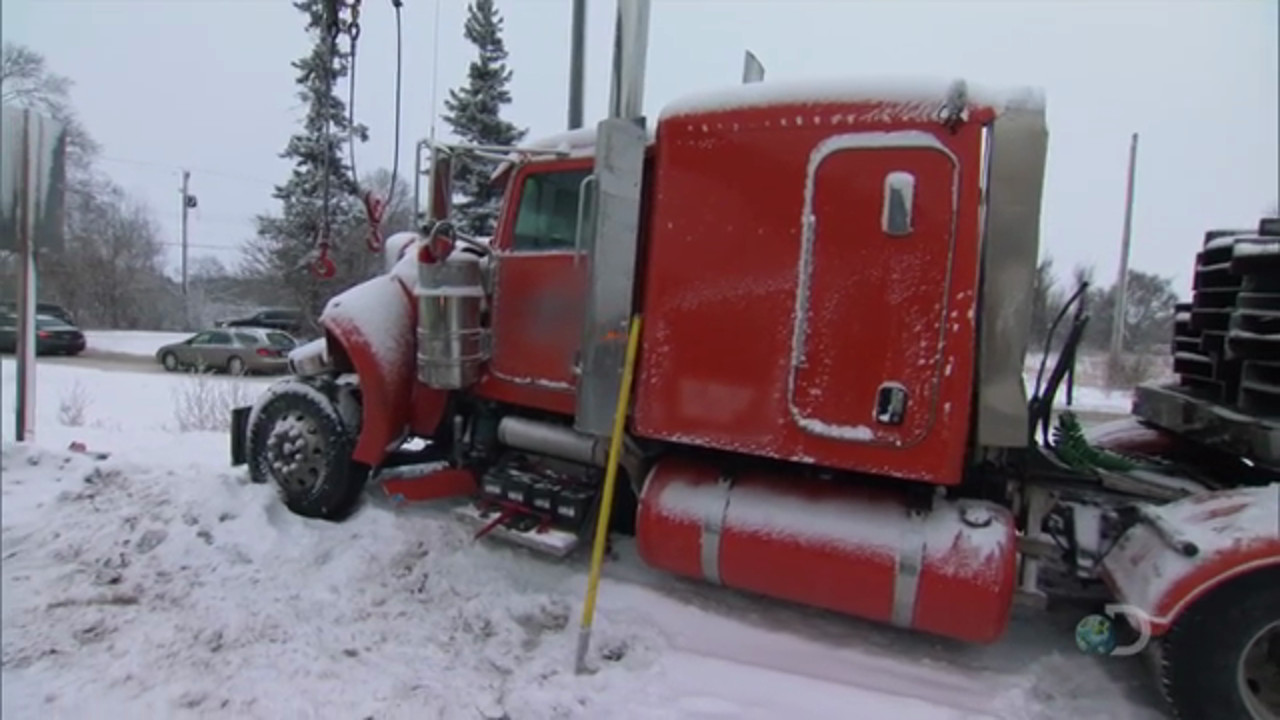