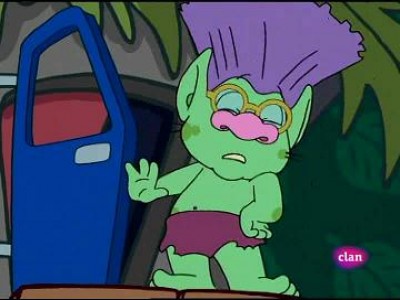 Harry is playing a pirate game with Charlie. He's declared himself the Captain, but Charlie wants away from the game when Harry won't let her be Captain too. Harry says he won't apologize because pirates never do and he goes with the dinosaurs to Dino World to play pirates there. Once there, Harry becomes an even scurvier pirate Captain and works his dinosaurs to death. They don't meet his demanding standards and he even tries to make Pterence walk the plank. The dinosaurs mutiny and Harry is left on an island. There, he meets a new friend and comes to a conclusion as to how he should really handle the situation.