Further Out of Town

This brand-new series showcases digitally restored film sequences from Jack Hargeaves' hugely popular television series, introduced by his stepson, Simon Baddeley. Running for over twenty years, the original Out of Town programme saw Jack Hargreaves exploring country life in Britain, his easygoing presentation style and extensive knowledge and love of the countryside enthralling viewers of all generations. When the series ended, Jack saved from destruction many hours' worth of Out of Town film footage. It is this material much of it unseen for decades - that has been painstakingly restored and revisited to produce six new episodes of Further Out of Town. 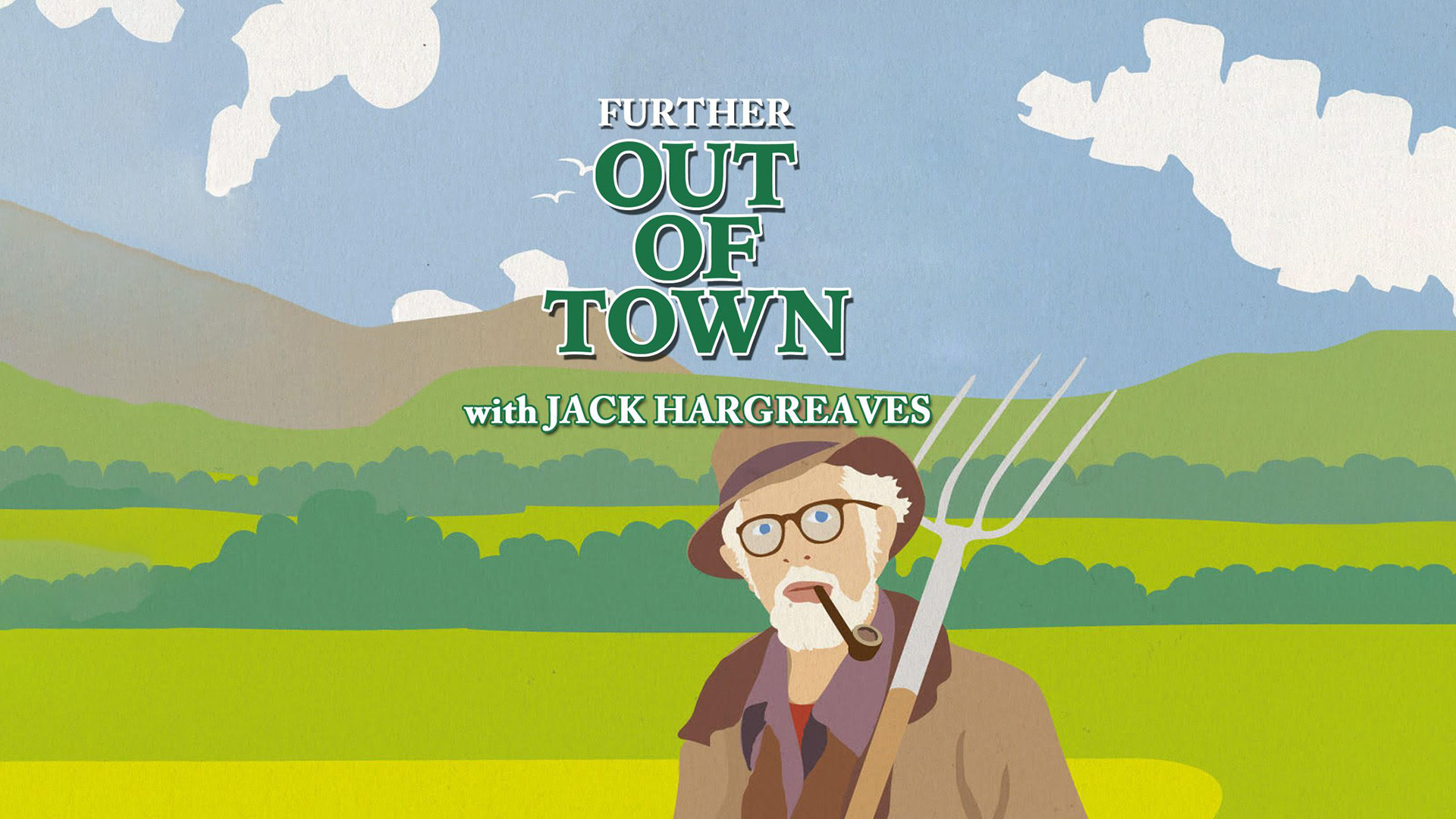 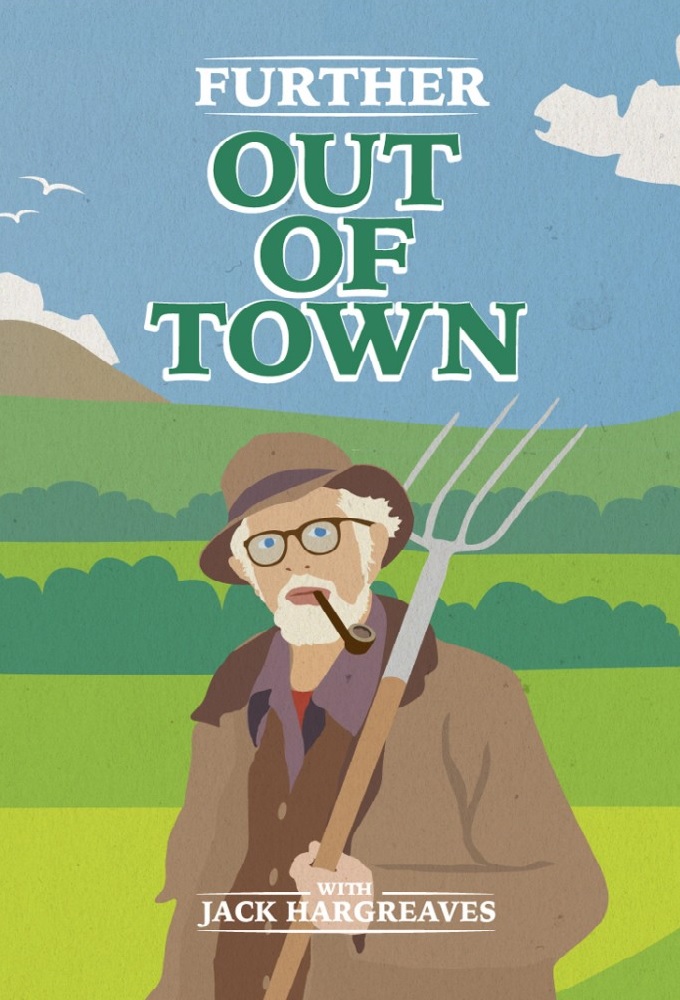