From the Brothers Grimm

From the Brothers Grimm is a series of 11 live-action, dramatic versions of classic fairy/folk tales in American settings. The series is the work of Tom Davenport and Mimi Davenport who set them on or near their home farm in the mountains of northern Virginia. The series was supported by grants from the Corporation for Public Broadcasting, the National Endowment for the Humanities, and the Arthur Vining Davis Foundations. From the Brothers Grimm was broadcast widely on Public Television as a language arts series and won all of the major awards for children's film including the Andrew Carnegie award for "Best Children's Video" from the American Library Association and first prizes at the Chicago International Festival of Children's Film. 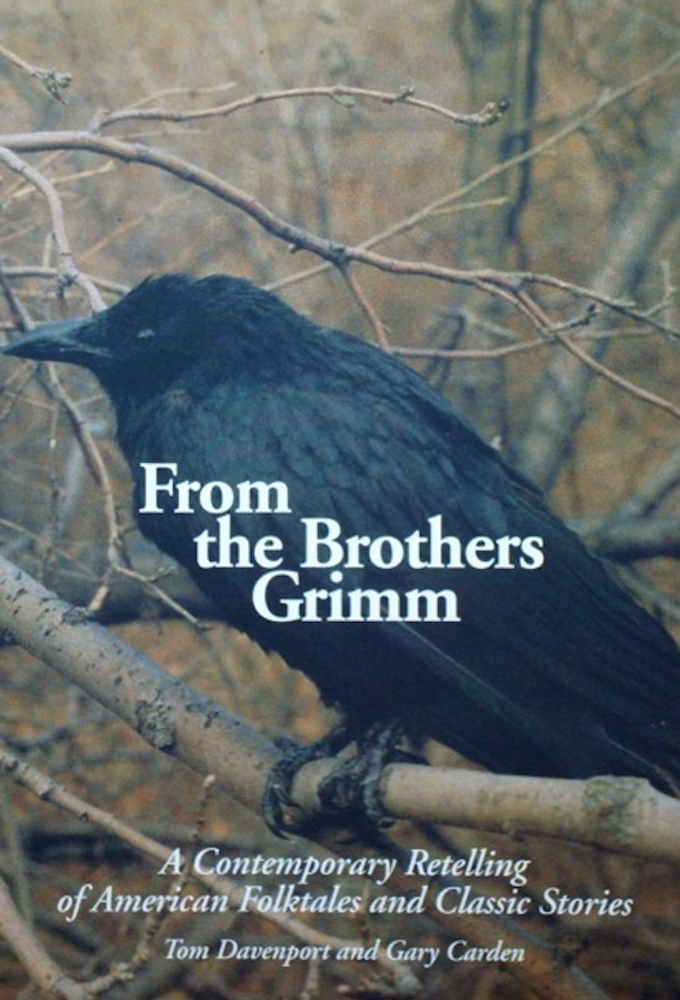