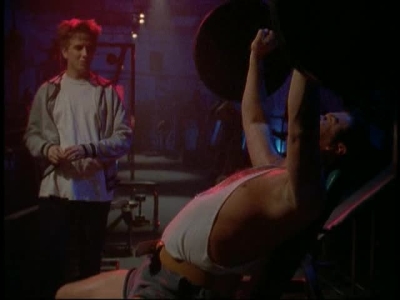 A mentally handicapped teenager witnesses the murder of a popular wrestler and his account implicates his uncle, another wrestler, as the murderer. With his uncle in custody, Nick and Natalie volunteer for joint custody of the Joey to try and help him out. While Nick tries to determine what really happened and who really committed the murder, Natalie in her desire to help the boy makes a decision with far-reaching consequences. Her actions may end up causing devastation and emotional trauma instead of helping.