Produced by Tyne Tees television for ITV, this seven part series uses old new archive footage and interviews to look at life in the North East of England between 1950 and 1985. The series opens with Newcastle United's FA cup win in 1952 and ends in 1985 with the end of the miners strike. The series uses music from the era in a similar way to 'The Rock N' Roll Years' along with local news footage. 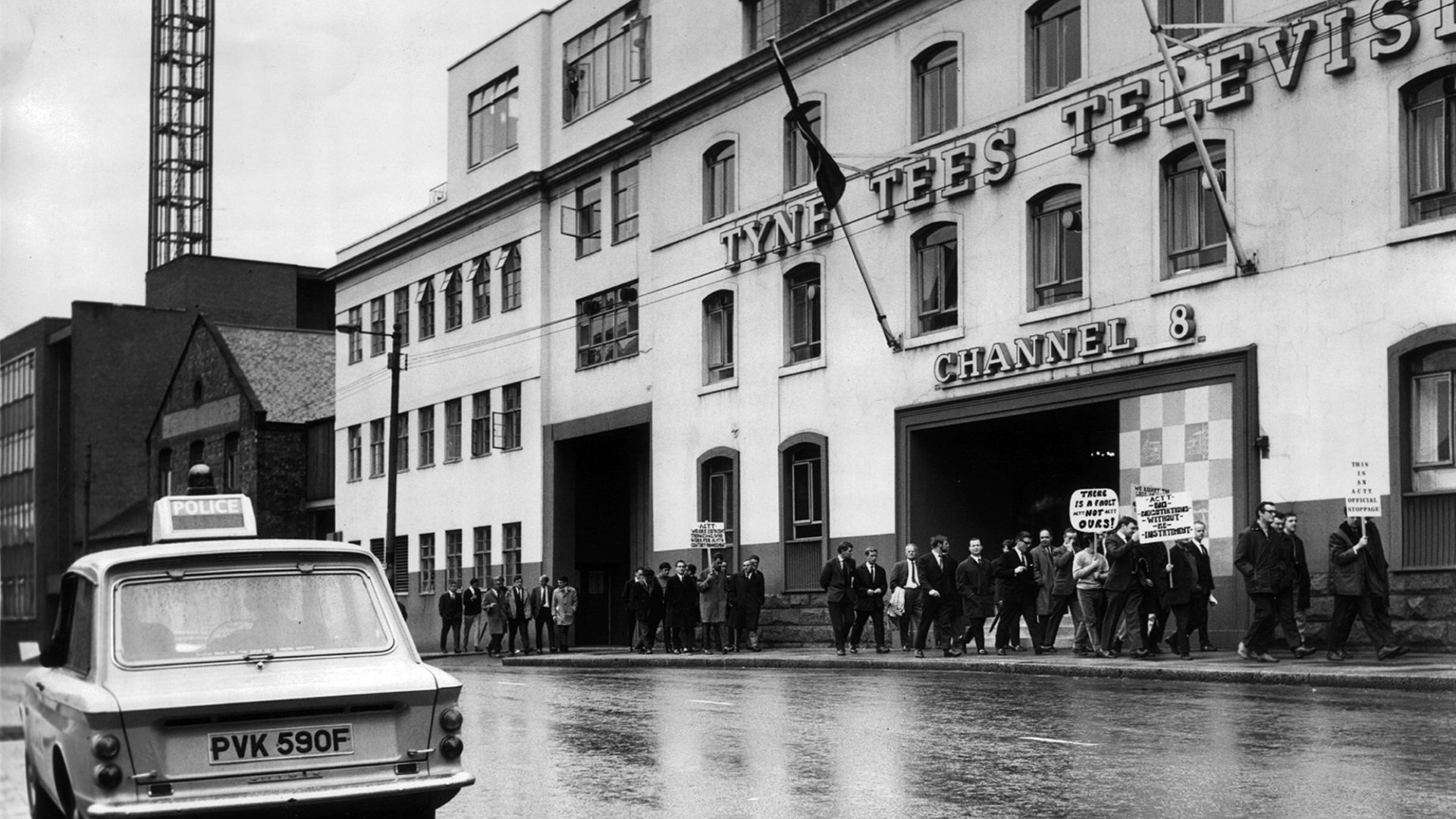 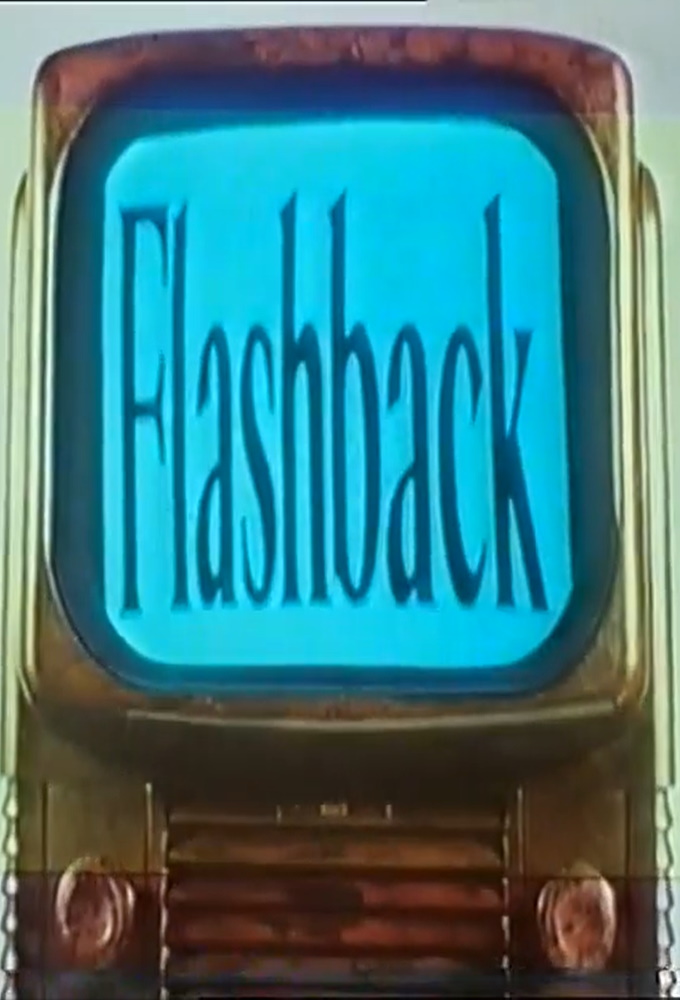