Kyoudai Ken Byclosser (兄弟拳バイクロッサー Kyōdai Ken Baikurossā?, "Brother Fist Byclosser") is a serial Tokusatsu made by Shotaro Ishinomori (Ishinomori Productions) and Toei Company. Series consisting of 34 episodes is a result of production with Nippon Television, and aired in Japan began on 10 January 1985 until September 26 the same year. The evil space science organization Destra attempts to awaken the Demon Statue Gora, who can enter the Earth via children's screams. Standing in their way are two brothers--Ken and Ginjiro, who are chosen by Star Cluster 3 to become the Fist of Brothers Byclosser. 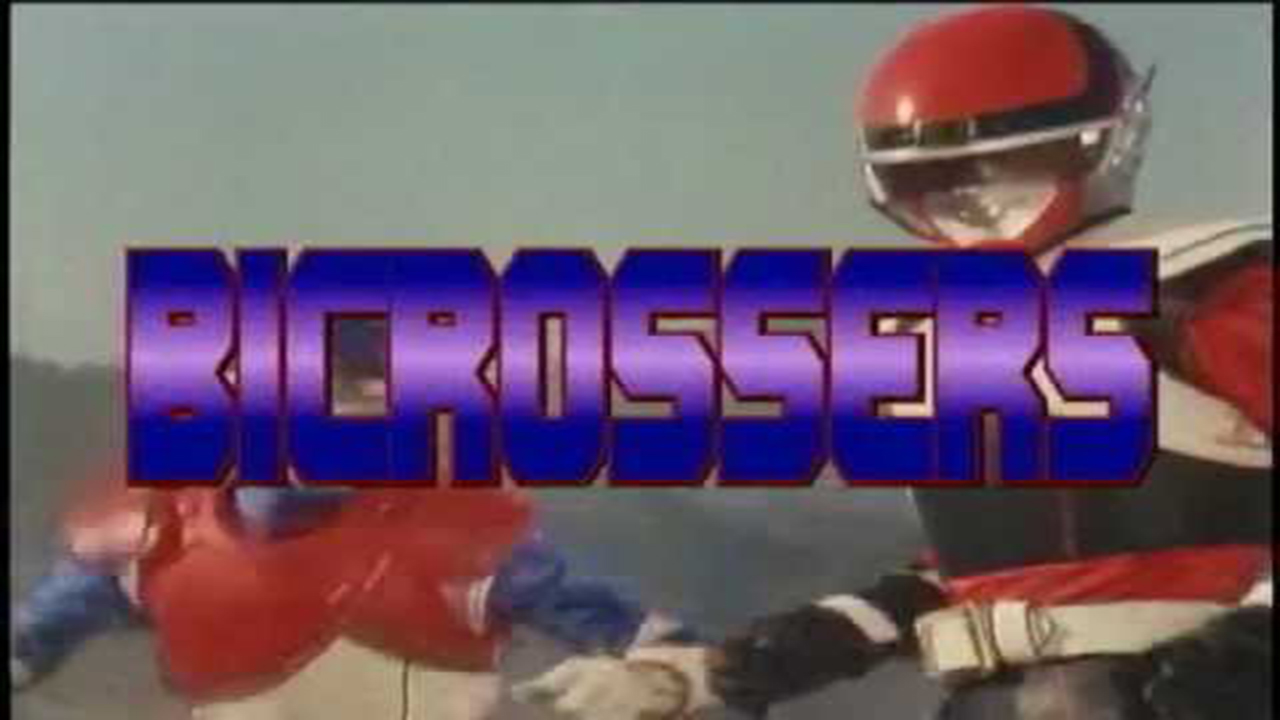 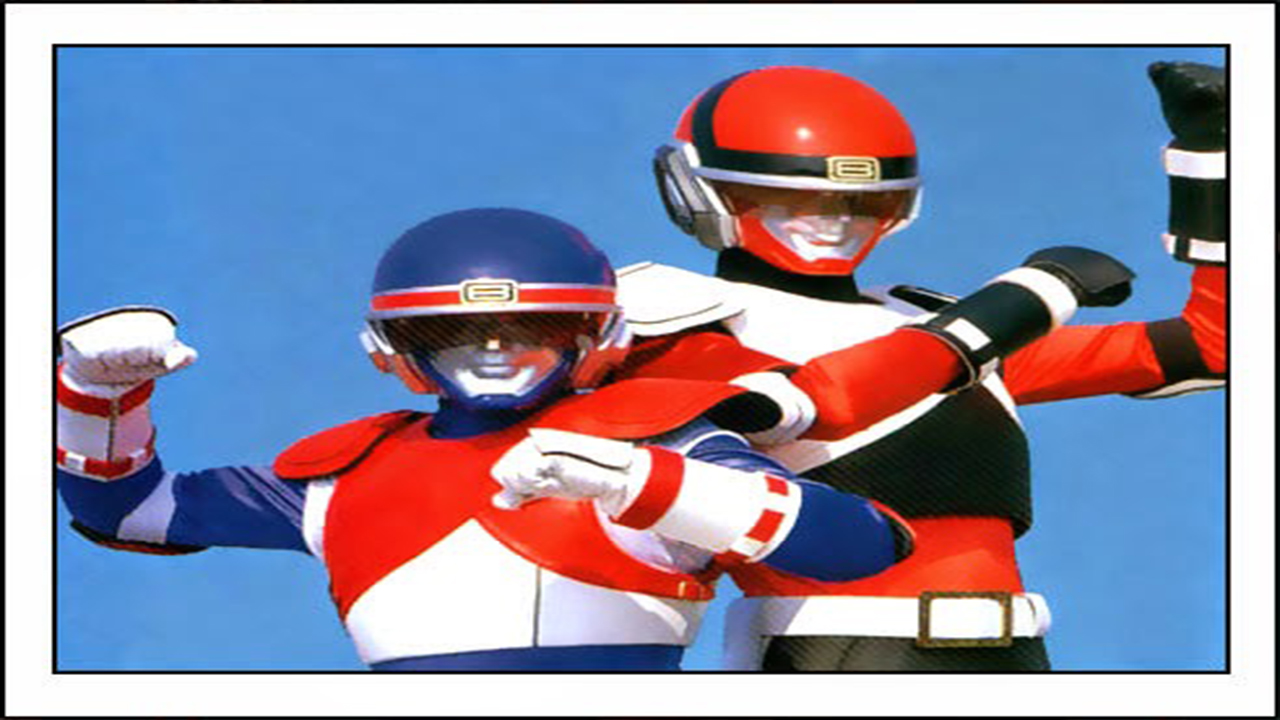 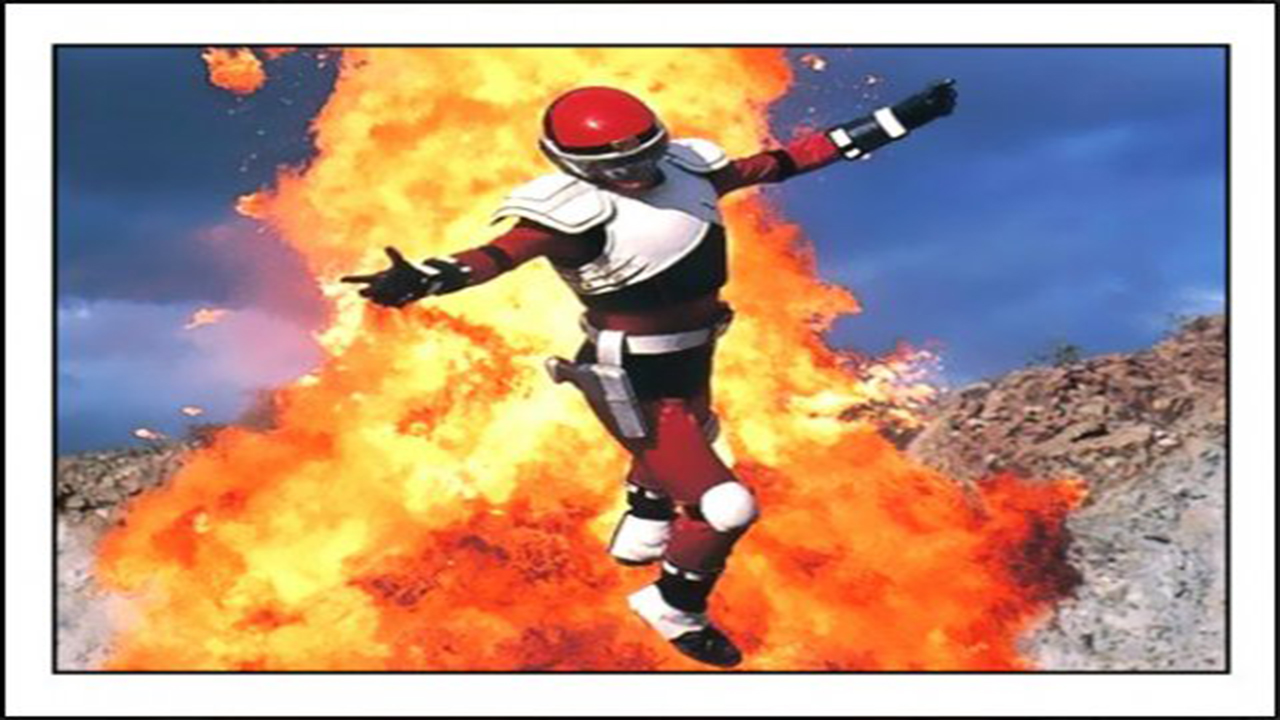 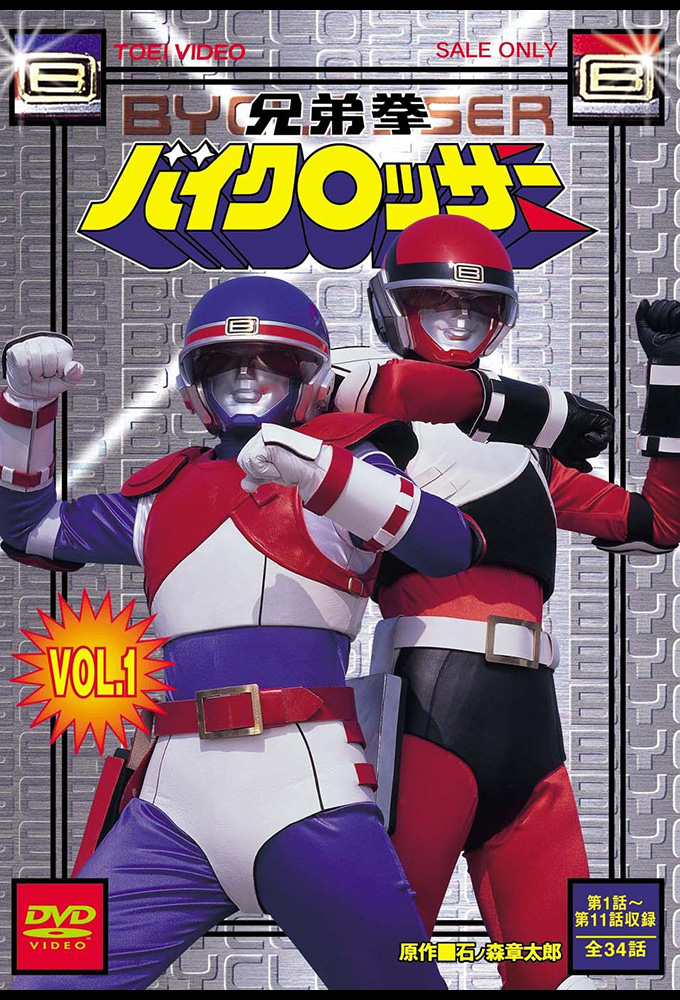 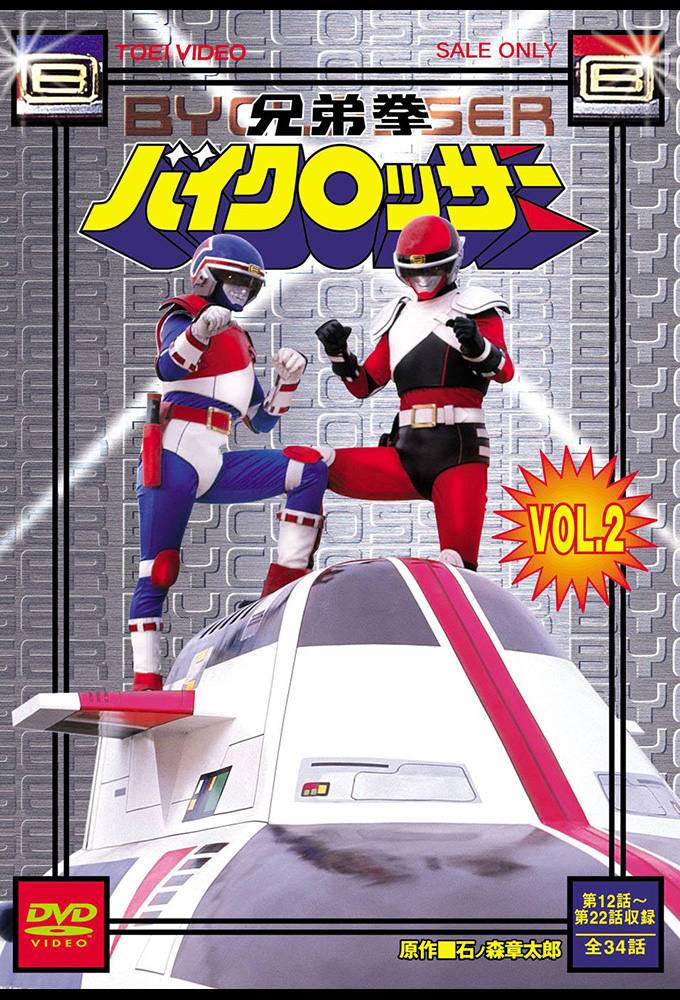 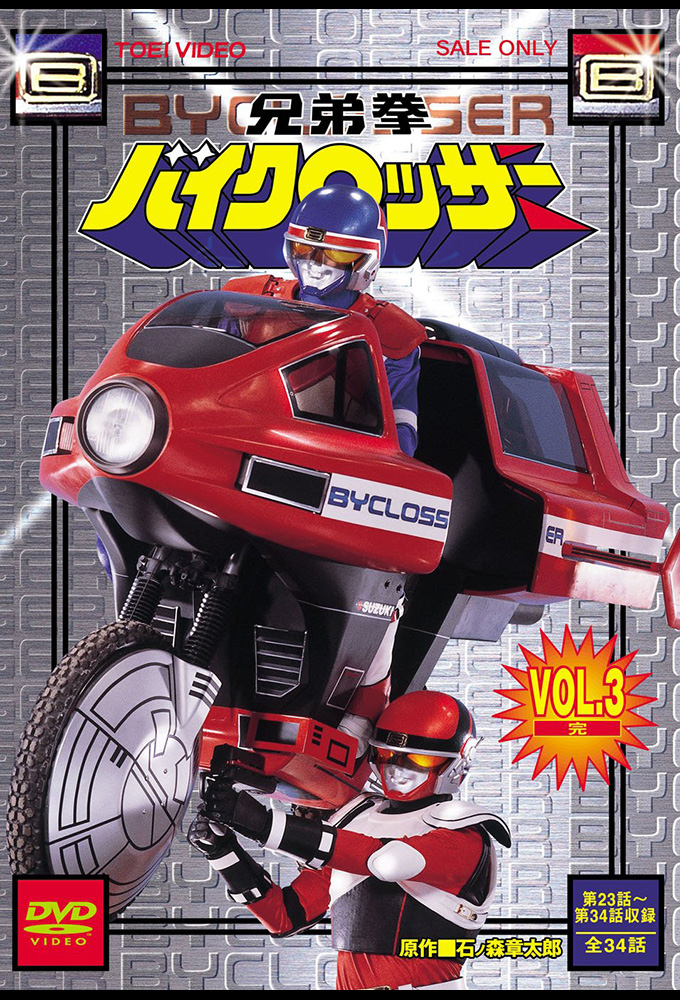