Season 1 of Doctor Who ran between 23 November 1963 and 12 September 1964. It starred William Hartnell as the First Doctor, Carole Ann Ford as Susan Foreman, the Doctor's granddaughter, and William Russell and Jacqueline Hill as the companions Ian Chesterton and Barbara Wright. The season opened with An Unearthly Child and concluded with The Reign of Terror.

English français svenska
When available, episode names will be translated into your preferred language. Otherwise they will be shown using the series' origin language. 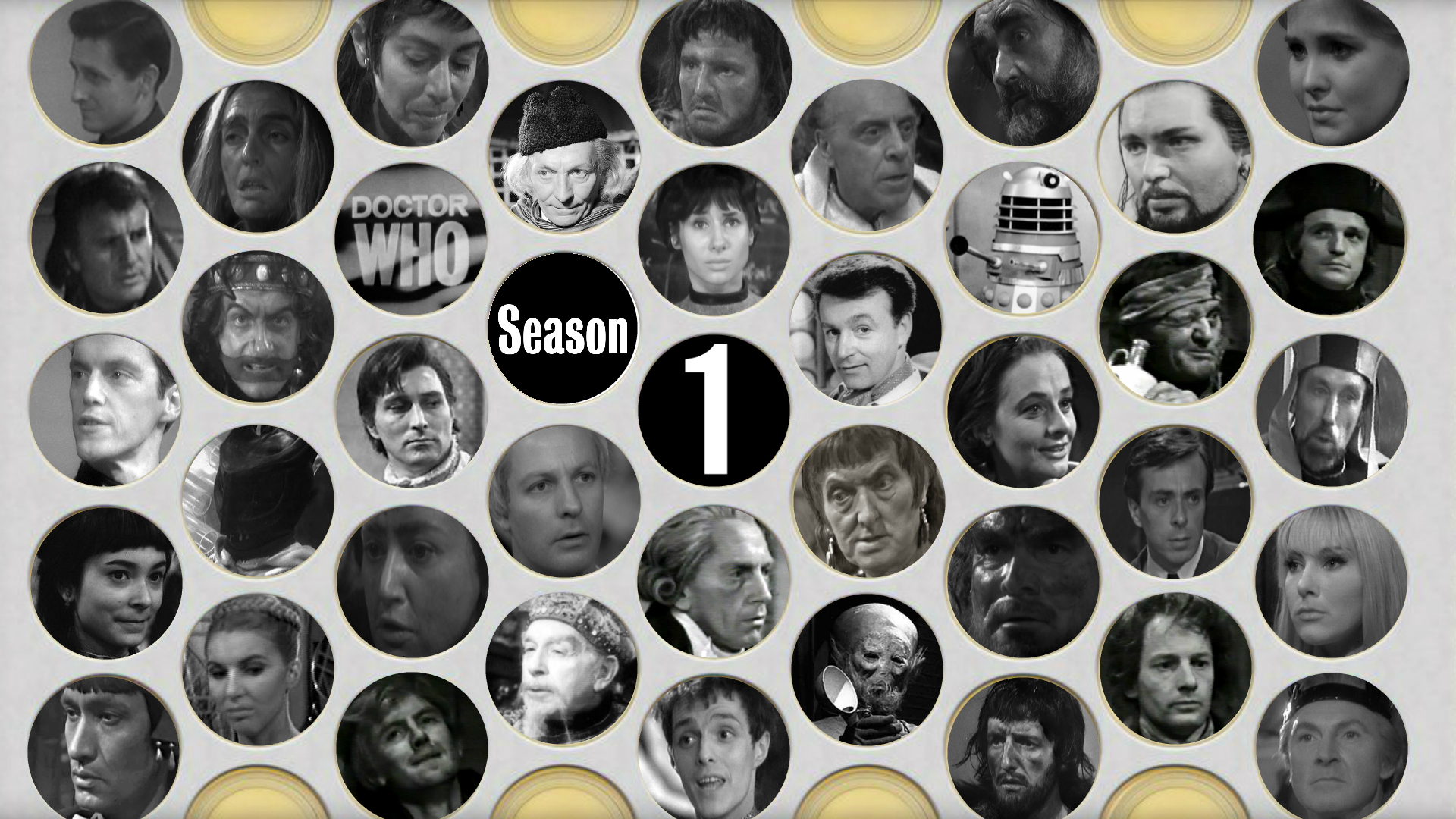 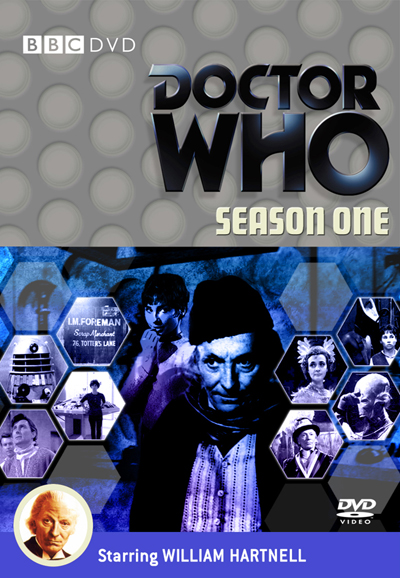 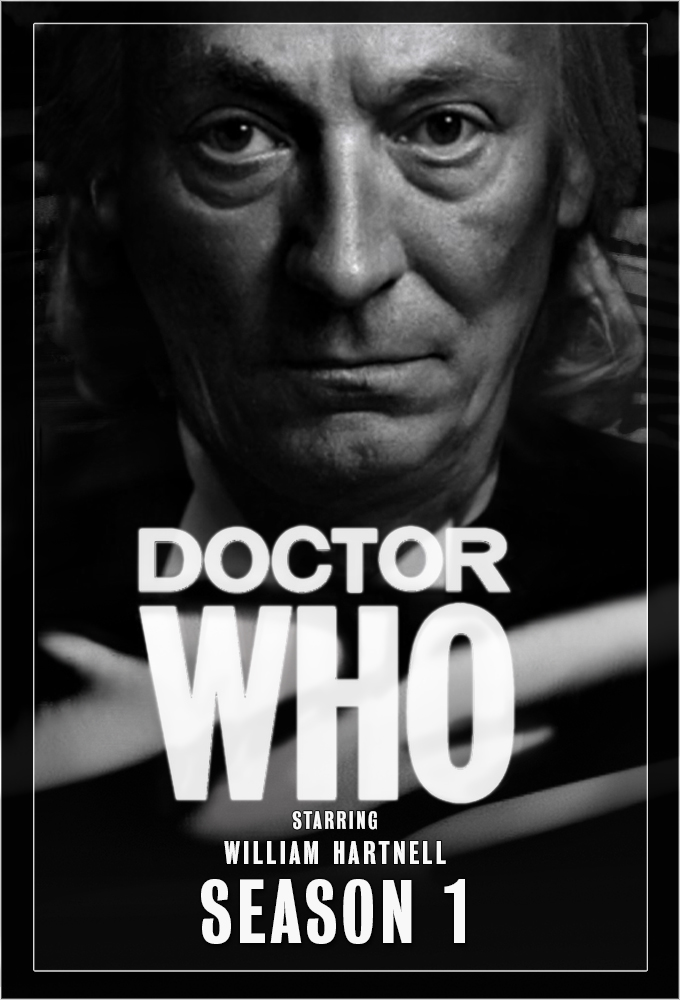 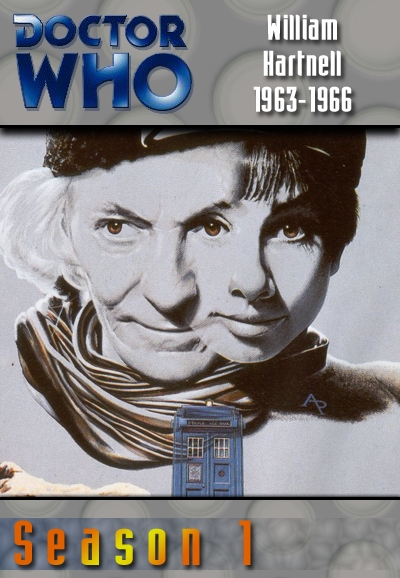 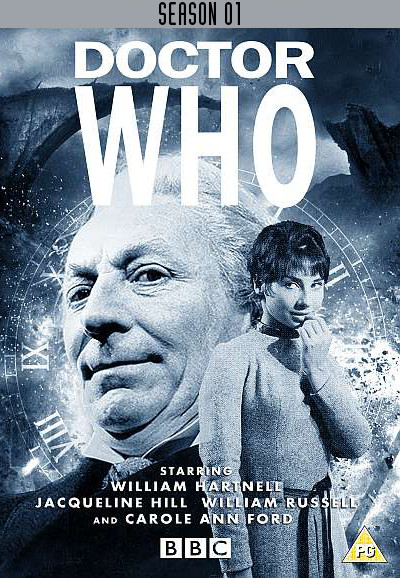 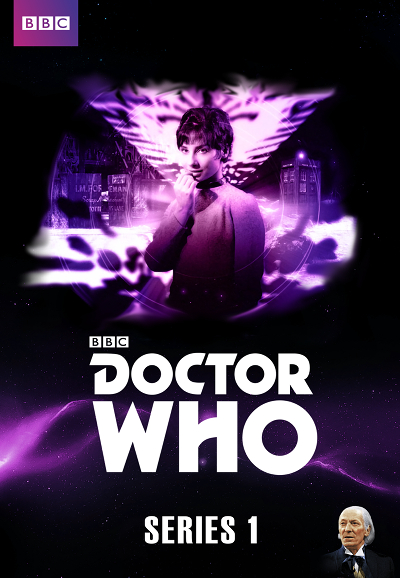 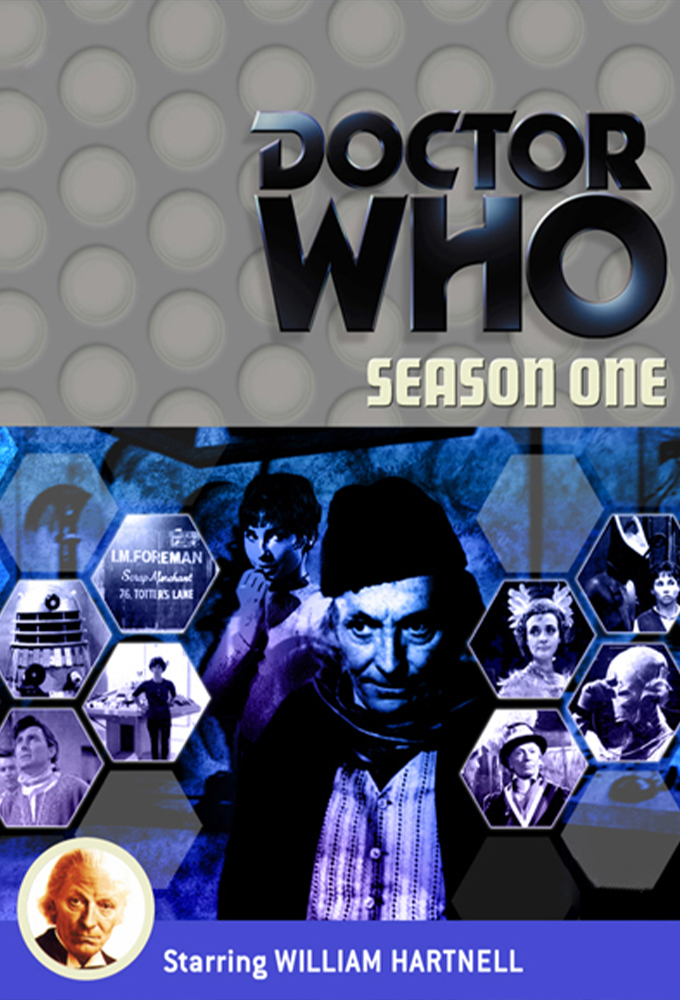 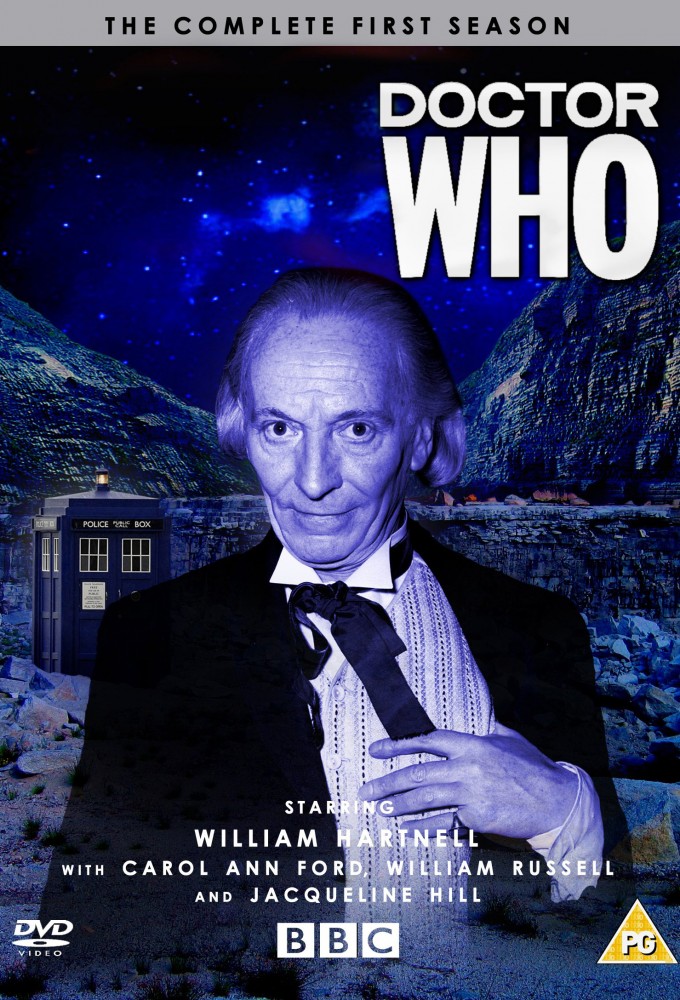 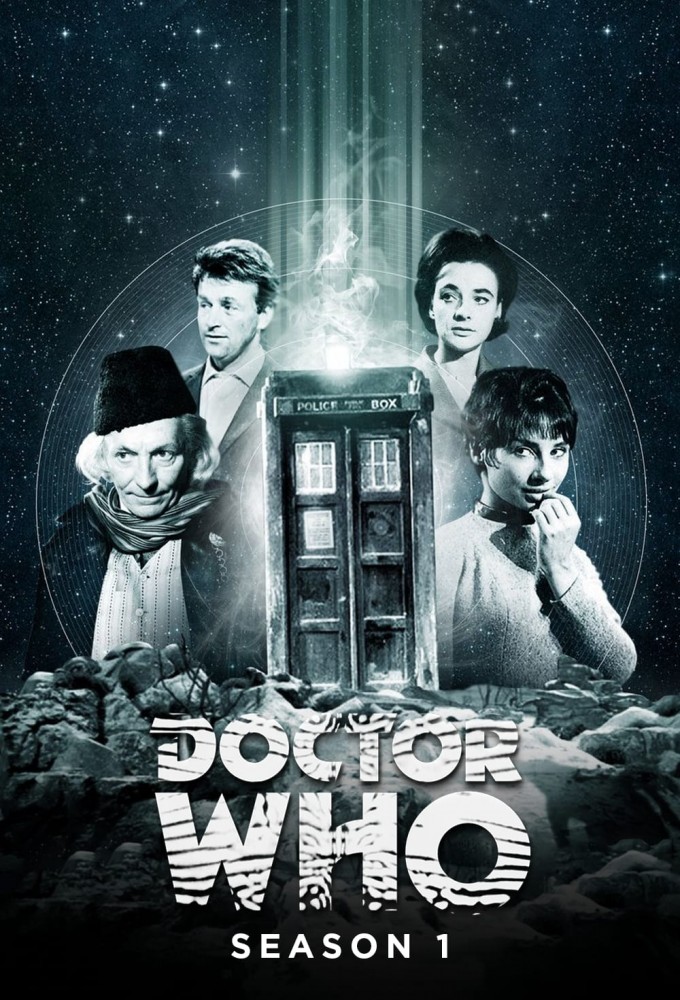 This season is locked. New artwork may be added.