Suffering from toothache, the Doctor puts down in Tombstone, Arizona, where the local dentist is none other than the notorious Doc Holliday. The Clanton brothers have ridden into town, looking for the man who killed their brother – and when they see the Doctor in Doc Holliday's office, and he answers to the name "Doc," they think they've found him. Marshall Wyatt Earp plays along with the mistake in order to give his old friend Holliday enough time to get out of town – but events get out of control when the Clantons threaten to lynch Steven in order to lure the Doctor out of hiding. Wyatt is forced to arrest Phineas Clanton, and when the others break their brother out of jail they shoot and kill Wyatt's own brother Virgil. The grief-stricken Wyatt thus calls them out, and the Doctor finds himself unable to prevent the infamous gunfight at the OK Corral. 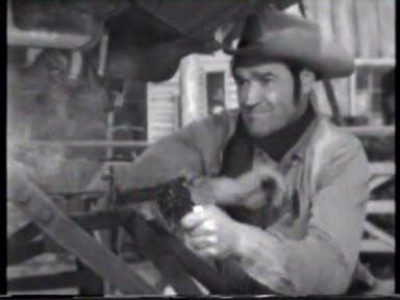