Each episode of this live television series begins with Dennis Miller doing a monologue on a particular topic, ranging from either world events to everyday problems. He then chats the topic up with the episode's special guest and sometimes takes calls from the people at home. And when the episode ends, Dennis finishes off with a news segment not all to different from his days as the anchor on Saturday Night Live's Weekend Update. The Intro music is "everybody wants to rule the world" from the band Tears for fears and the band near the end when the news segment (aka the big screen) begins the song is called "civilized" by Rollins Band 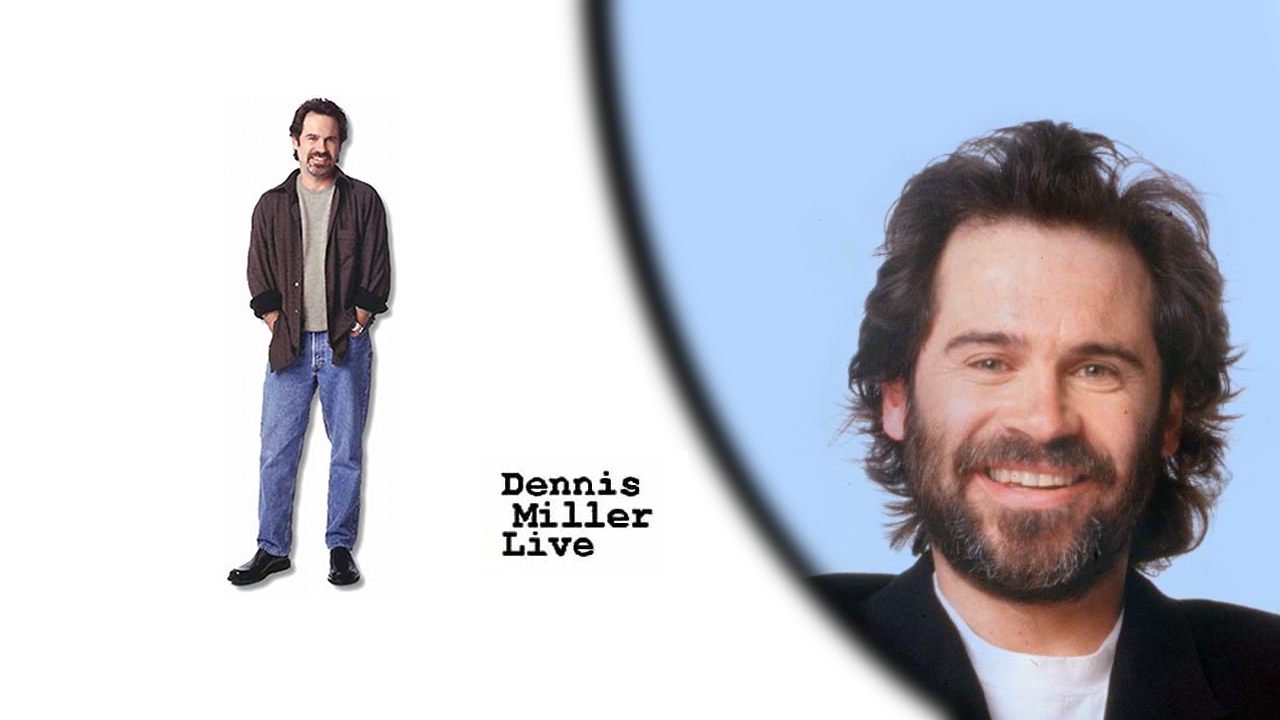 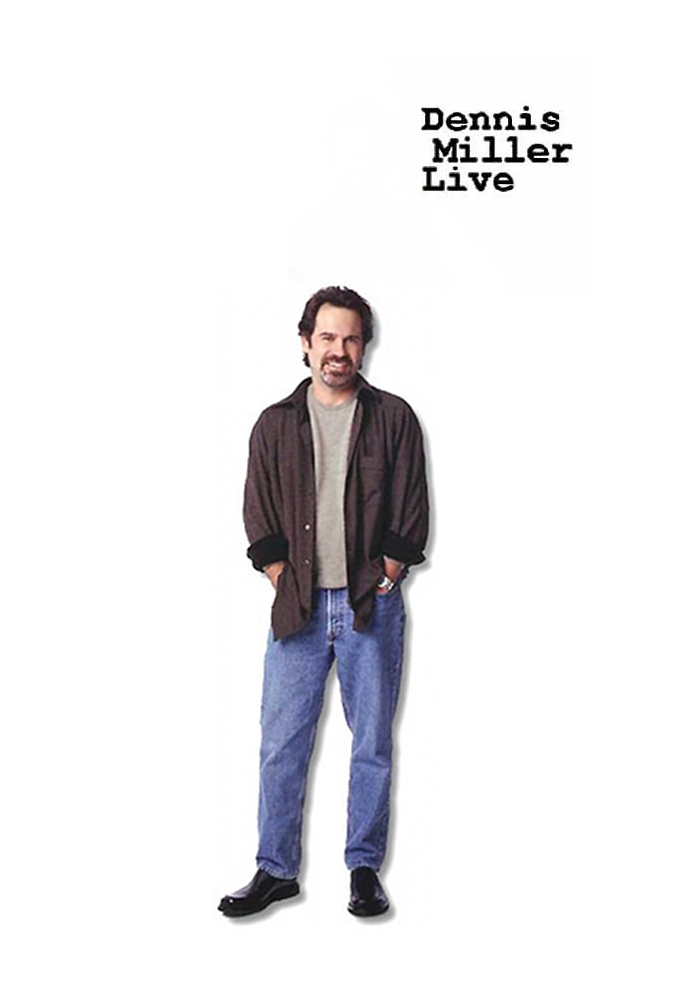 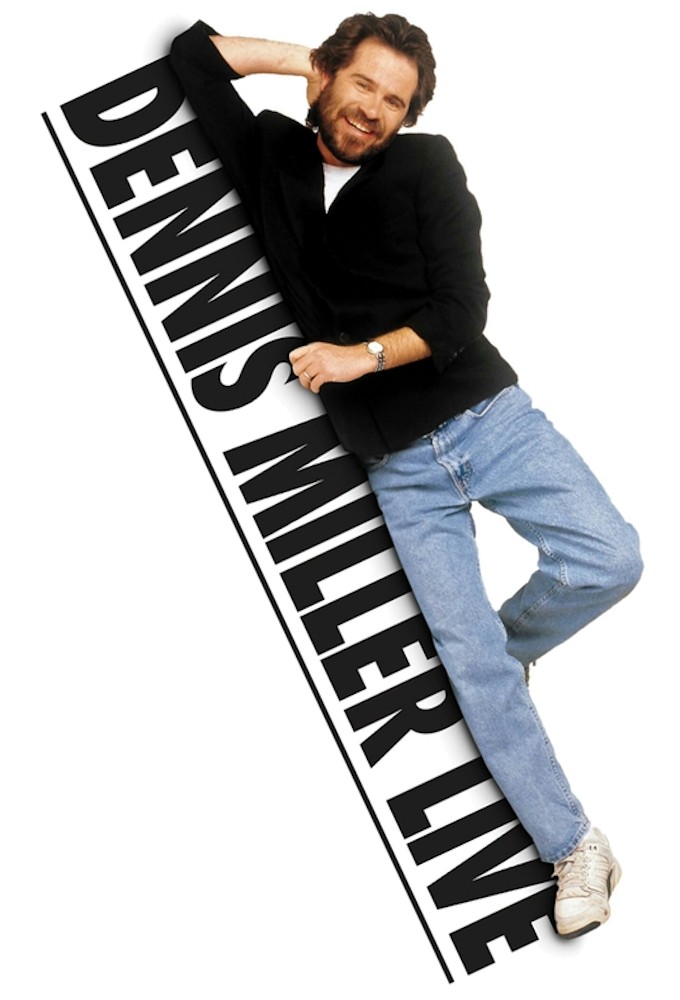