The Dean Martin Celebrity Roast is a NBC television special show hosted by entertainer Dean Martin from 1974 to 1984. For a series of 54 specials and shows, Martin would periodically “roast” a celebrity. These roasts were patterned after the roasts held at the New York Friars' Club in New York City. The format would have the celebrity guest seated at a banquet table, and one by one the guest of honor was affectionately chided or insulted about his career by his fellow celebrity friends. 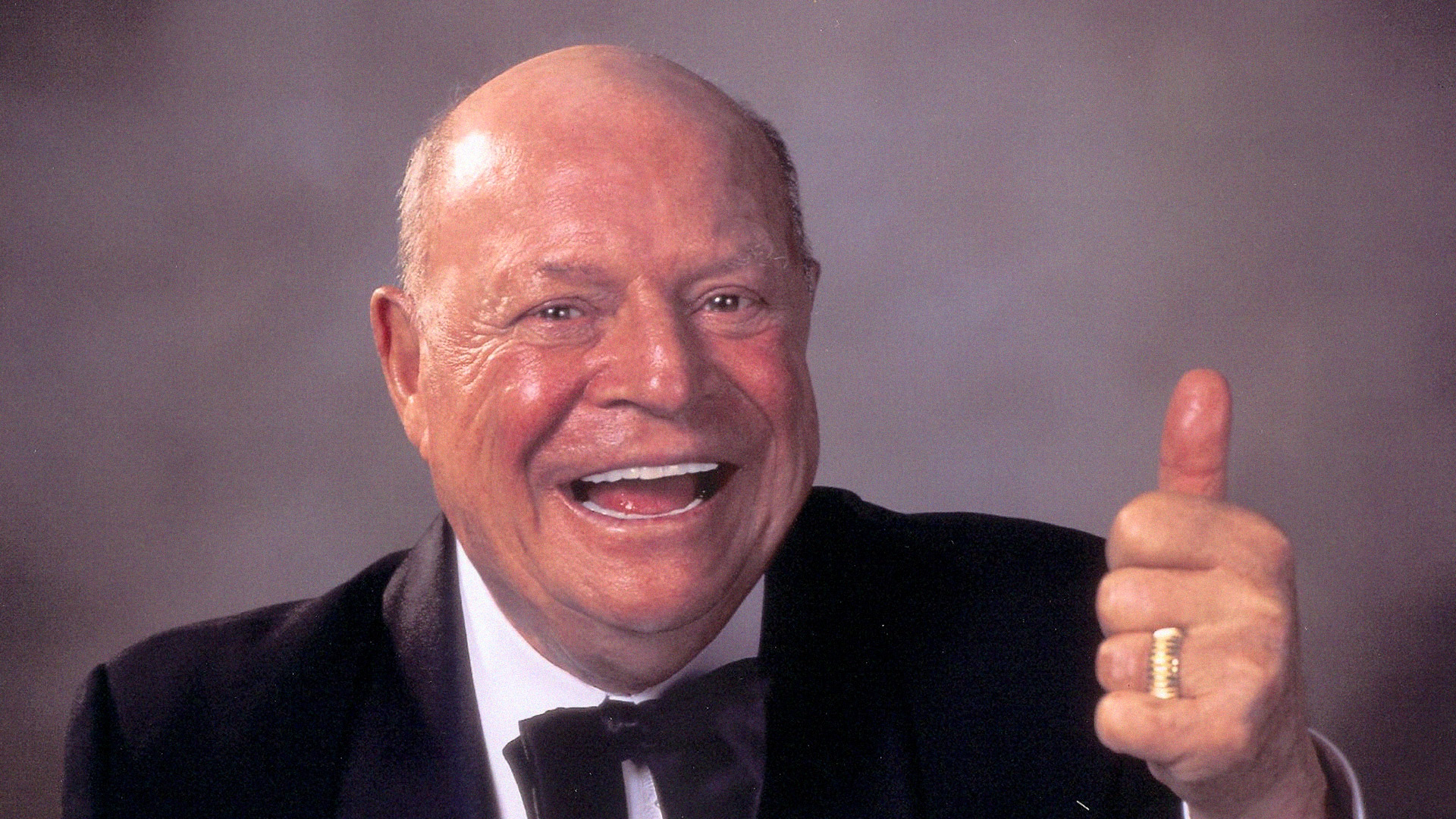 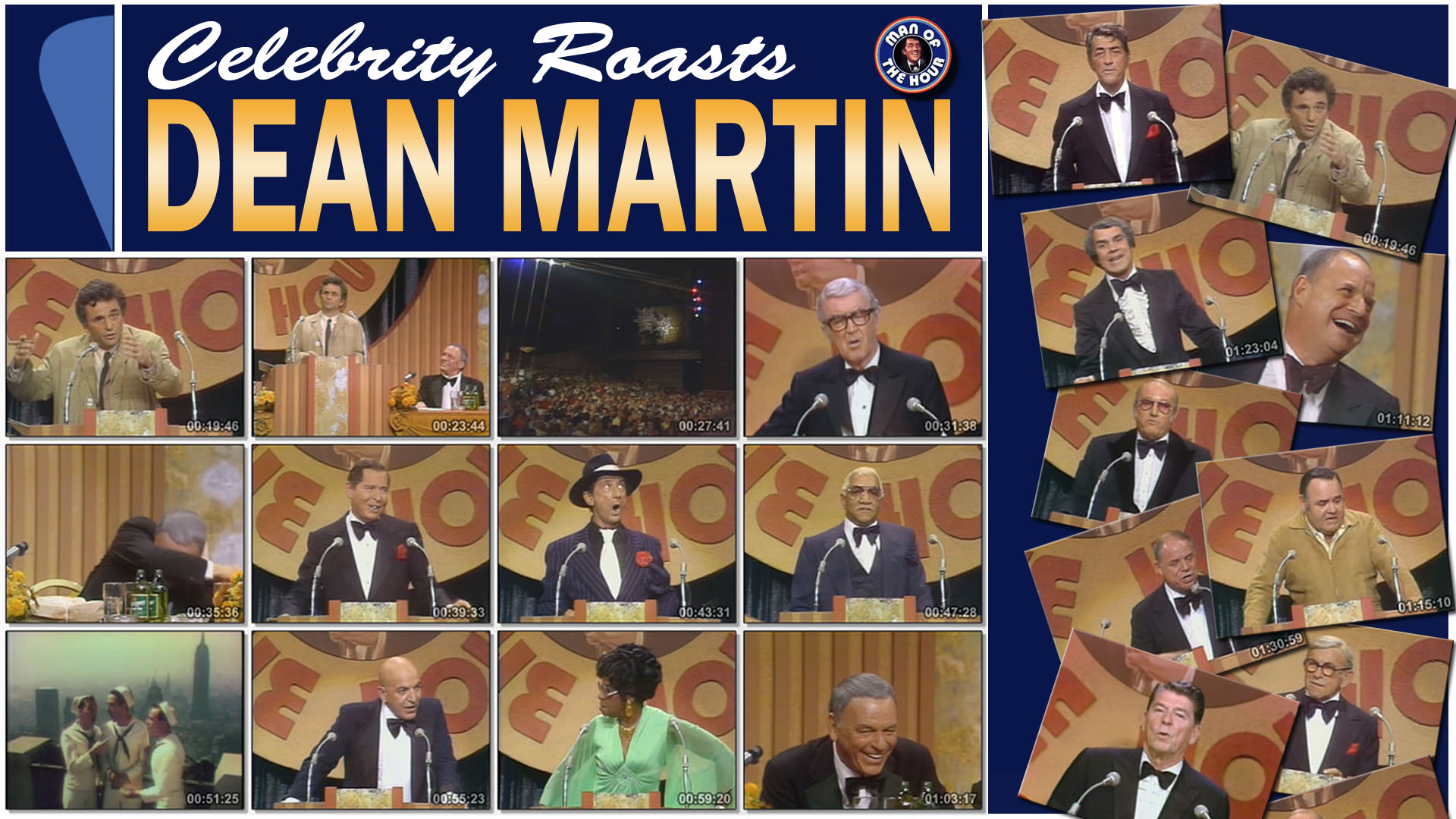 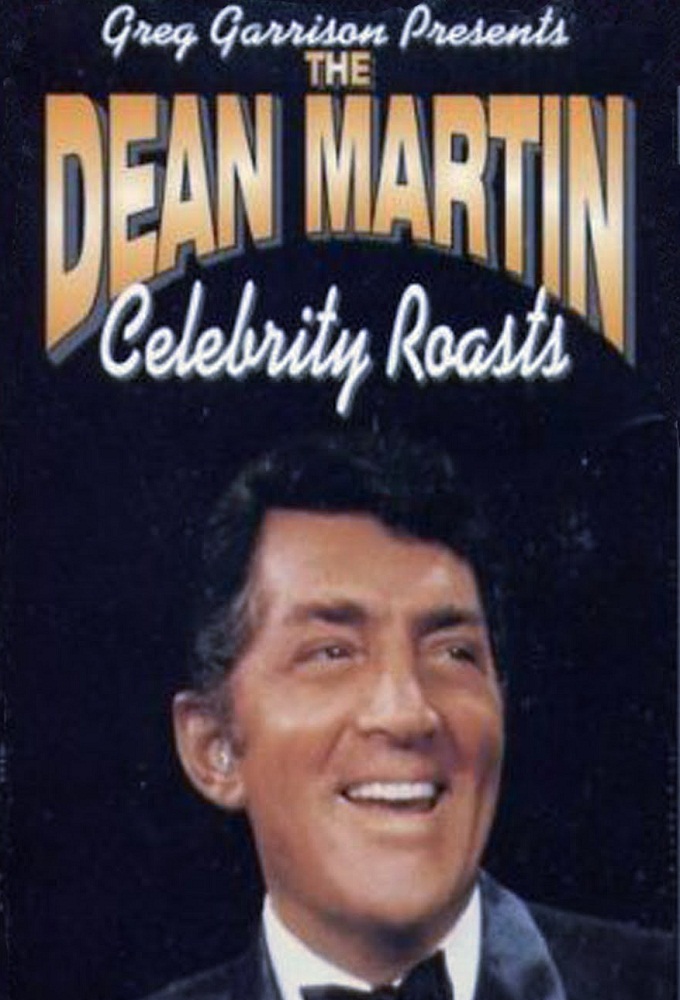