Over a thirty year career in television, David Nixon's subtle brand of magic, music and comedy was loved by millions and is fondly remembered to this day. In his heyday during the 1970s, Nixon was hardly ever offscreen and his shows were firm favourites with the viewing public. David Nixon's Magic Box, saw David showcasing illusionists, escapologists, shadographers, prestidigitators and... performing budgerigars! He was ably assisted in the music and comedy stakes by Anita Harris, Billy Dainty, Arthur Askey, Les Dawson, Jimmy Logan, Fred Emney, Joe Lynch, Clodagh Rodgers, Aimi MacDonald, Mary Hopkin, The Beverley Sisters, Ted Rogers, Vince Hill and Jack Douglas. 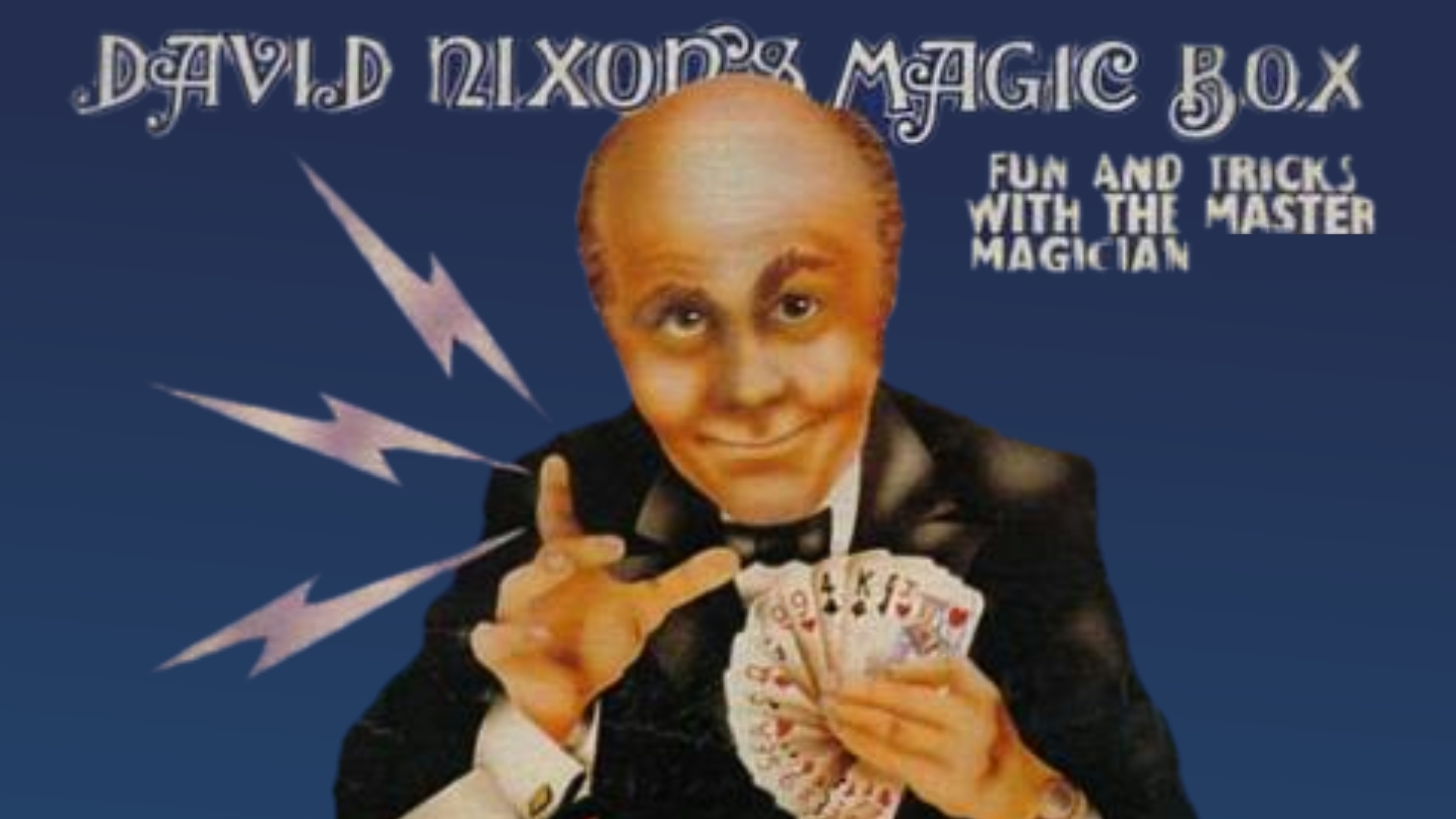 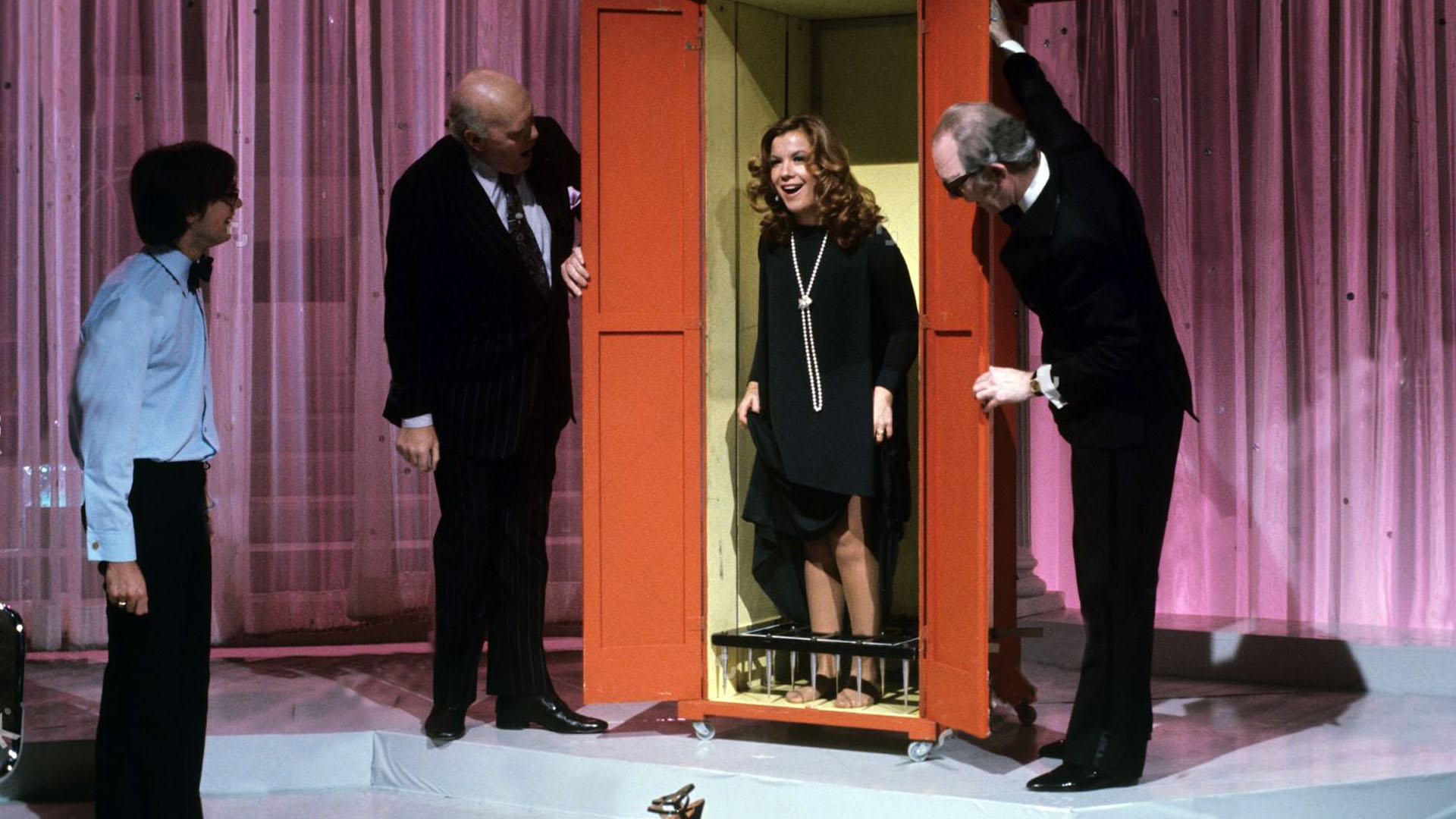 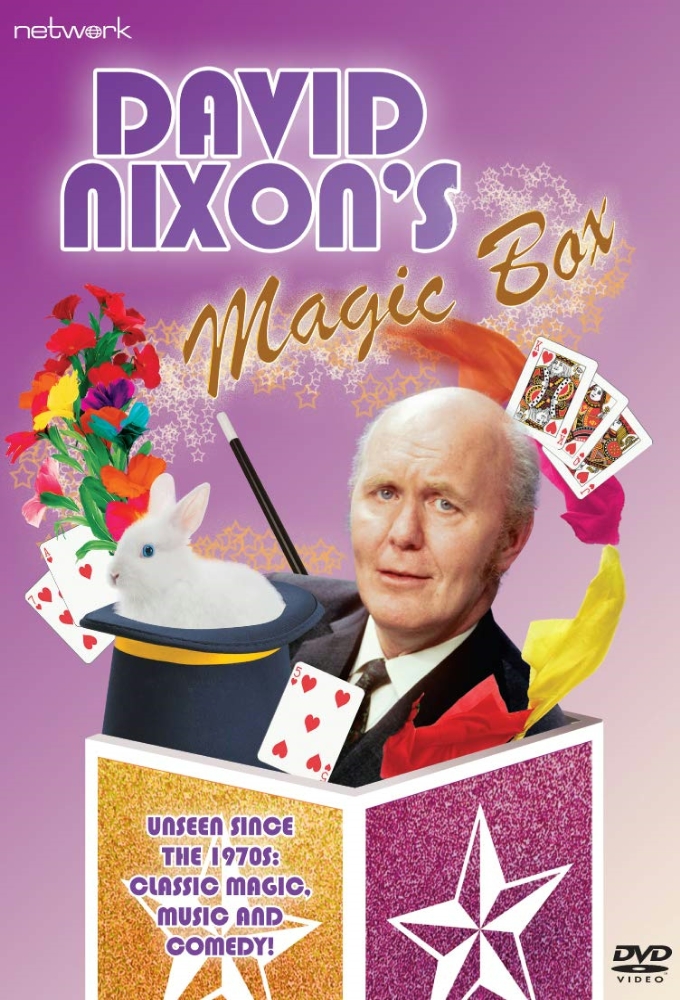