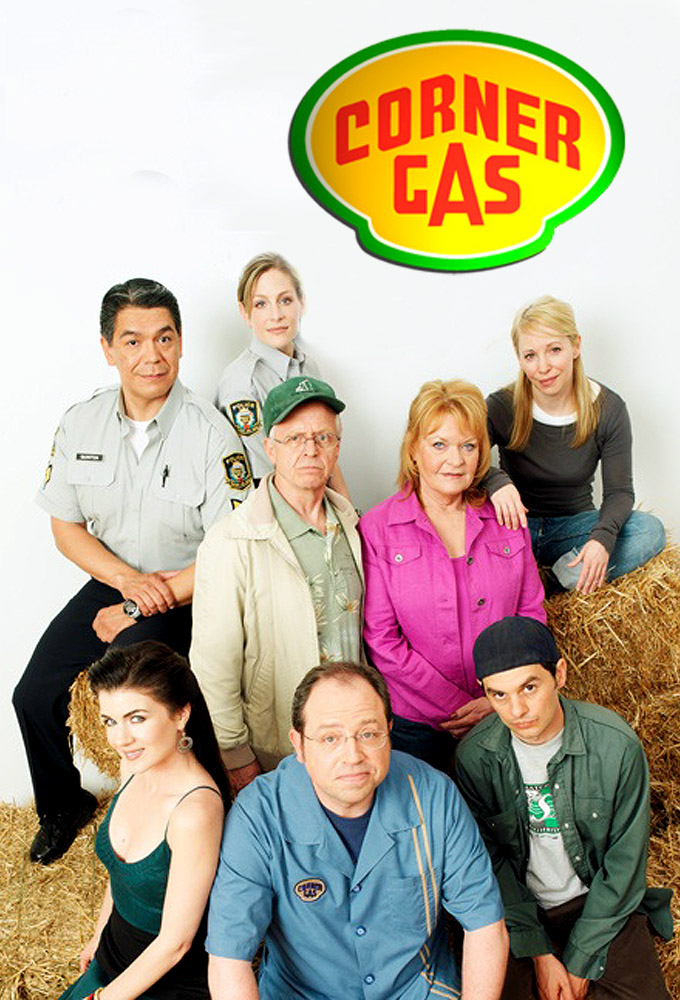 Forty kilometres from nowhere and way beyond normal is Corner Gas, an ensemble comedy series about a bunch of nobodies who get up to a whole lot of nothing in the fictional prairie town of Dog River, Saskatchewan. Starring Saskatchewan native and Gemini nominee Brent Butt, Corner Gas is a roadside service station that also shares its name with CTV’s first original narrative comedy series. Corner Gas focuses on the life (or lack thereof) of Brent LeRoy, proprietor of a gas station that is the only stop for miles around and a hub of action on the Prairies. As LeRoy, Canadian Comedy Award winner and series creator Brent Butt returns to his native province to portray the life he would have led had he gotten a real job: pumping gas in a small prairie town. Set in the Saskatchewan town of Dog River, Corner Gas follows the lives of the town's residents: Brent, the owner of the titular establishment, his parents Oscar and Emma, his assistant Wanda, his friend Hank, restaurant owner Lacey, and local police officers Davis and Karen. Known for its sly sense of humour, sharp writing, and especially notable for being authentic (actor/writer Brent Butt grew up in small-town Saskatchewan), Corner Gas was eventually brought to a close after its sixth season to allow the show to go out at the top of its game (a move which the cast and crew supported). Another notable aspect about the series is its wide range of cameos: from two Canadian prime ministers, two premiers of Saskatchewan and one mayor of Regina to Stanley Cup. It seems like Dog River is the most popular place in the country. 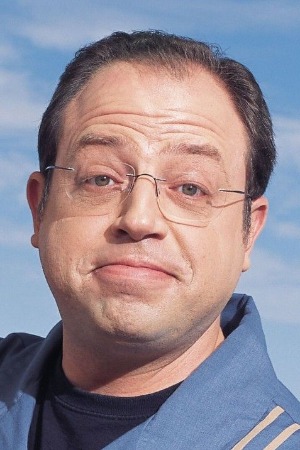 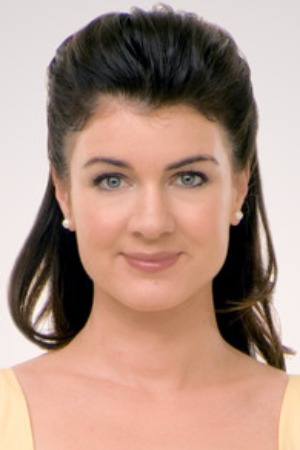 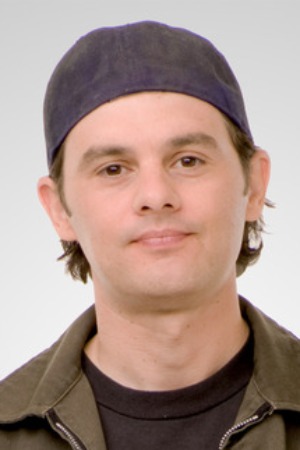 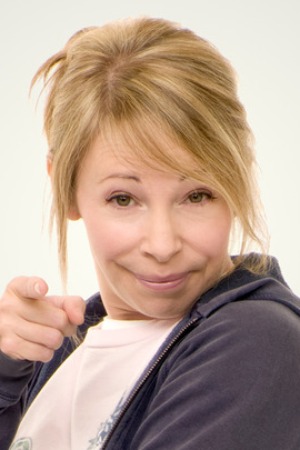 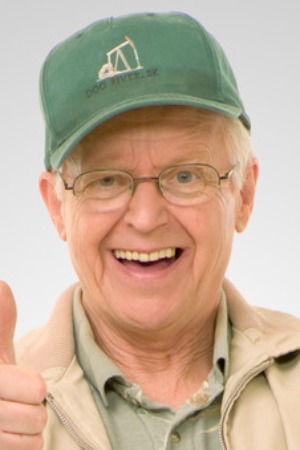 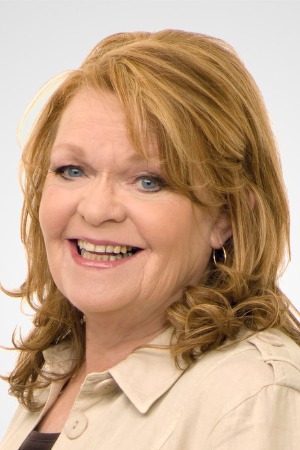 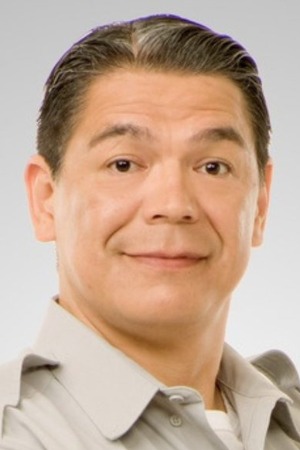 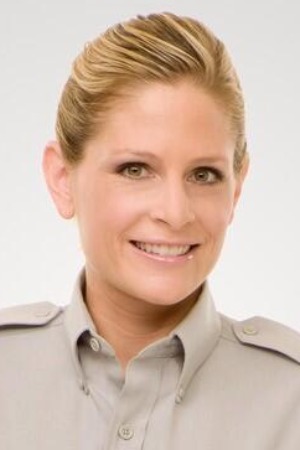 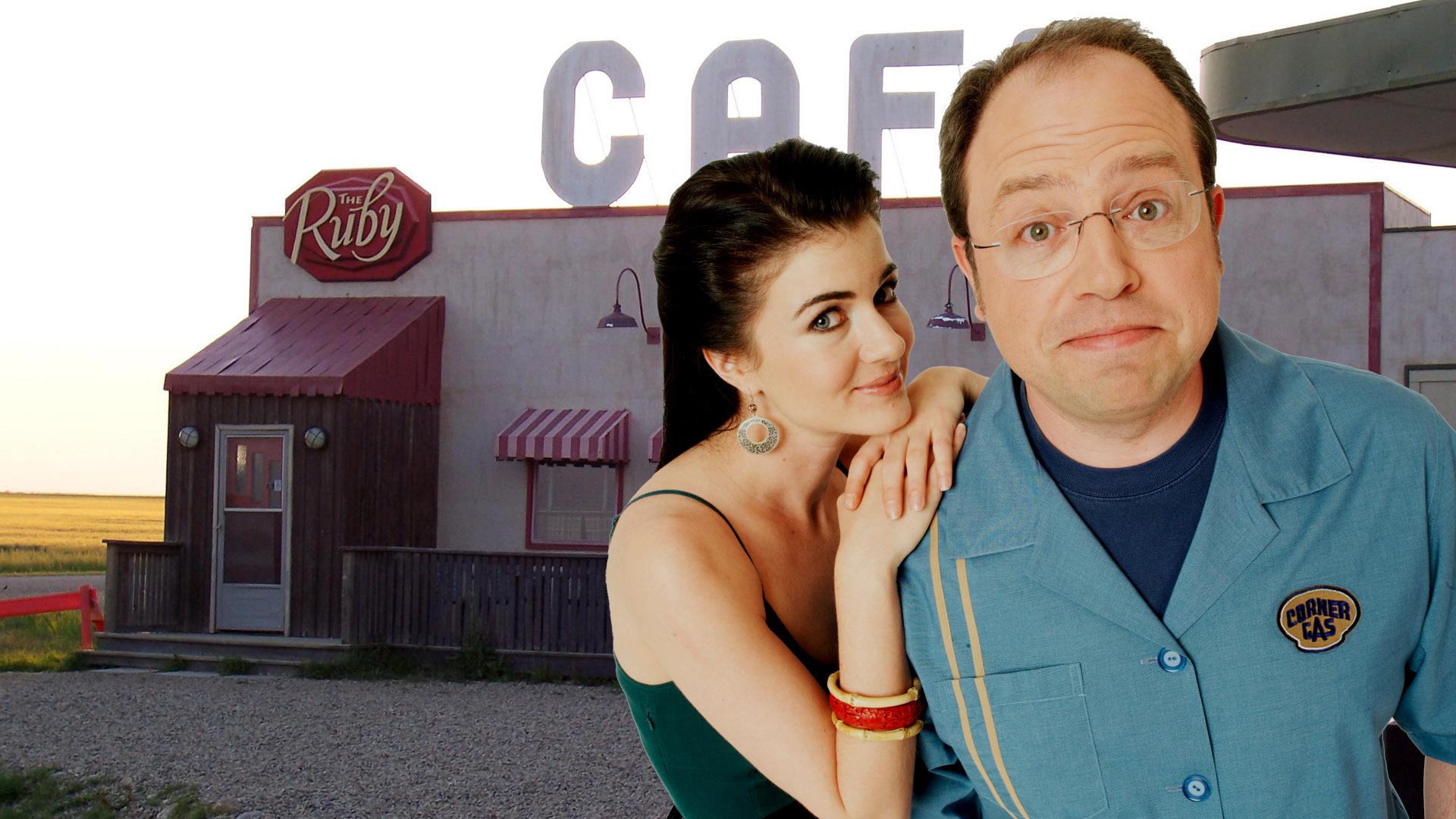 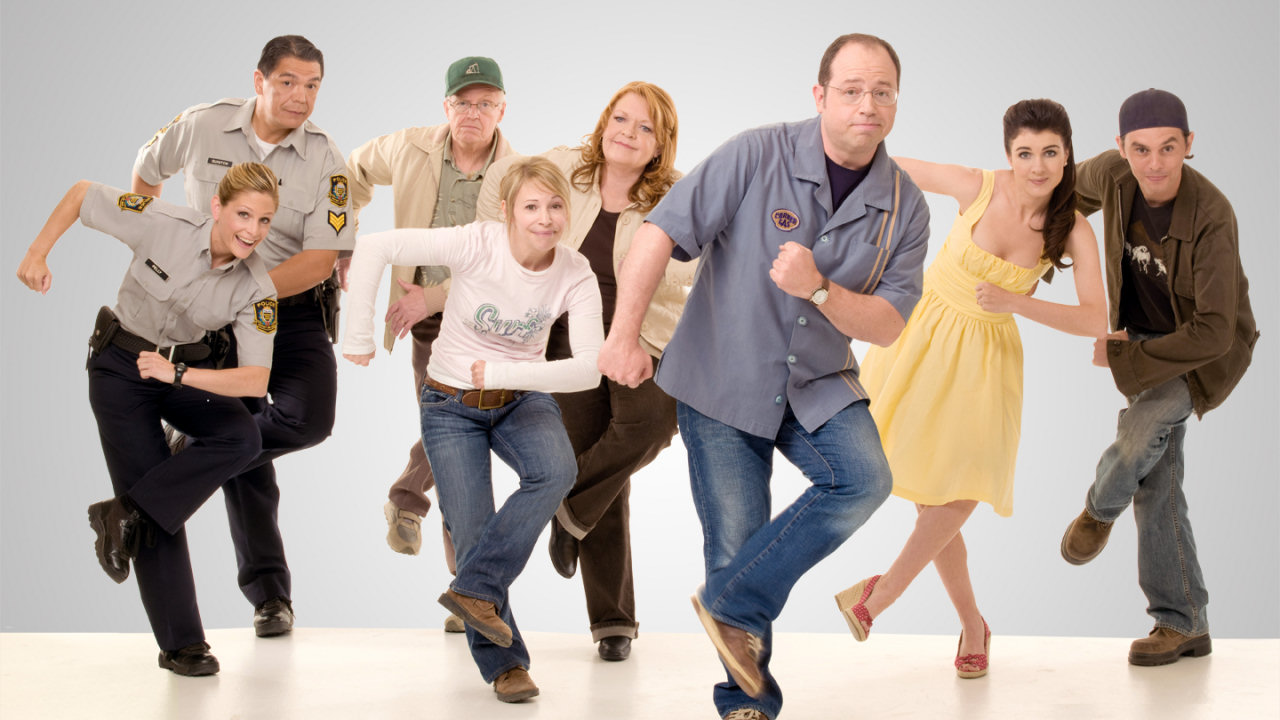 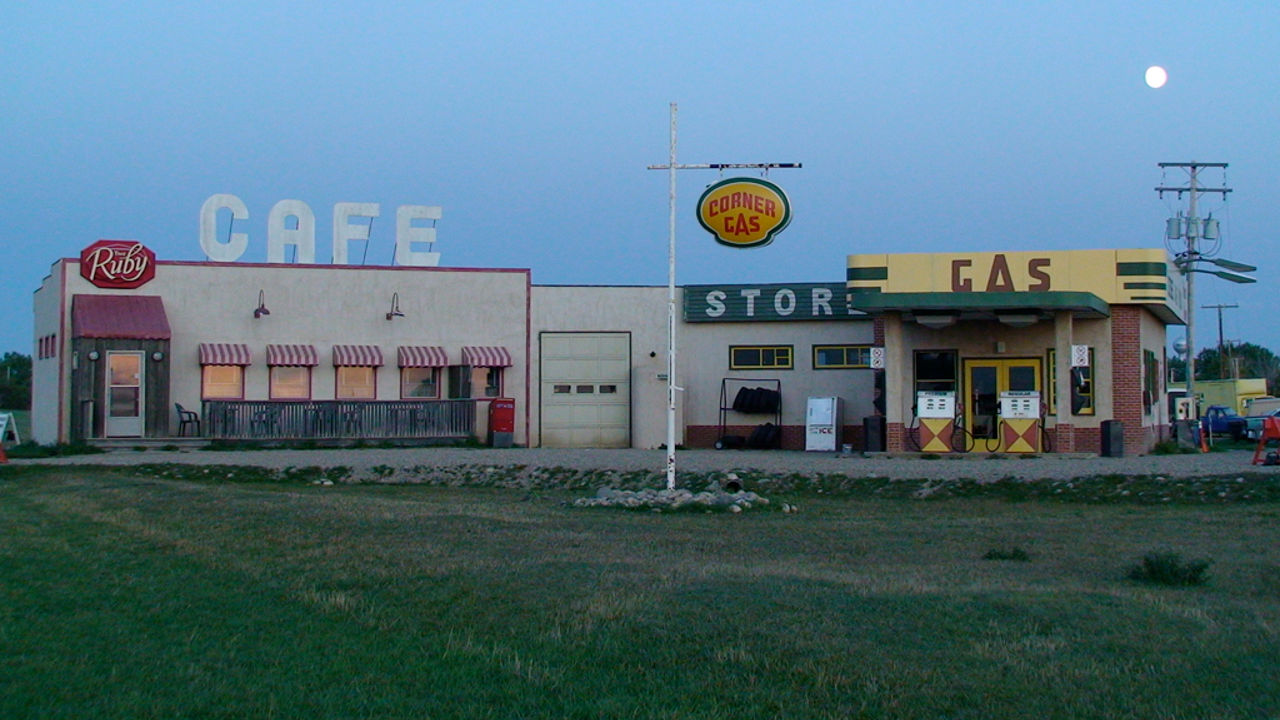 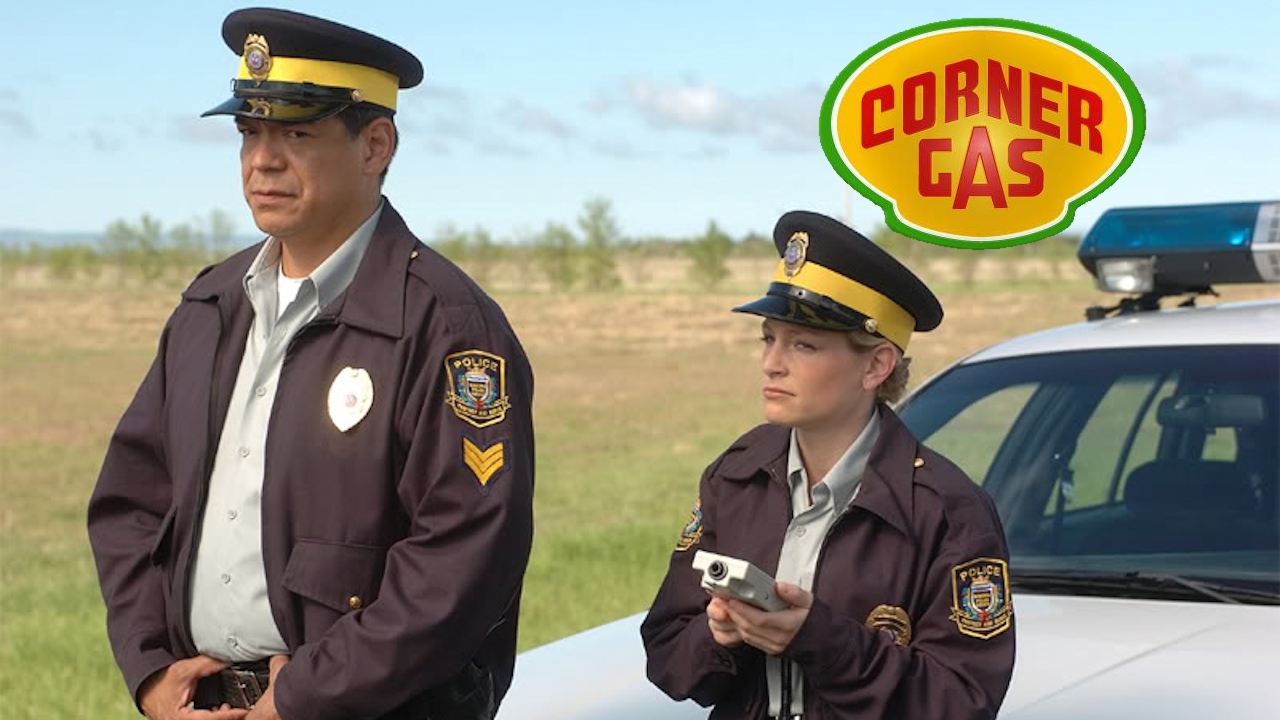 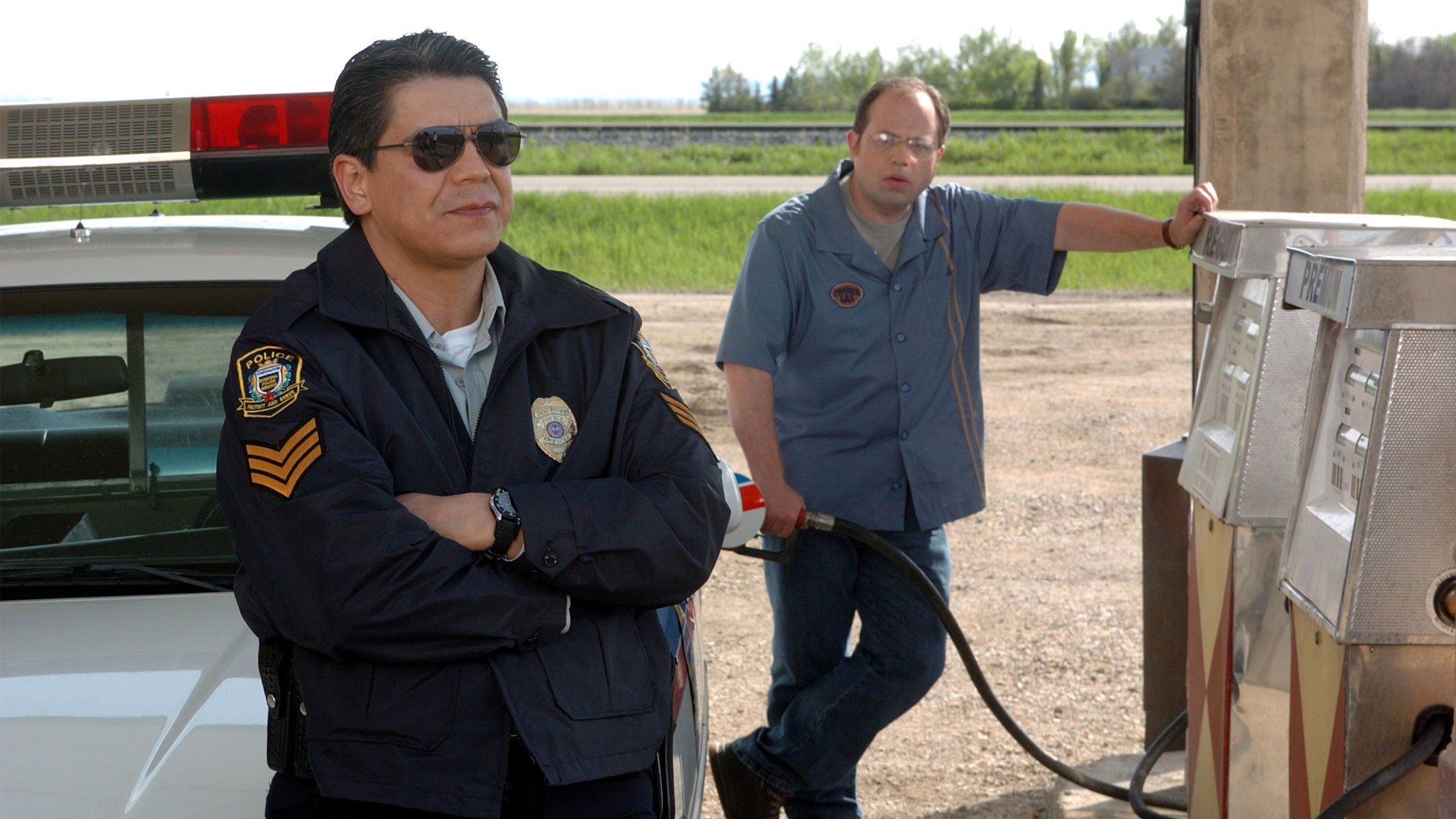 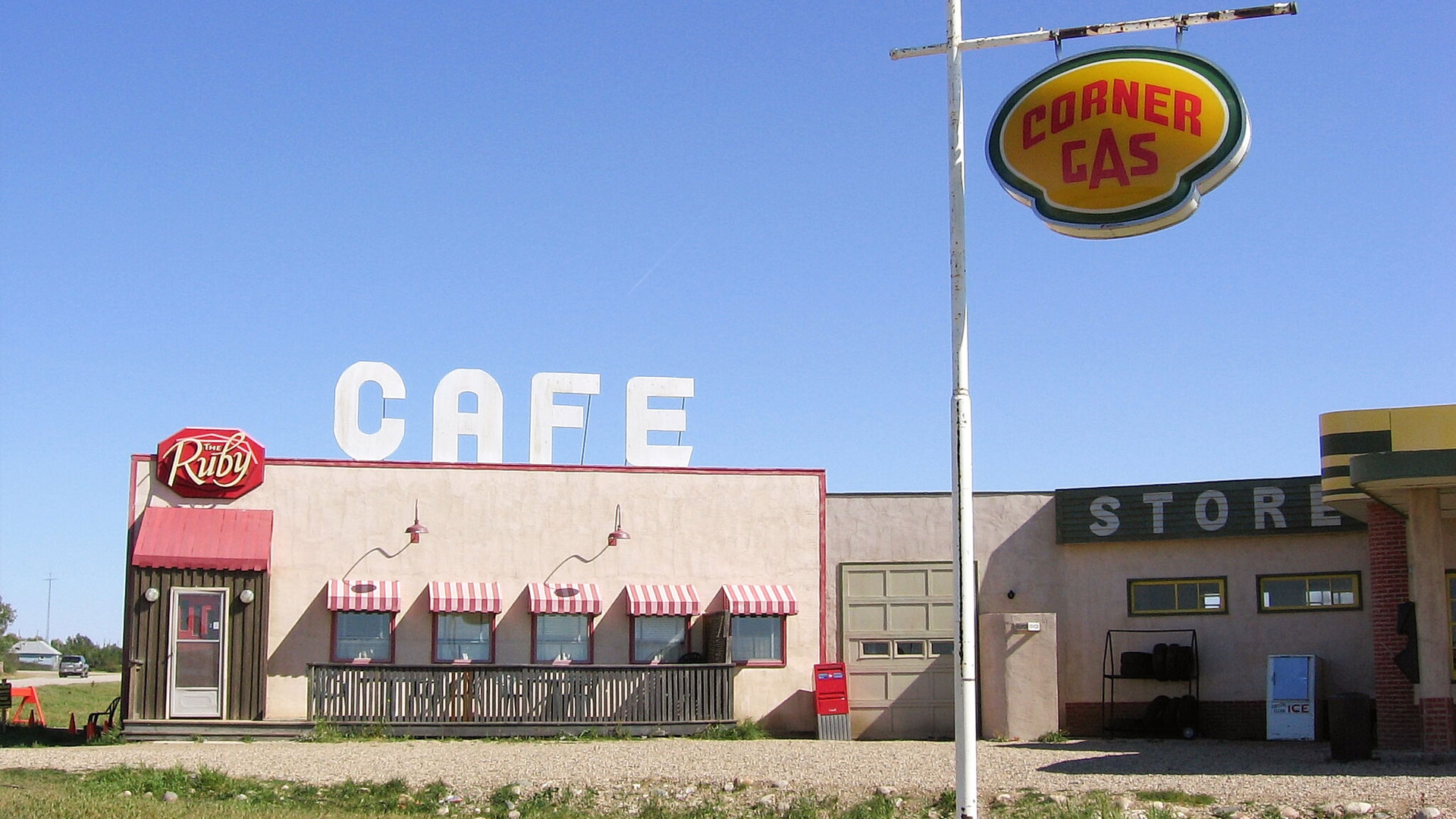 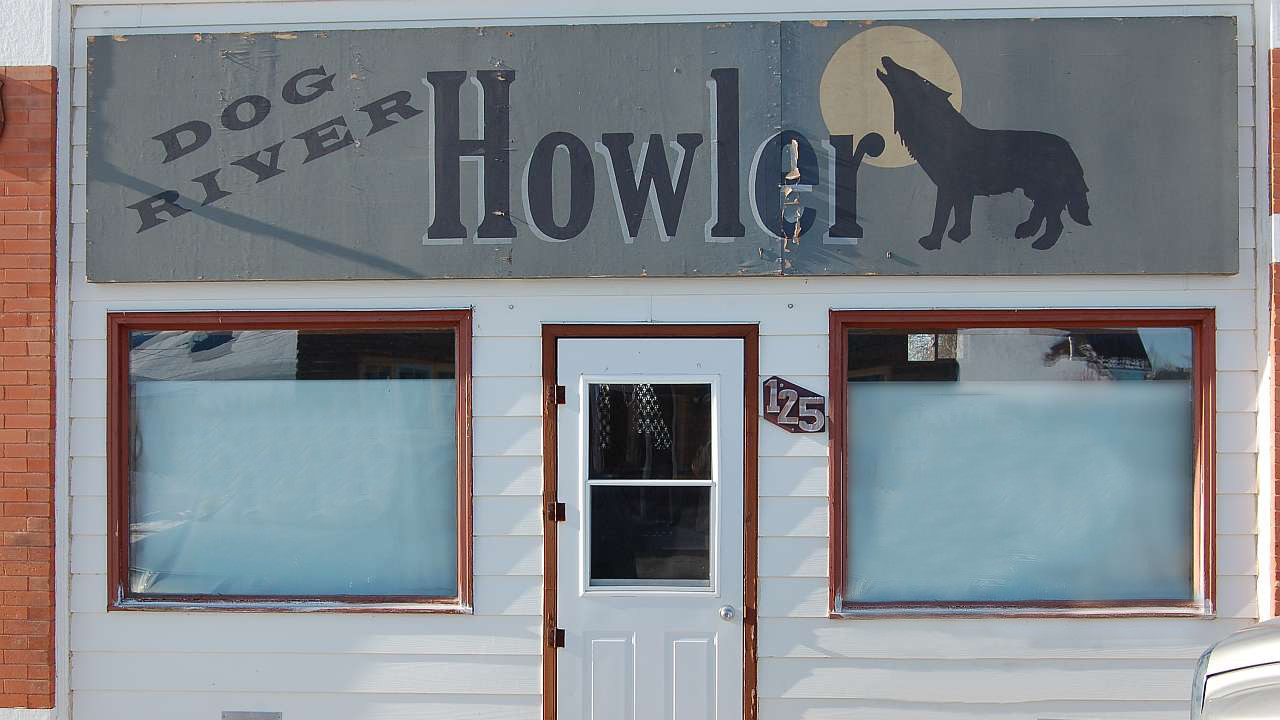 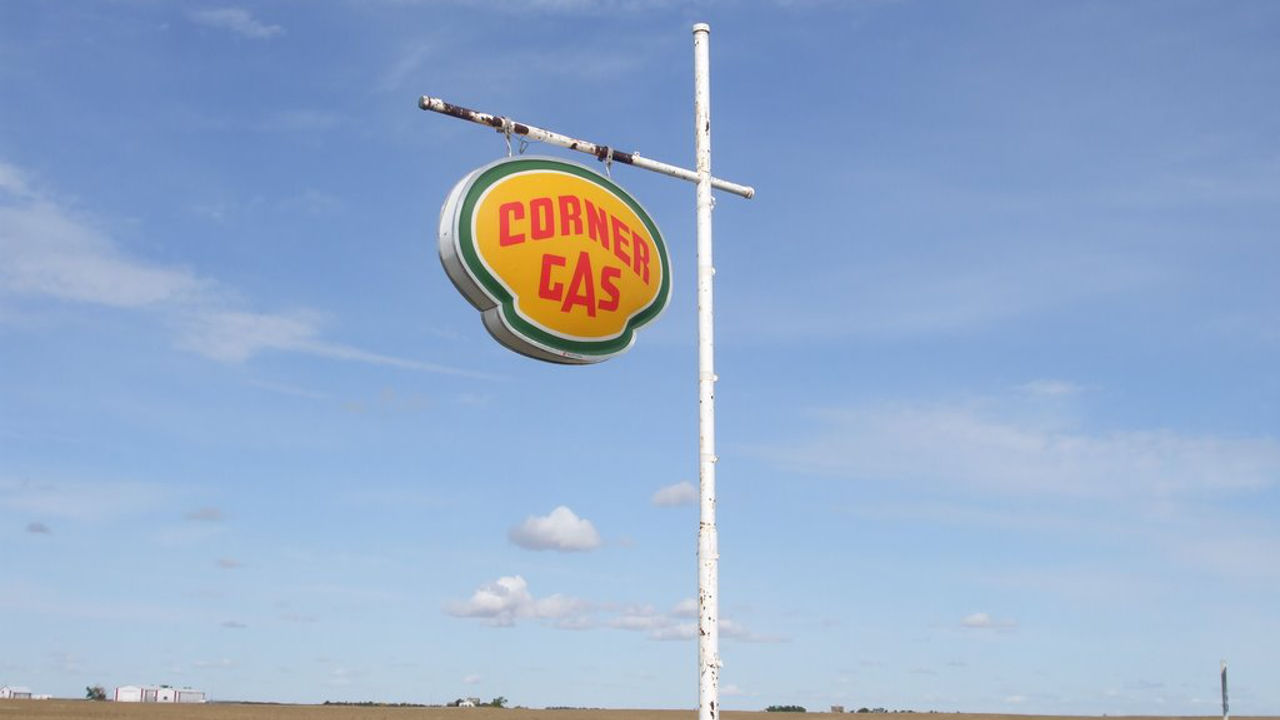 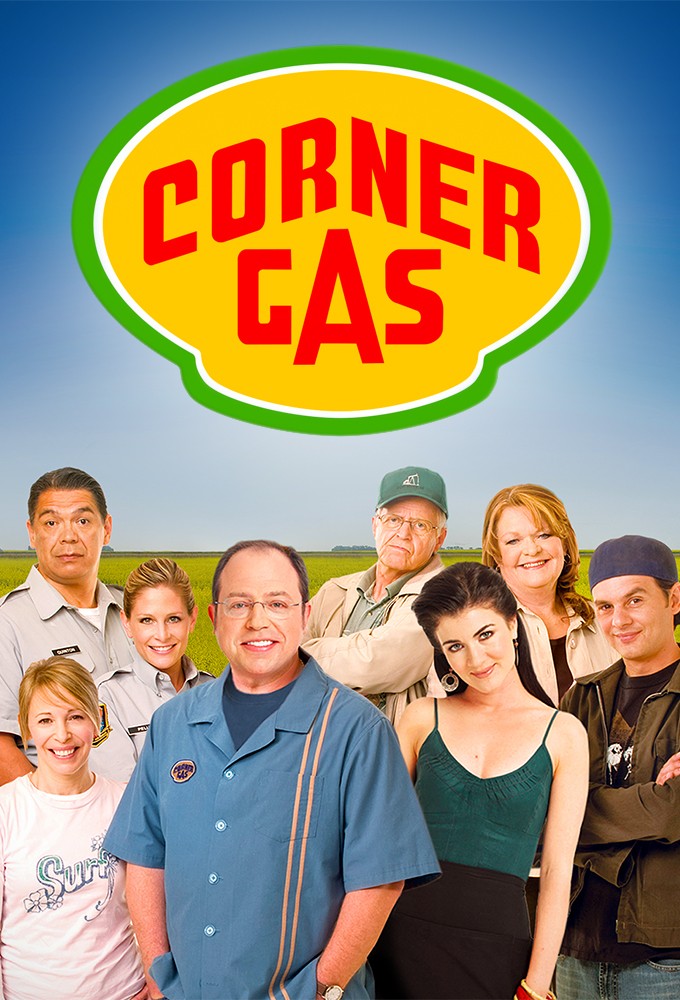 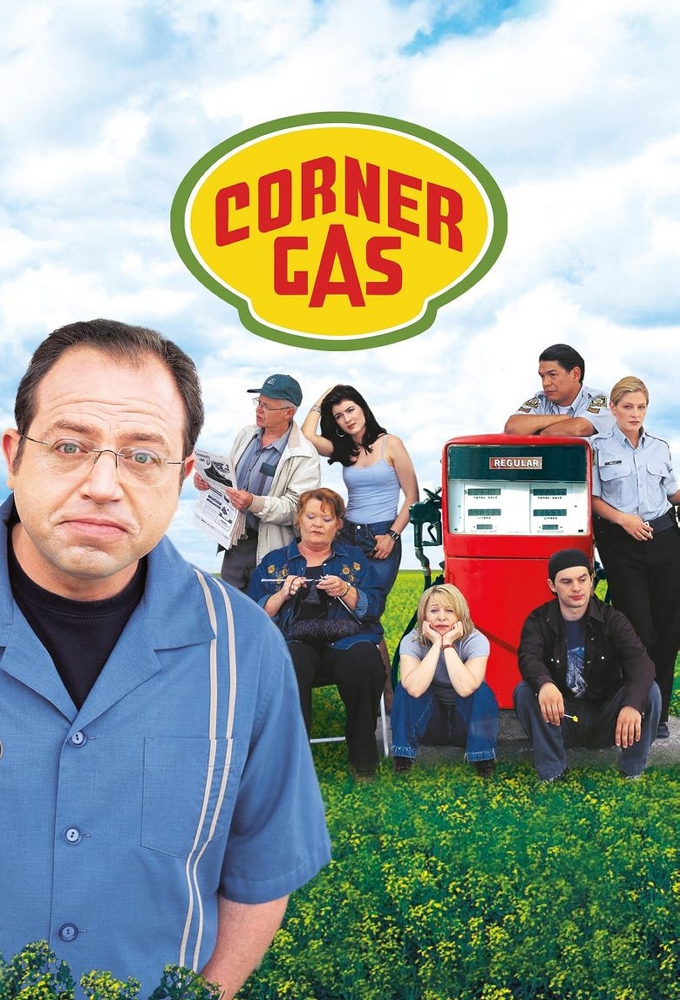