With the Greatest of Ease

Jeffrey tells Nadine about Laurie's schizophrenia and the death of his son; Aaron and Camille grieve about their impending divorce; several members of a family of trapeze artists are brought into the hospital in critical condition after a devastating accident during a circus performance; one of Aaron's former patients reveals his bigotry when he refuses to allow Nadine to remove his diseased gall bladder and insists that Aaron or another Jewish surgeon perform the procedure; Jeffrey exhibits signs of a meltdown when, in the space of a few hours, outrageous conduct in a nightclub gets him mistakenly arrested for soliciting a prostitute and he vandalizes the car of a man who stole his parking space; Phillip incorrectly attributes Aaron's angry outburst at one patient minutes after losing another young patient in surgery to tensions with Camille, and threatens to fire Camille if there's a recurrence. 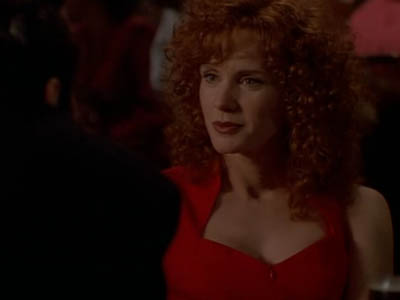