Byker Grove is set in Newcastle, England which allows it to be both set in the city and country. The Grove is the place to be for teenagers trying to make it through life and dealing with their problems. First airing in 1989, the show has undergone a dramatic facelift over the years to become the show we all know and love. Past well known actors who got their start on the show include: Declan Donnelly and Ant McPartlin went on to host SM:TV and CD:UK and to be successful singers as "PJ and Duncan" and later on as "Ant and Dec". David Oliver (III) and Brett Adams went on to be in the band "Point Break". Most loved characters: Andrew Hayden Smith played Ben Carter. He was first introduced as the younger brother of Terry, played by Chris Woodger. Ben was always in and out of trouble and finally left the series when his character was tragically killed in a car accident. CAST Do You Know? - Main Cast When the following actors appeared on the show? P 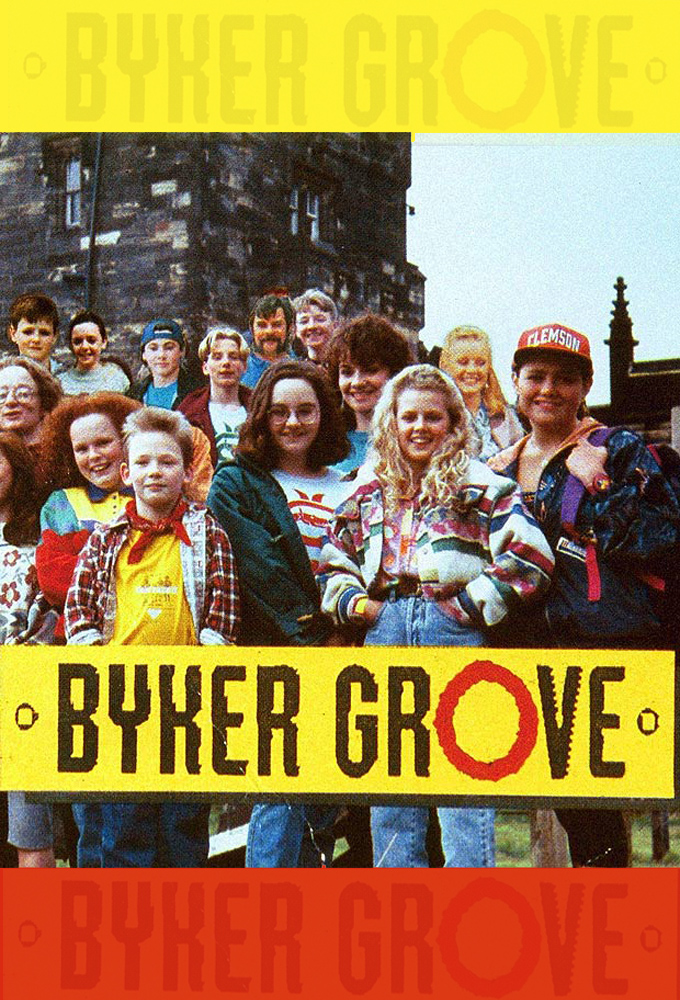