Broken Badges followed three police officers, J.J 'Bullet' Tingreedes, who was addicted to danger, Stanley 'Whipusall' Jones, a small man who would explode when people would make comments about his size, and Toby Baker, a kleptomaniac. All were on psychiatric leave from the police department. Together with former New Orleans cop Beau Jack Bowman and police psychiatrist Priscilla Mather they formed a crime fighting team. 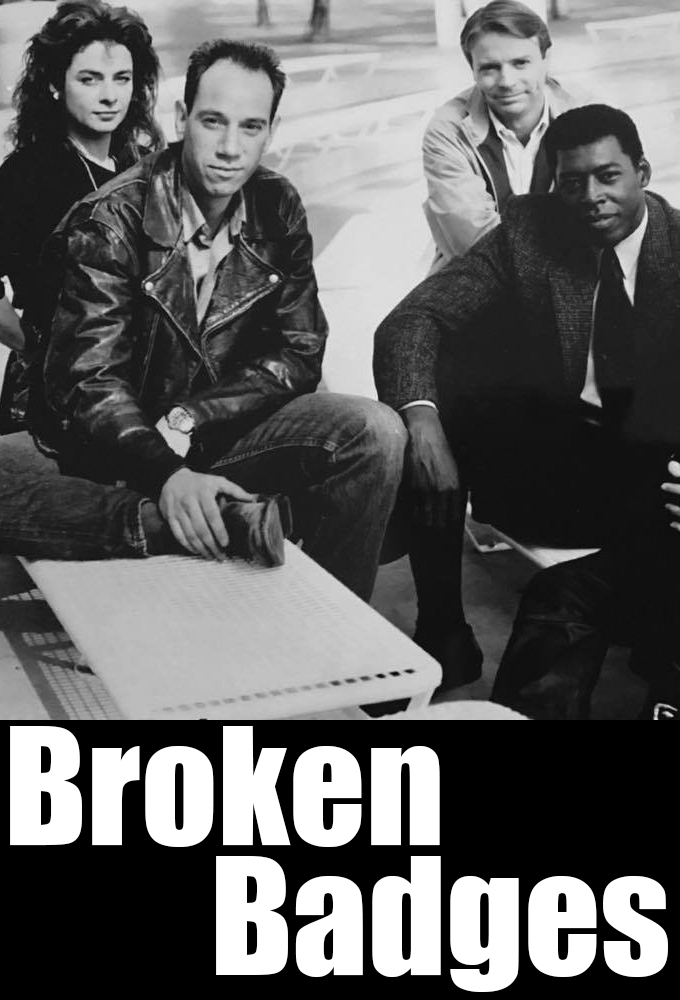