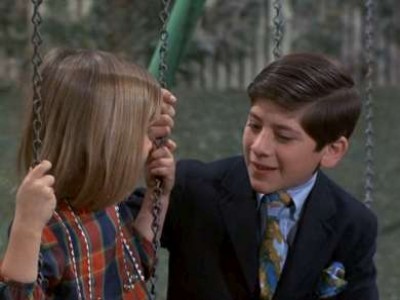 A store clerk named Bates wishes that he was a child again. Tabitha makes his wish come true when it actually happens. When Samantha finds out, she makes Tabitha take the spell off of him, but he likes being a kid. Then, Bates finds out that his girlfriend is about to go out with her boss, and proves his love for her by kicking her boss. He decides that he doesn't want to be a kid anymore, and the spell is broken.