Five years in the making, Between the Lions has set out to get kids "wild about reading". In every episode, there can be found countless sight gags, puns, parodies, songs, and more, all of which are designed to help kids better understand the pronunciation of everyday words. The setting for the show is, fittingly, a library, where husband-and-wife team Theo and Cleo are the Librarians. Their inquisitive cubs, younger sister Leona and older brother Lionel, often help them out, while another character - the Information Hen - dispenses information to perplexed Library patrons. Among the other colorful characters likely to be encountered, is a statue of the library's founder, Barnaby B. ("Don't Call Me Buster!") Busterfield III, who makes sarcastic comments about the silliness he often witnesses going on in the library. There are also two dim-witted pigeons, Clay and Walter (get it?) who hang around the statue, keeping him company - but he just wishes they'd go away! Additi 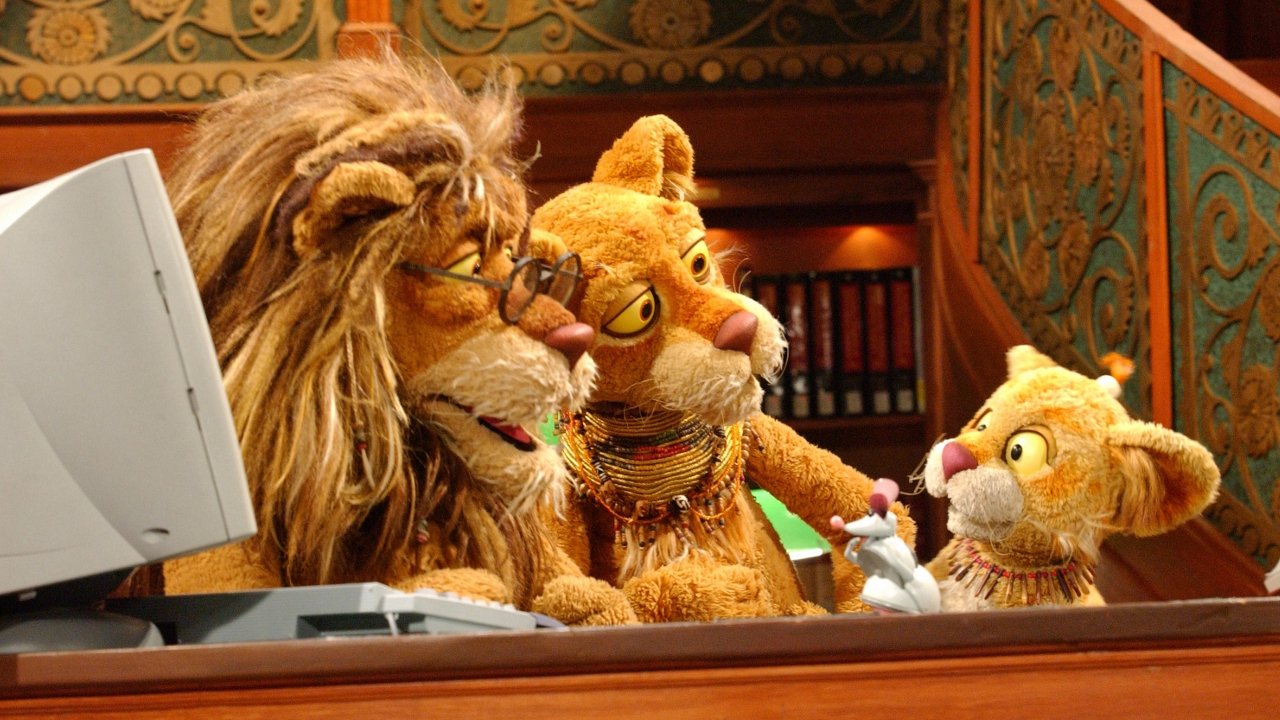 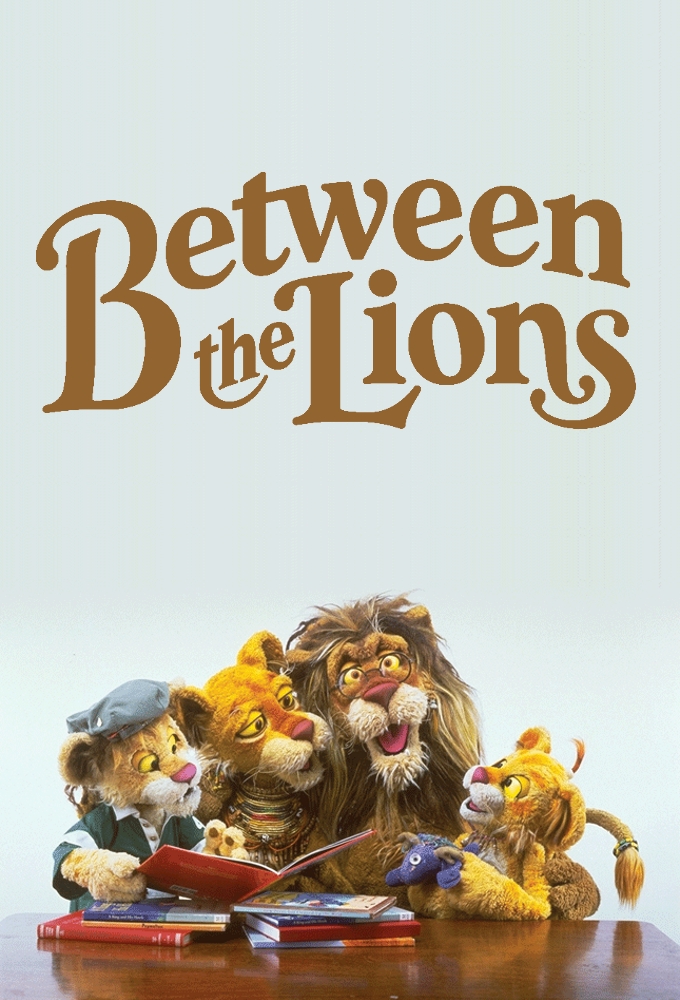