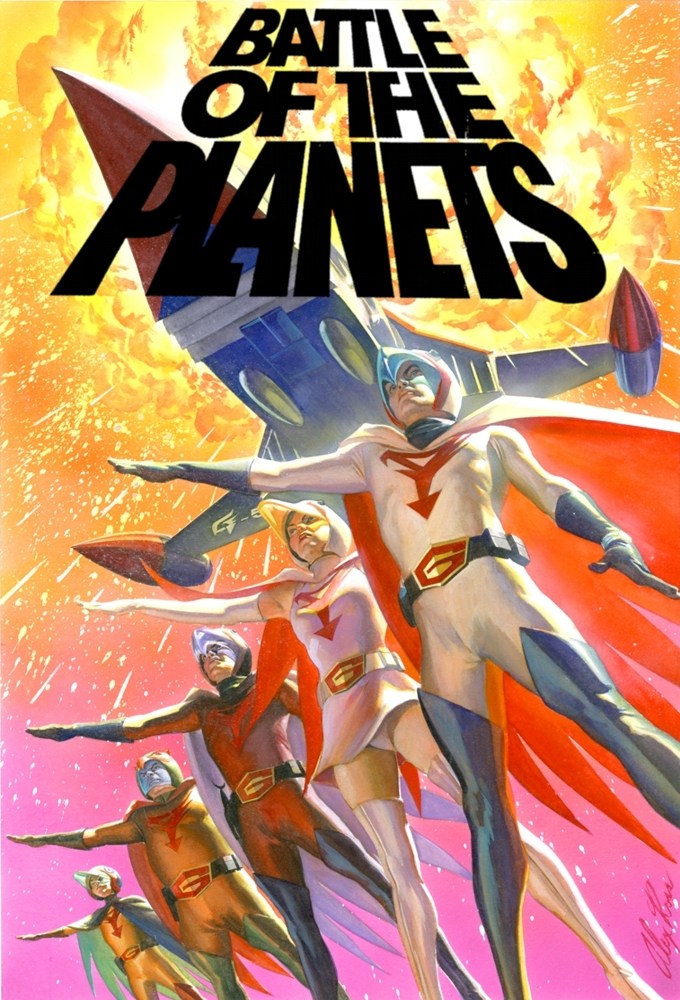 Battle of the Planets

Battle of the Planets follows the adventures of the teenage-hero team G-Force. Mark, Jason, Princess, Keyop, and Tiny travel in The Phoenix to battle the evil forces of Zoltar from Planet Spectra. G-Force is guided by Chief Anderson and 7-Zark-7, but also receives help from Colonel Cronos, President Kane, Susan, and even 1-Rover-1. They are based in Center Neptune, which is far beneath the sea off the west coast of the United States. 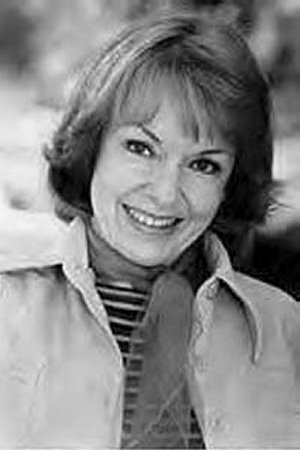 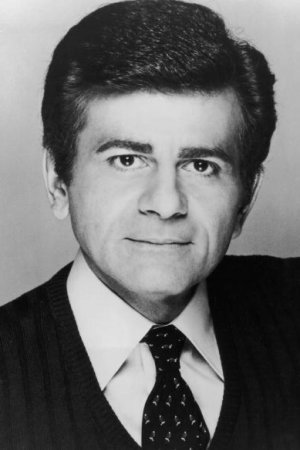 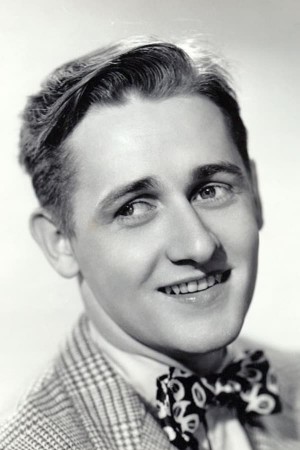 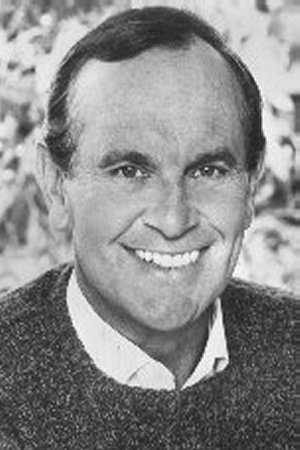 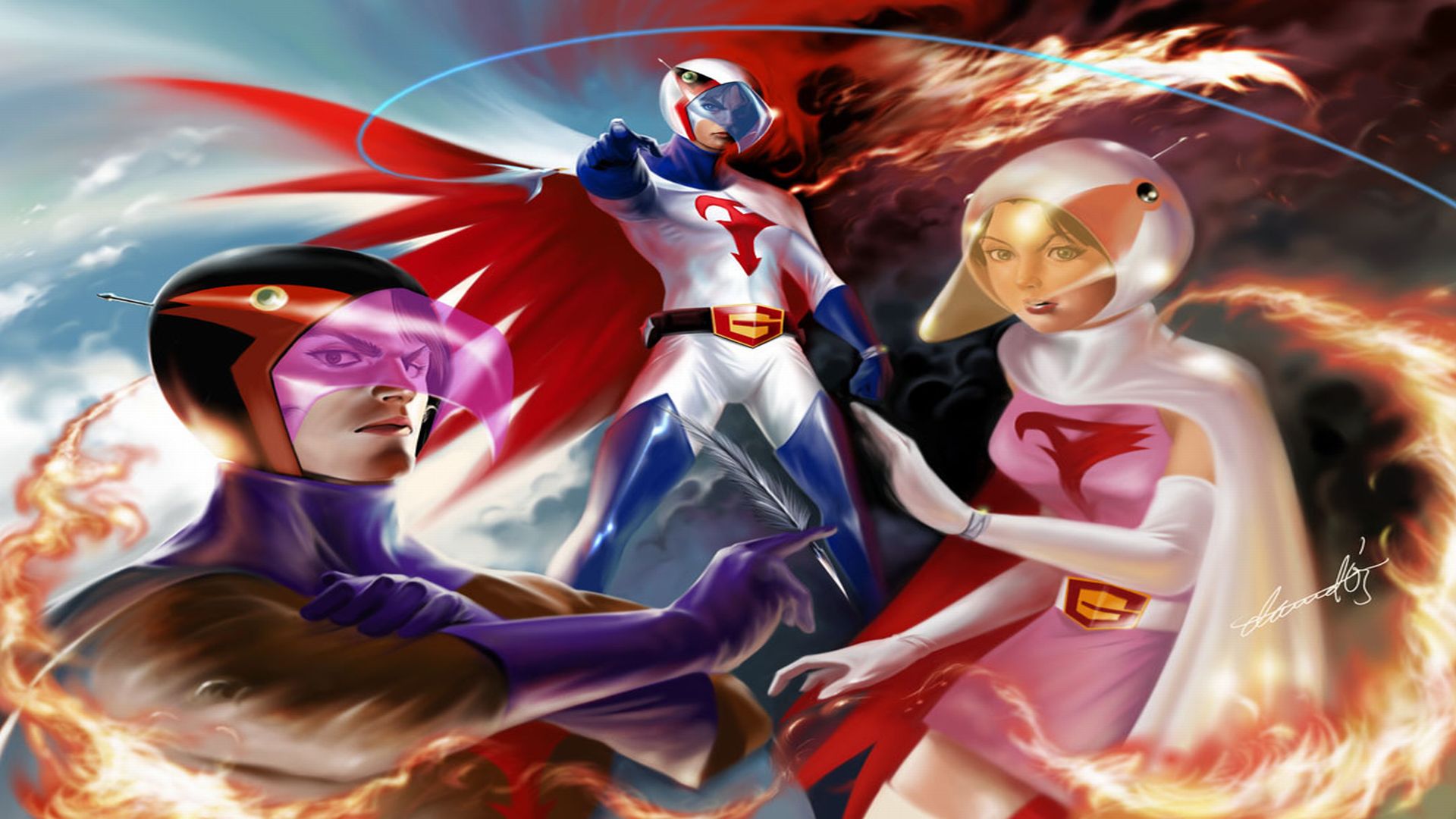 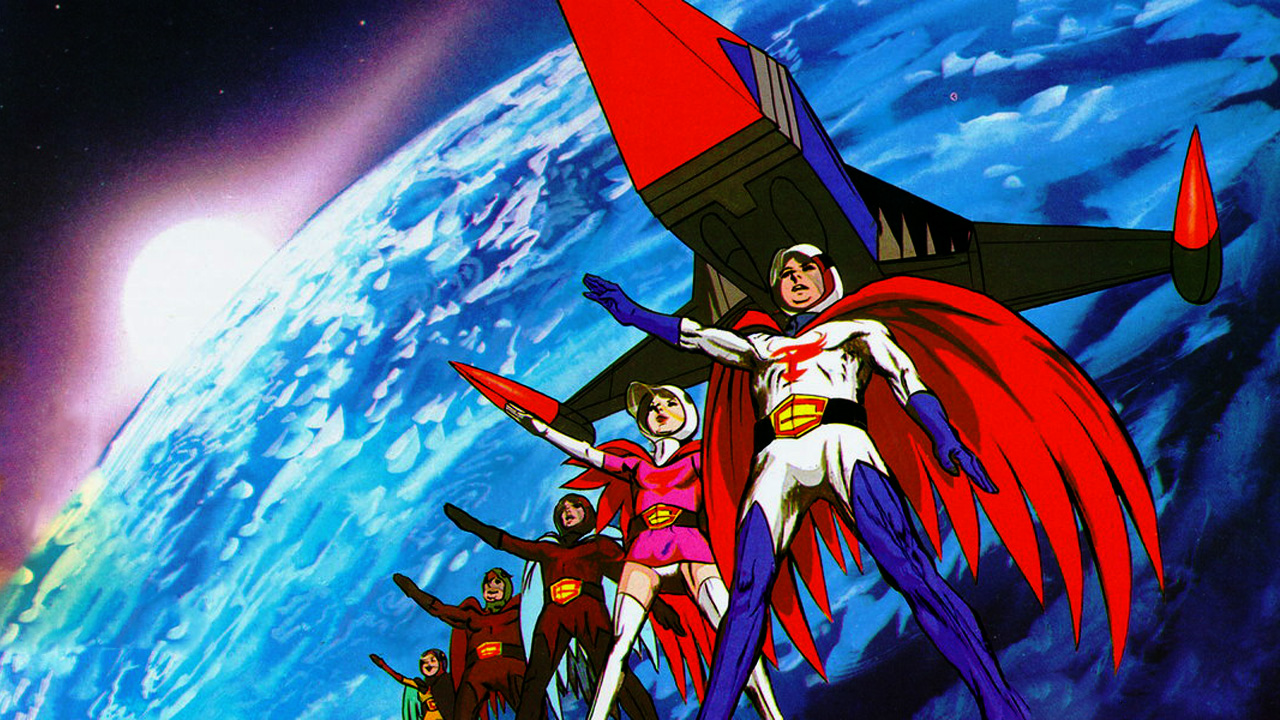 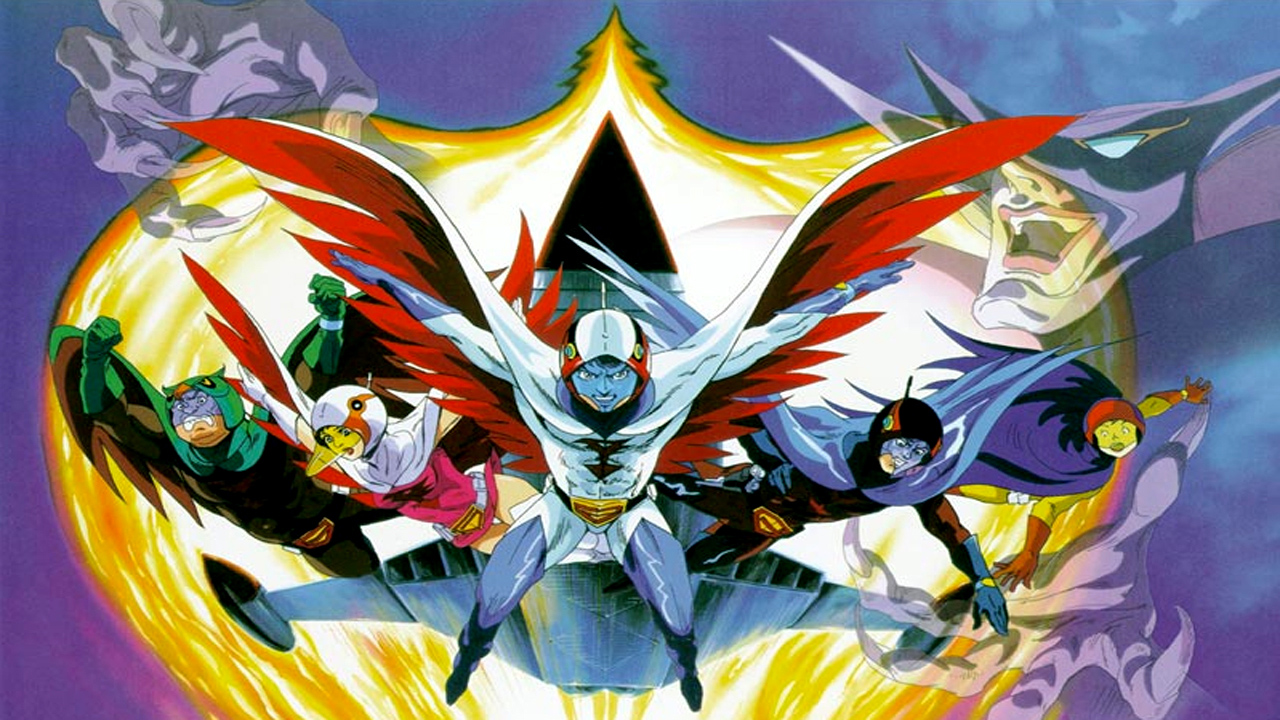 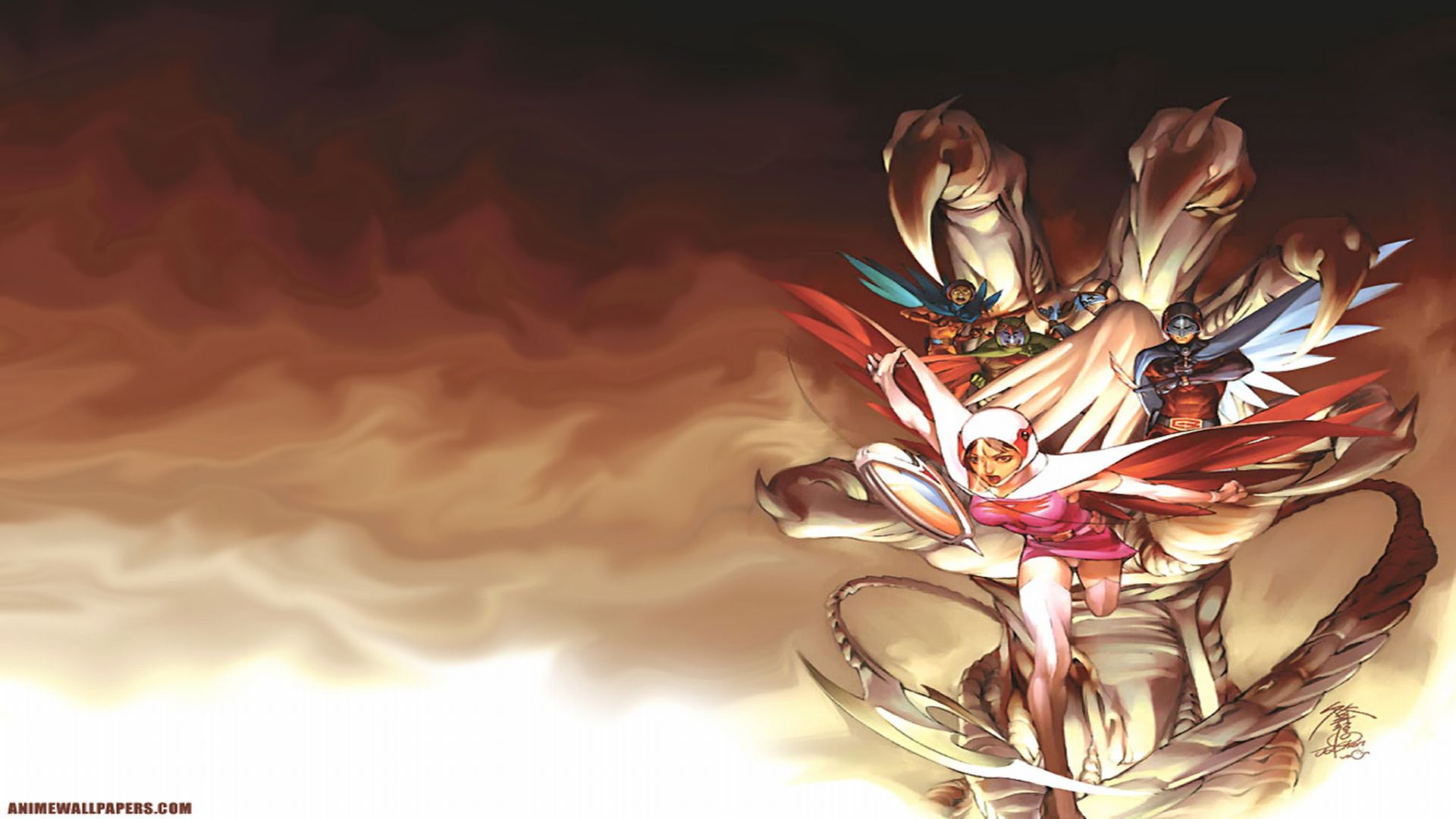 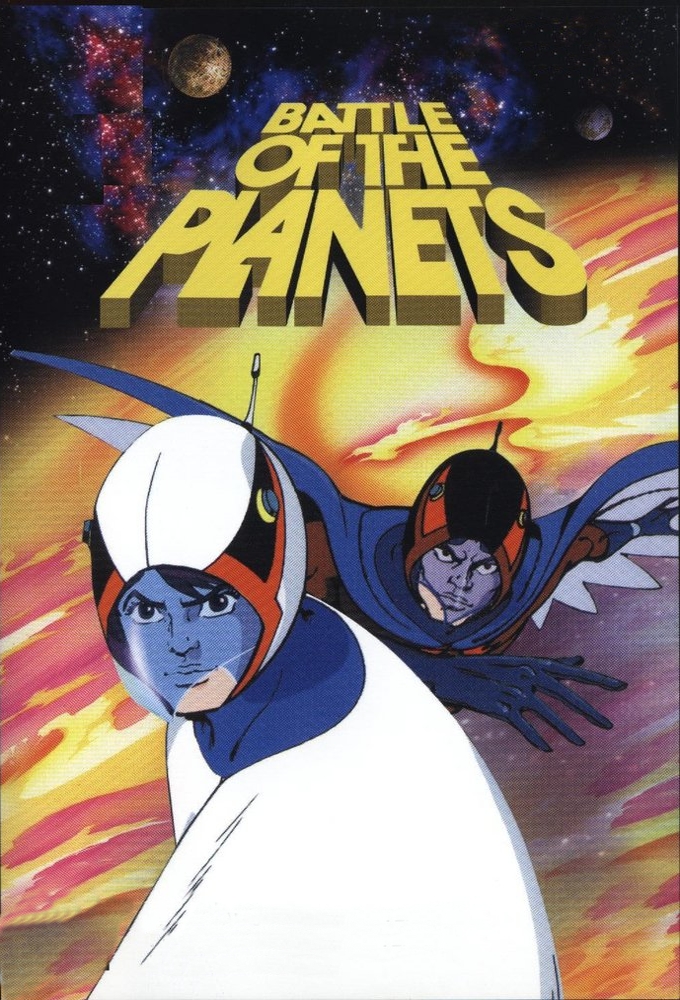 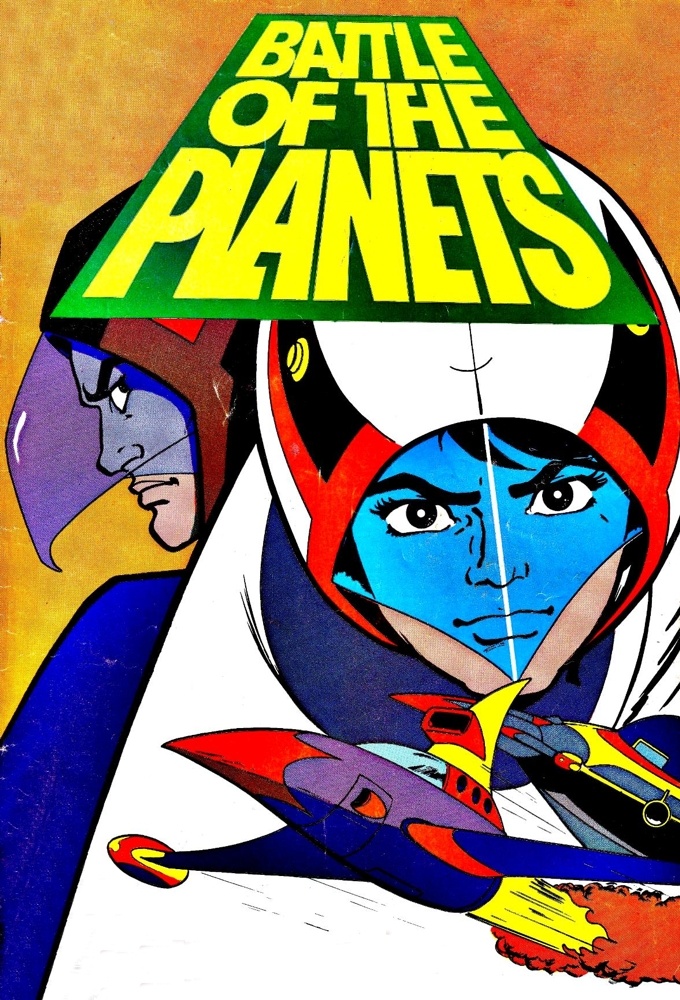 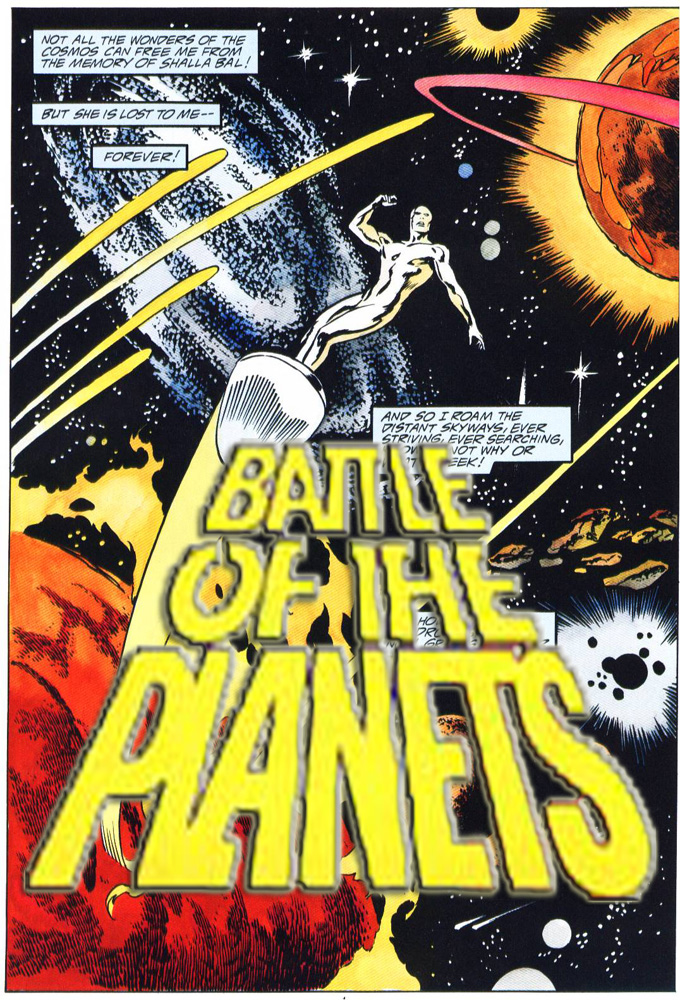 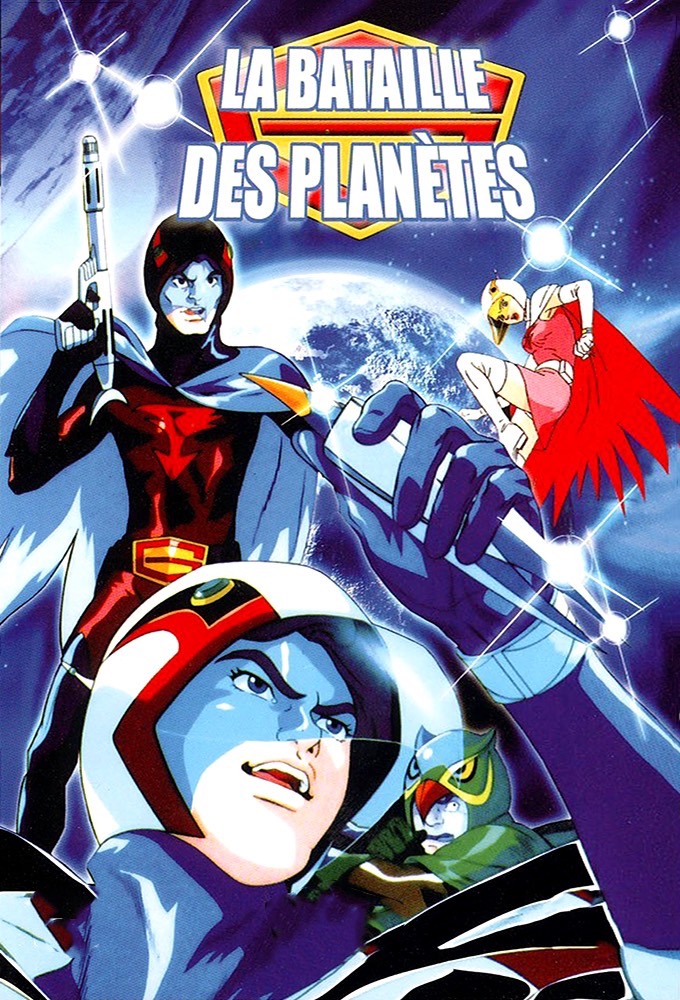 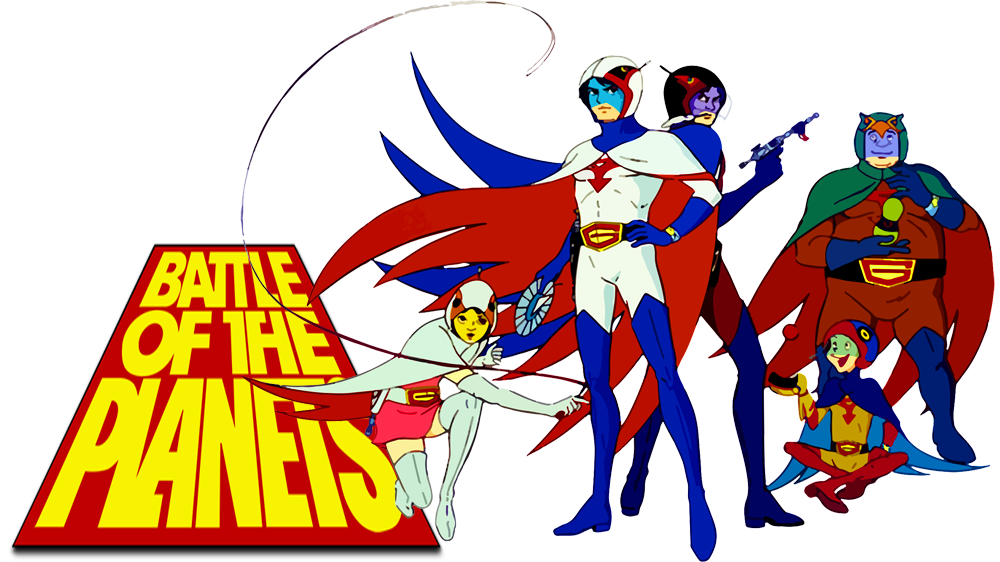