Balaa (lit. Evil) is a 2018 Pakistani television series aired on ARY Digital. It is produced by Fahad Mustafa and Dr. Ali Kazmi under their banner Big Bang Entertainment. It stars Bilal Abbas Khan, Ushna Shah, Azekah Daniel, Samina Peerzada, Sajid Hassan, Ismat Zaidi and Mehar Bano. The series follows the story of a limping girl who destroys the lives of people around her due to her own insecurities and imperfections. 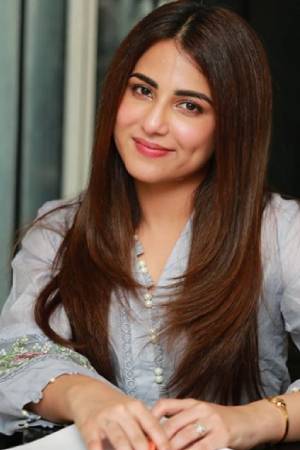 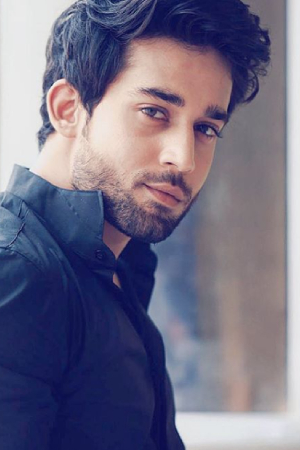 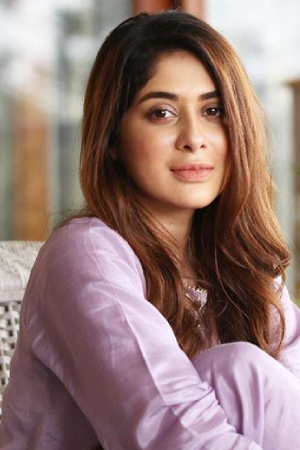