The Avengers: United They Stand

This series tells the stories of Marvel Comics greatest general membership superhero teams (as opposed to a family organization like the Fantastic Four or a minority group organization like the X-Men). Led by Hank Pym as Ant-Man and Janet van Dyne as the Wasp, they fight evil around the world and beyond against threats like Ultron.

END_OF_DOCUMENT_TOKEN_TO_BE_REPLACED 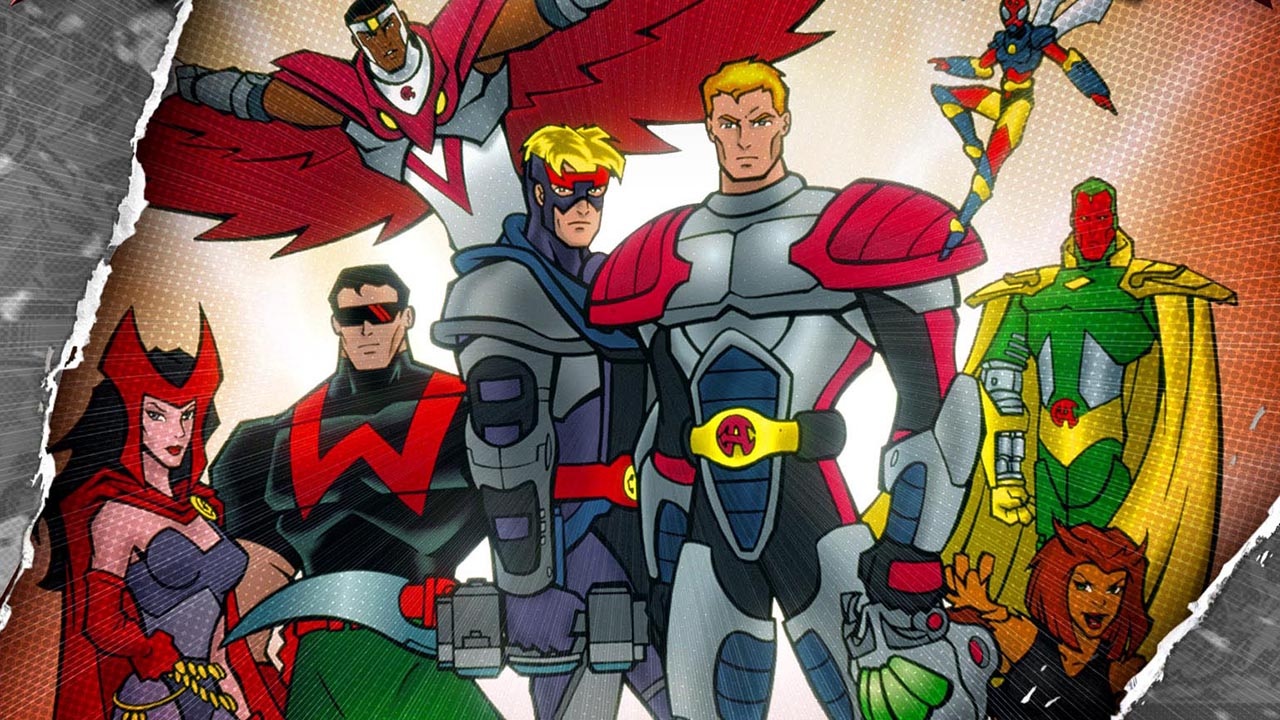 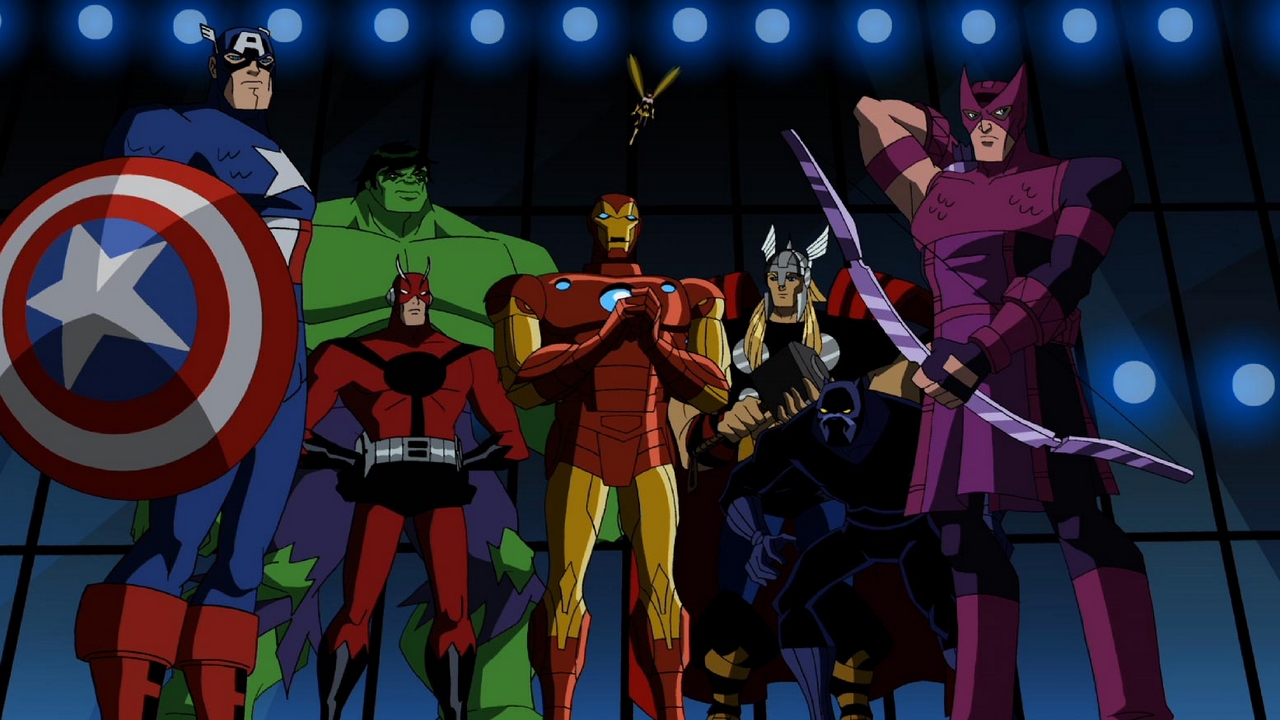 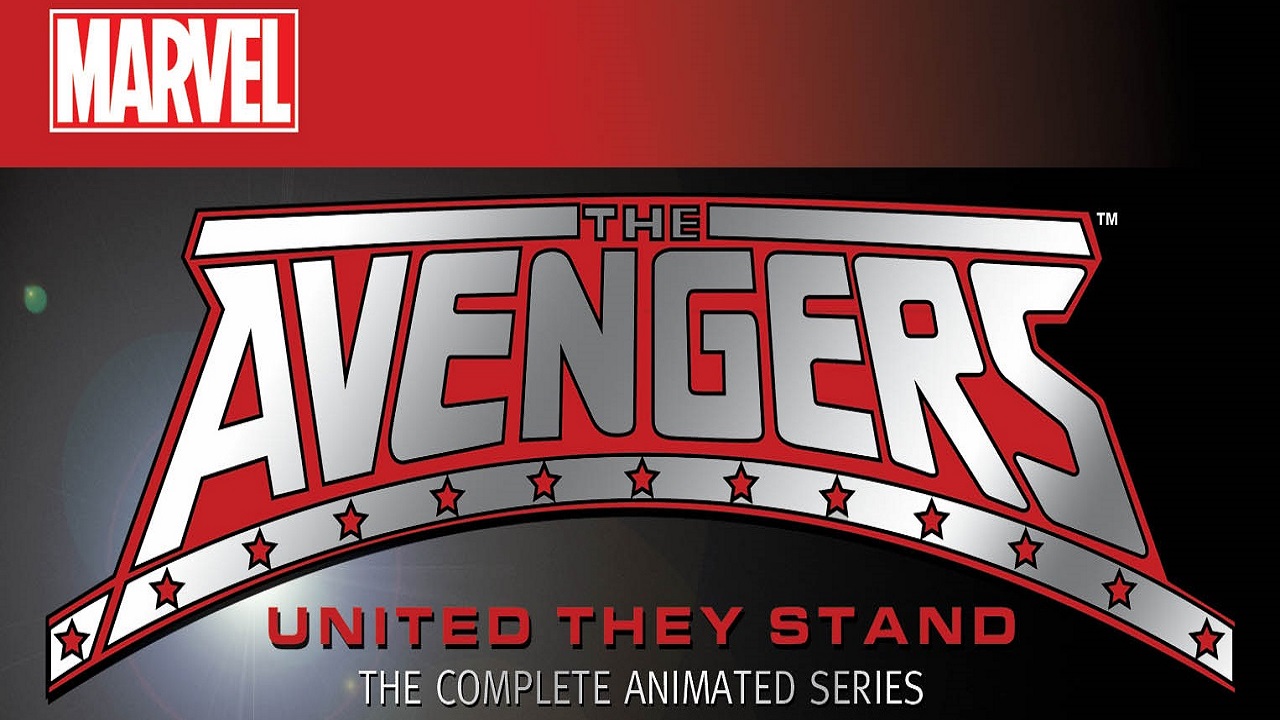 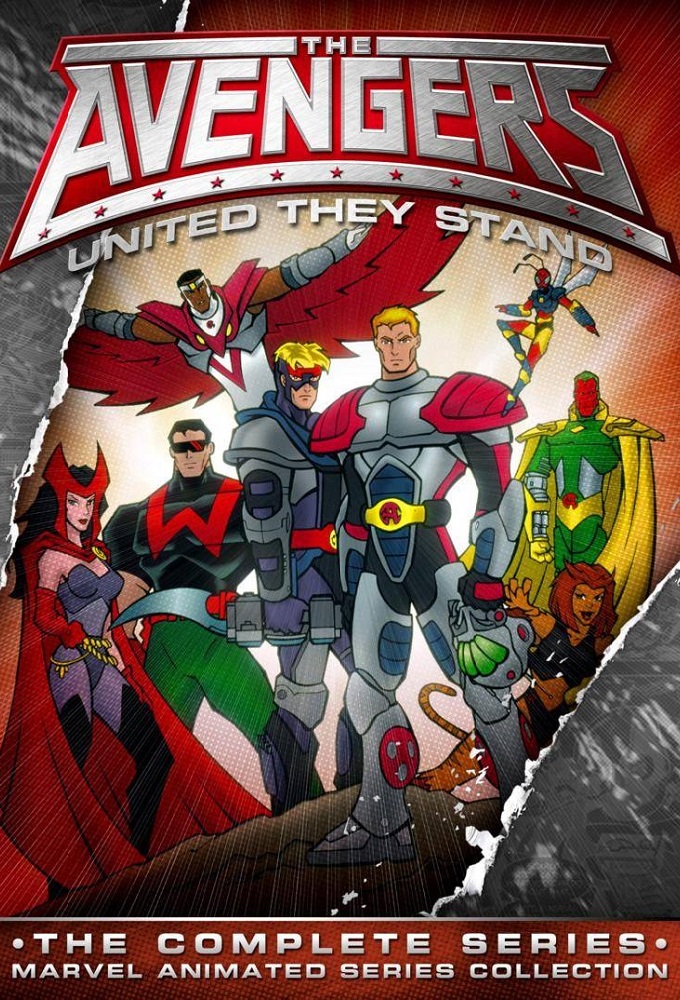 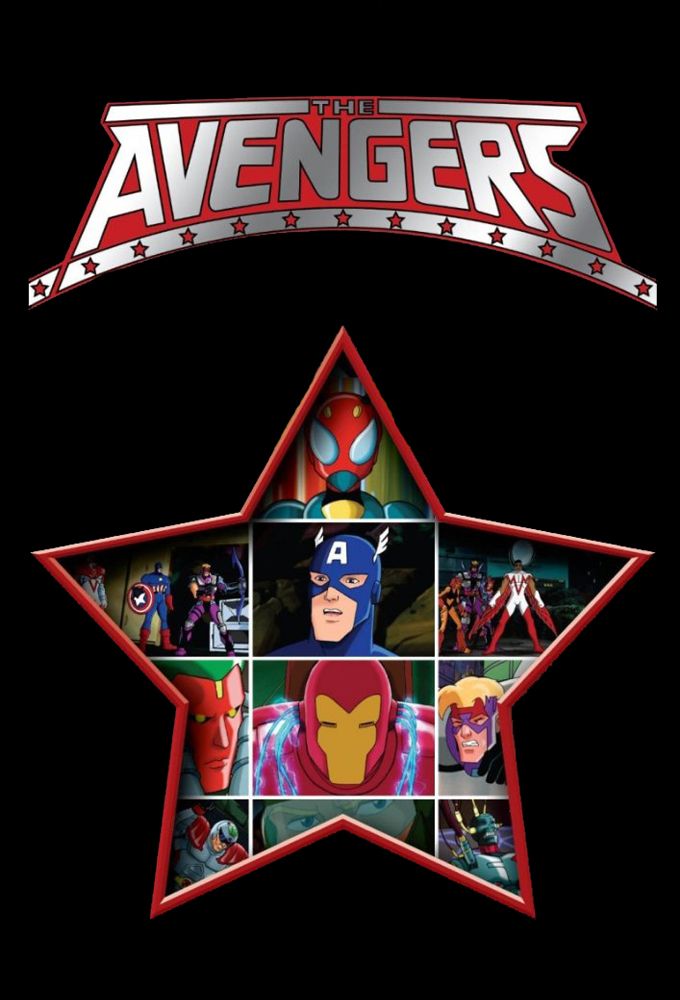 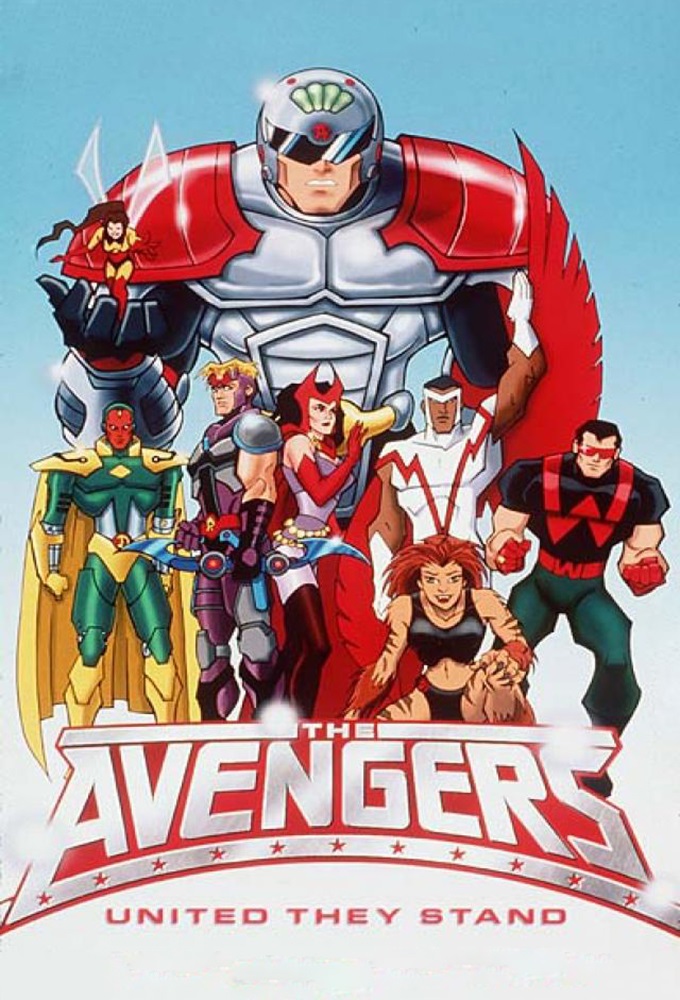