Featuring several of the original comedians that would later go on to form Monty Python (John Cleese and Graham Chapman), and several of their colleagues from the Frost Report (Marty Feldman and Tim Brooke-Taylor), At Last the 1948 Show was the inspiration for the irreverent sketch comedy that would soon take the world by storm. 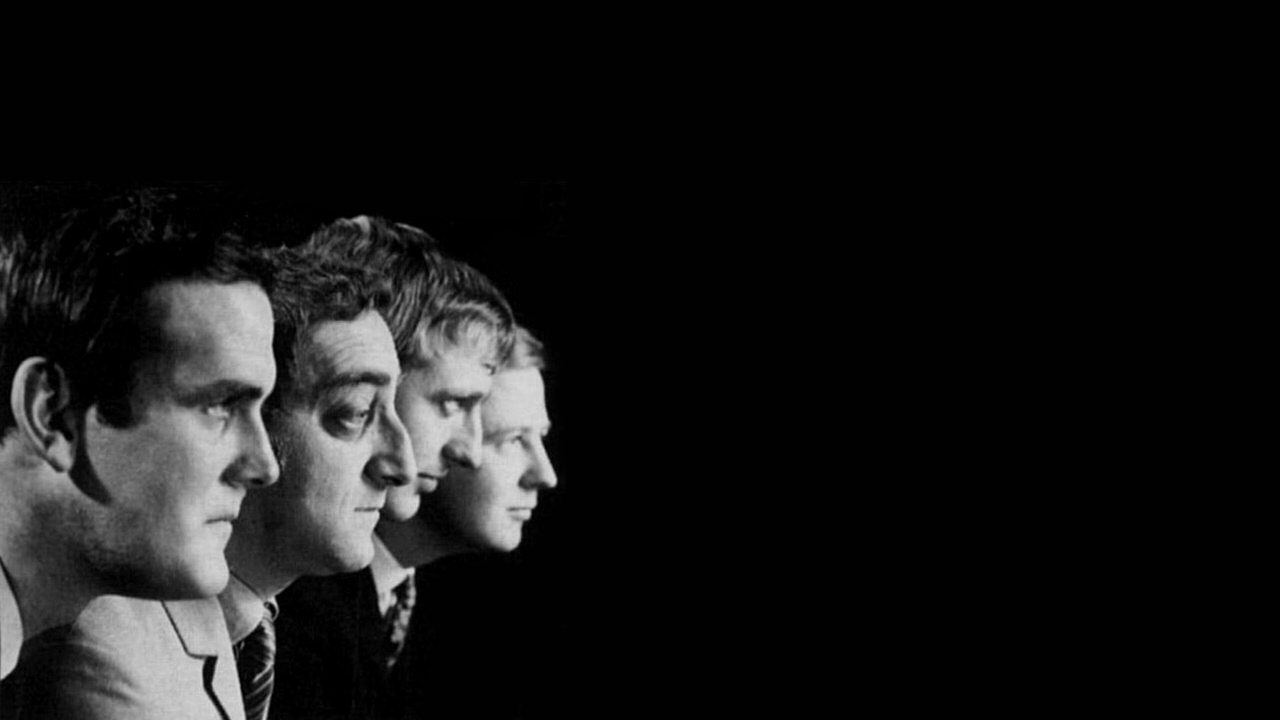 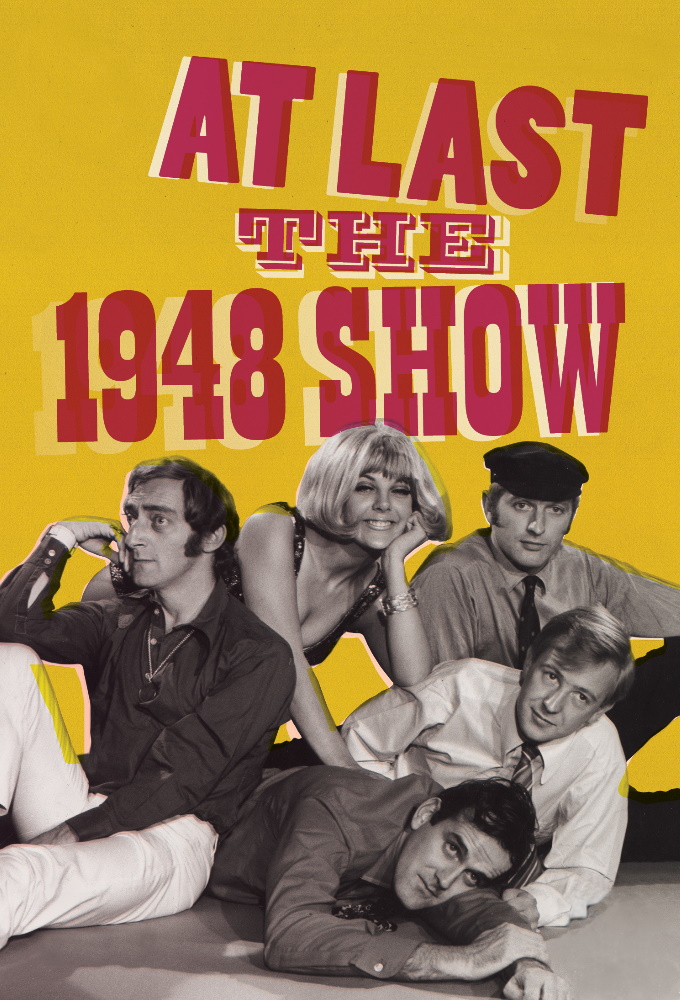 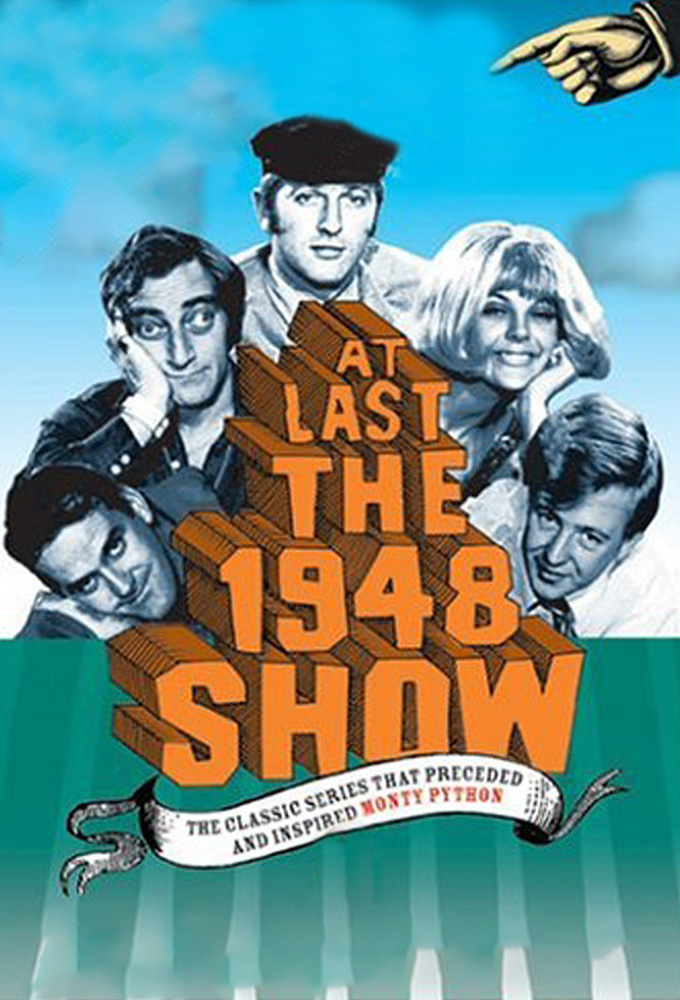 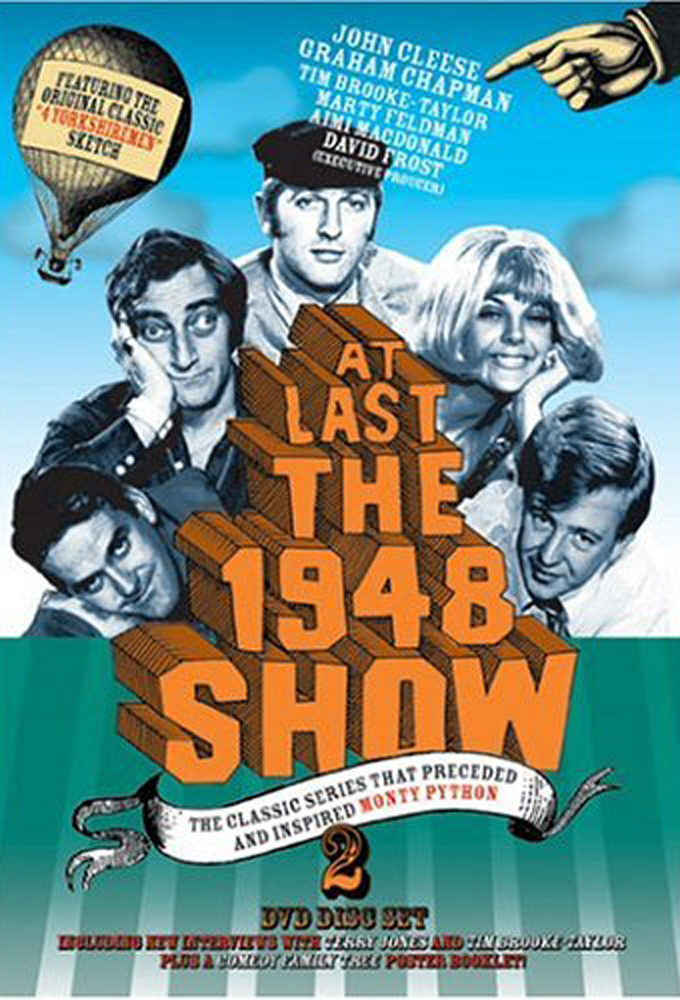