Satirical look at a world where women rule and men are objectified The world was exactly like ours EXCEPT that women were the dominant gender. Women were the captains of industry and men were household workers, secretaries, and waiters trying to attract attention with their sexuality. To add some additional twists to that twist, there were characters into dominance/submission, a woman who had been a man (played by Linda Gray), and (of course) women CEOs having affairs with their secretaries. 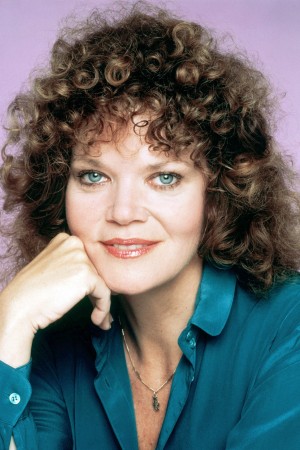 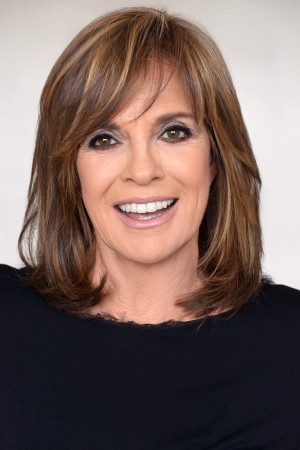