“The Nakba did not begin in 1948. Its origins lie over two centuries ago….” So begins this four-part series on the ‘nakba’, meaning the ‘catastrophe’, about the history of the Palestinian exodus that led to the first Arab-Israeli war in 1948 and the establishment of the state of Israel. This sweeping history starts back in 1799 with Napoleon’s attempted advance into Palestine to check British expansion and his appeal to the Jews of the world to reclaim their land in league with France. The narrative moves through the 19th century and into the 20th century with the British Mandate in Palestine and comes right up to date in the 21st century and the ongoing ‘nakba’ on the ground. Arab, Israeli and Western intellectuals, historians and eye-witnesses provide the central narrative which is accompanied by archive material and documents, many only recently released for the first time. 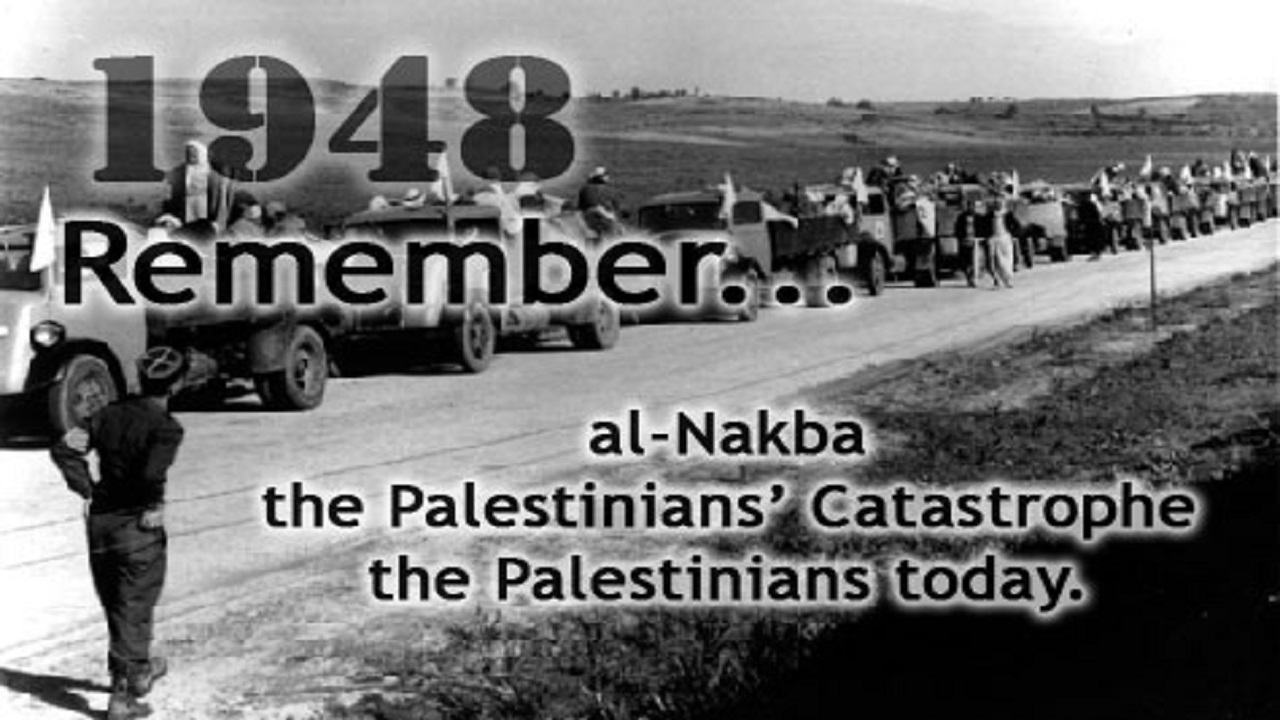 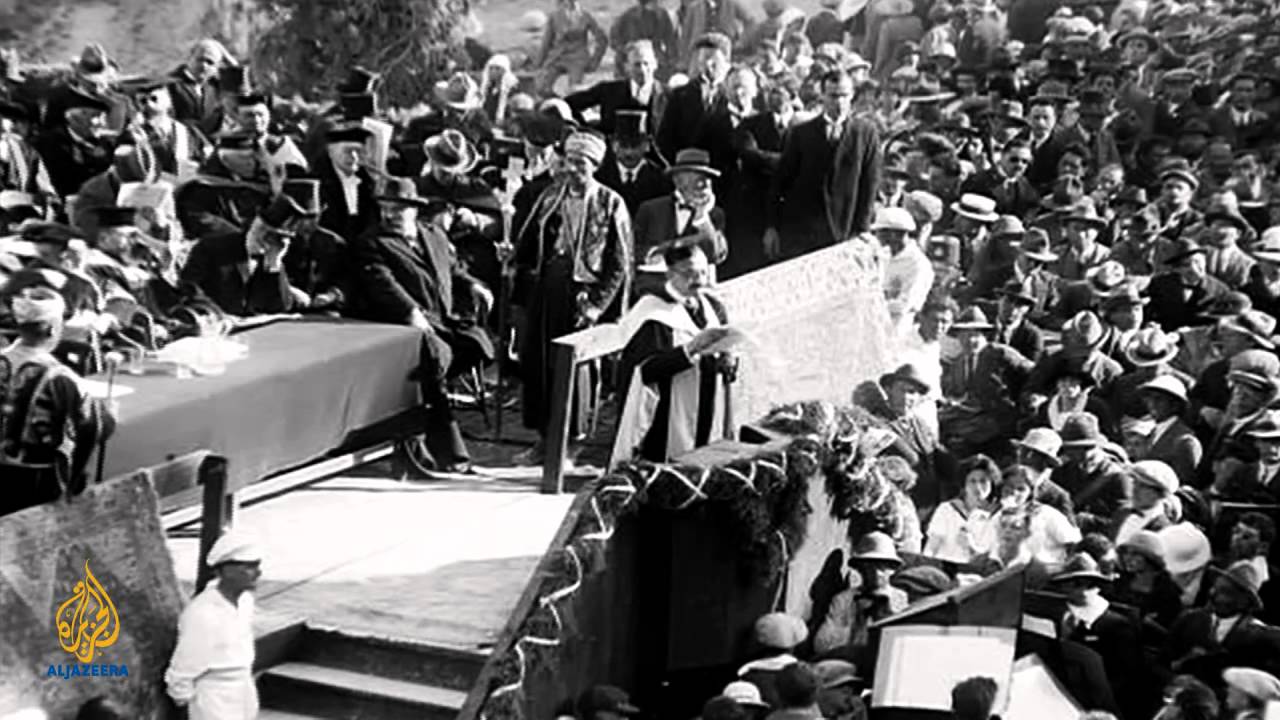 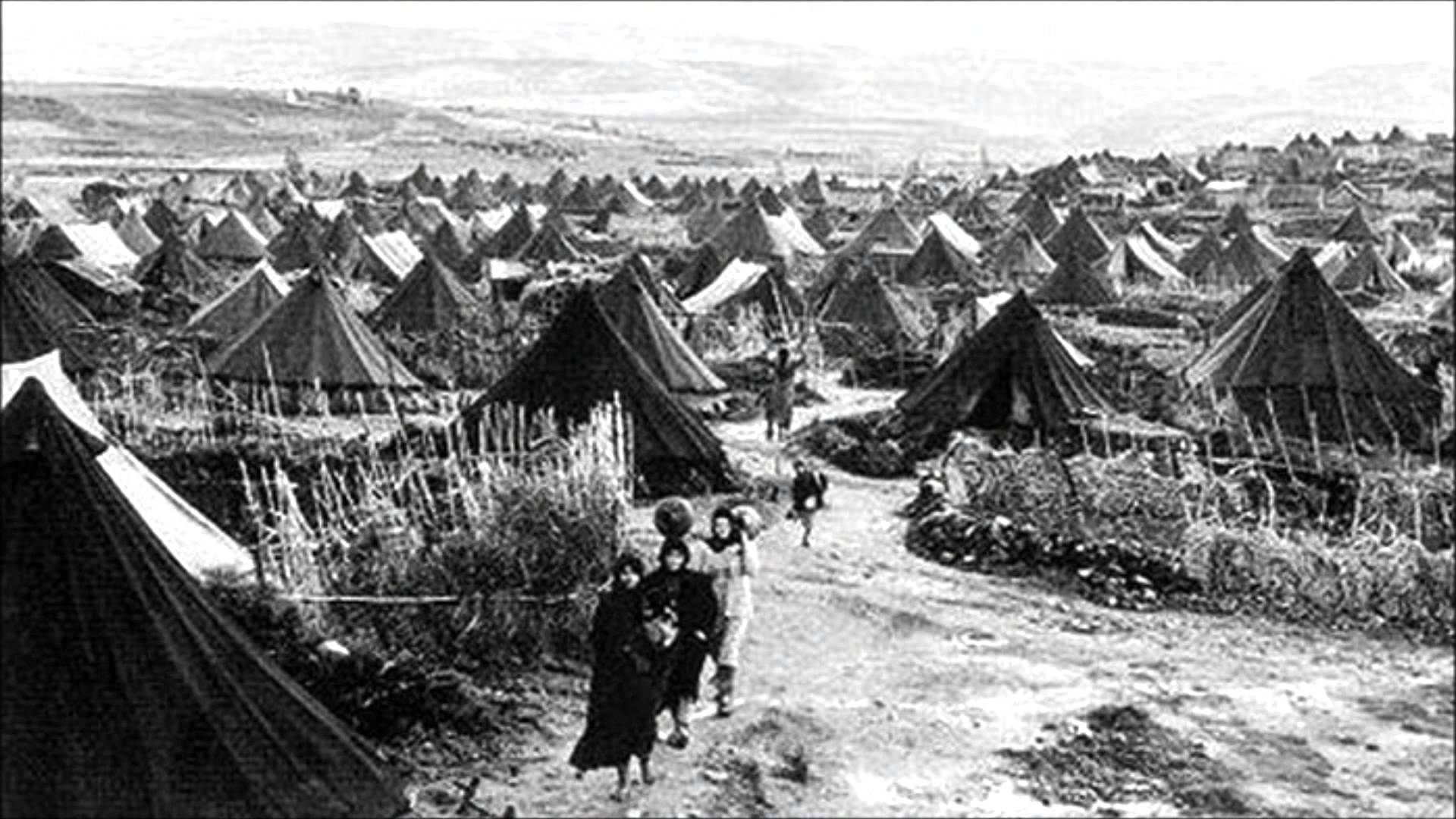 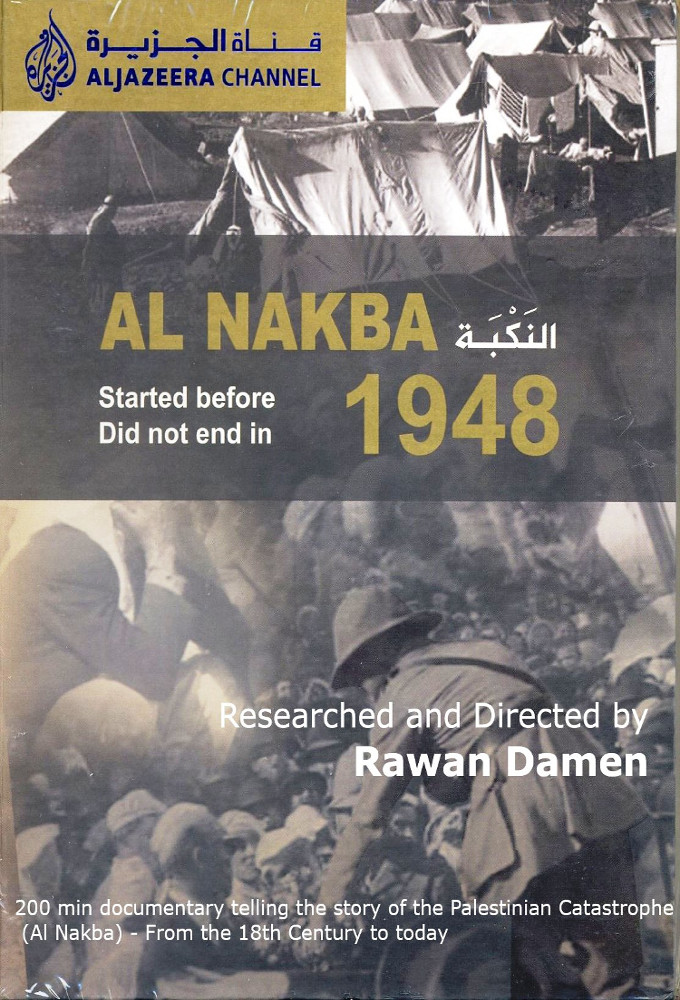 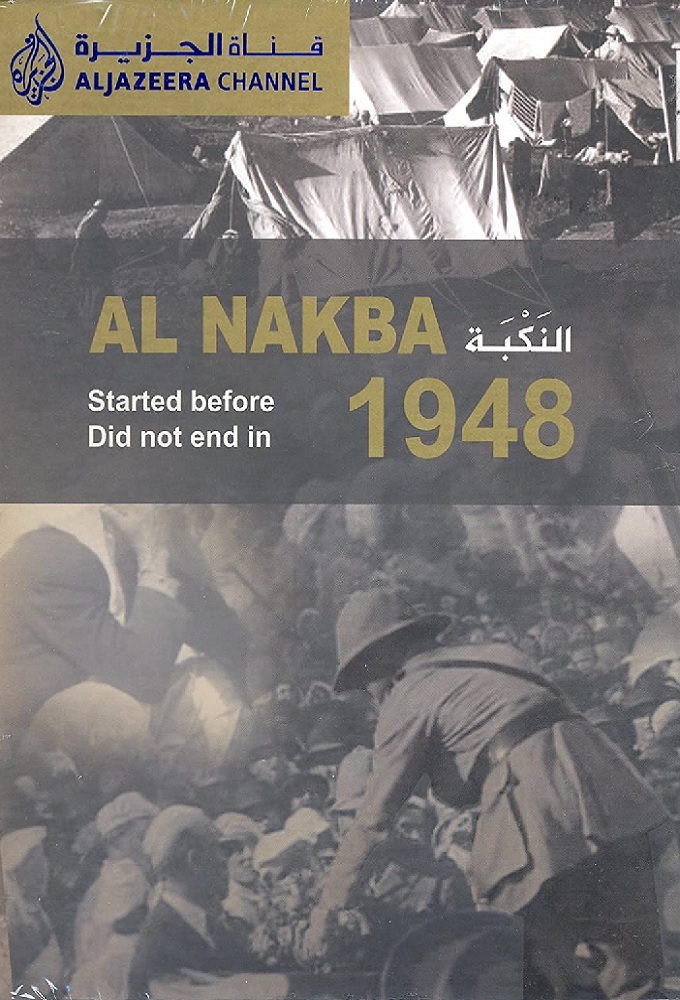 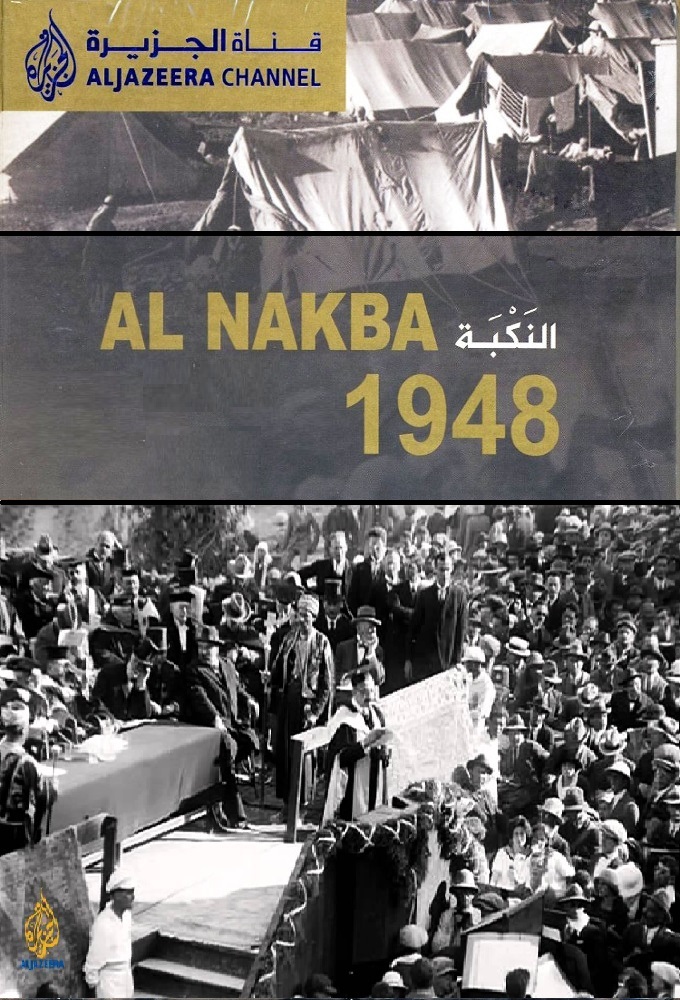