A.J., a teenage boy, is given a computer disk by an eccentric neighbor inscribed with "SCIENTIA EST POTENTA" (Latin for "knowledge is power"). When downloaded, A.J. was transported to a time-traveling ship called the Kryos and made captain in the crew's effort to stave off a villain called Warp. Warp sought to capture the Kryos in order to use its knowledge for evil, but could only do so if A.J. failed to answer any of three questions he posed. 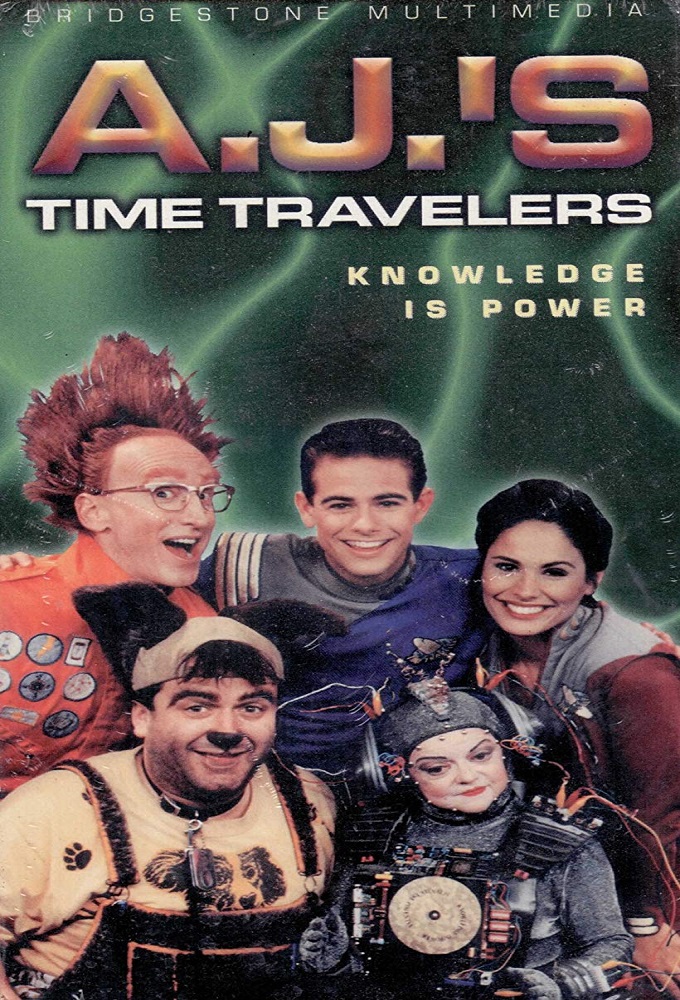