The Equals Three Show (formerly known as Equals Three) (stylized as "=3") was a YouTube web series which was famously hosted by Ray William Johnson until mid March 2014. The show returned on July 16th, 2014 and was hosted by Robby Motz. After Ray left, the show's popularity began to decline and it really declined when Kaja Martin took over as host on July 28, 2015. 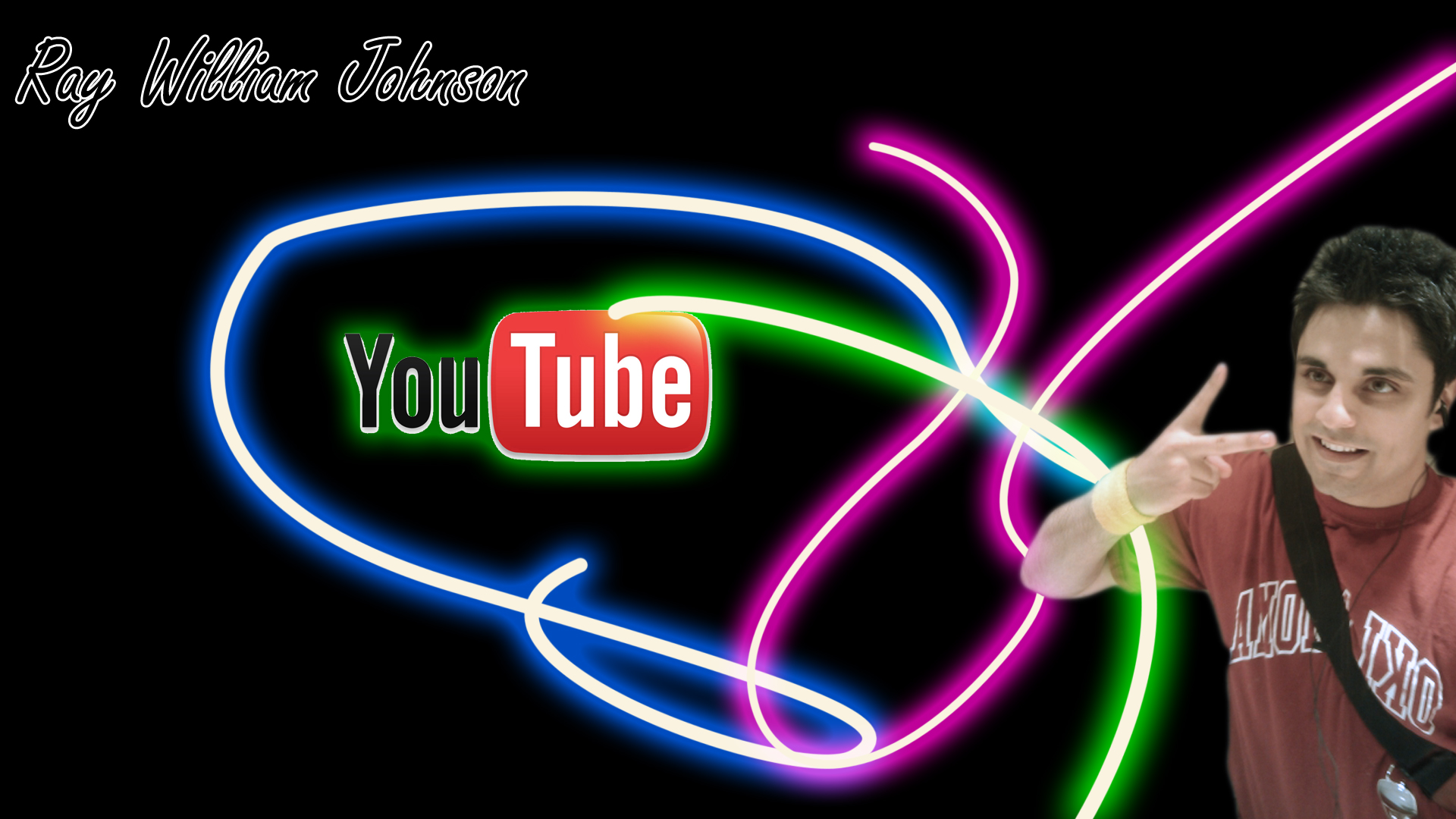 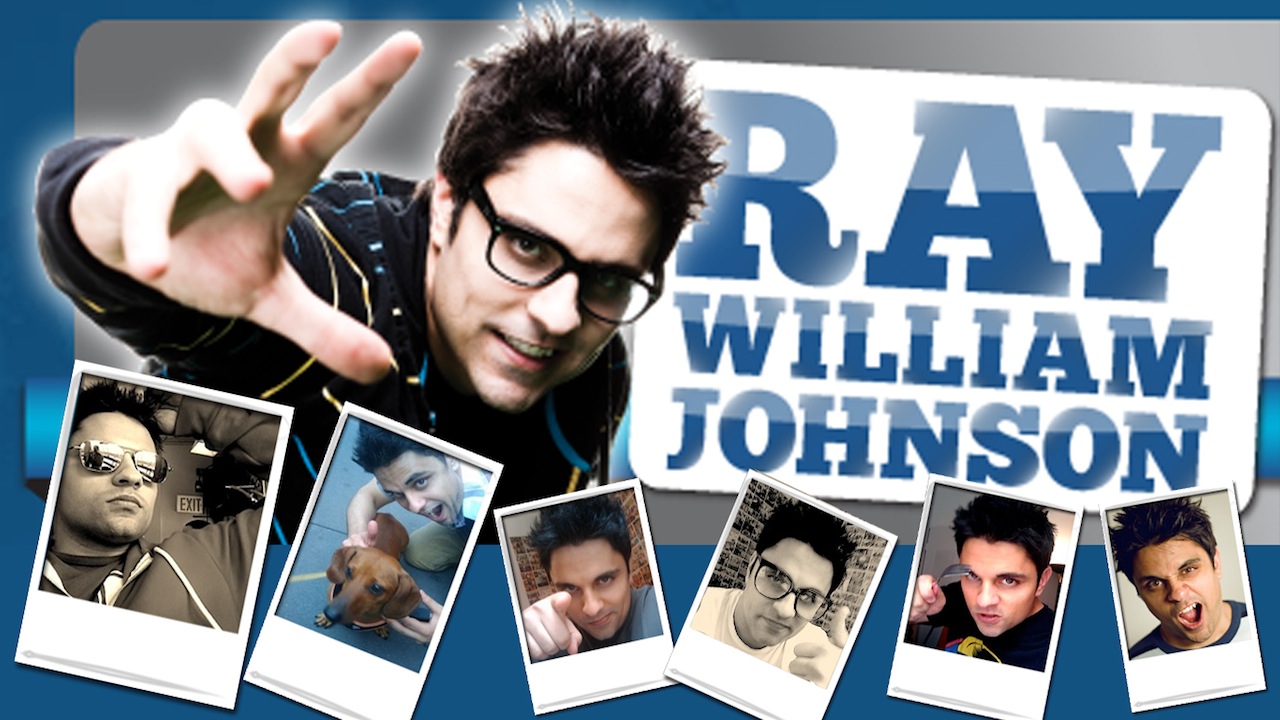 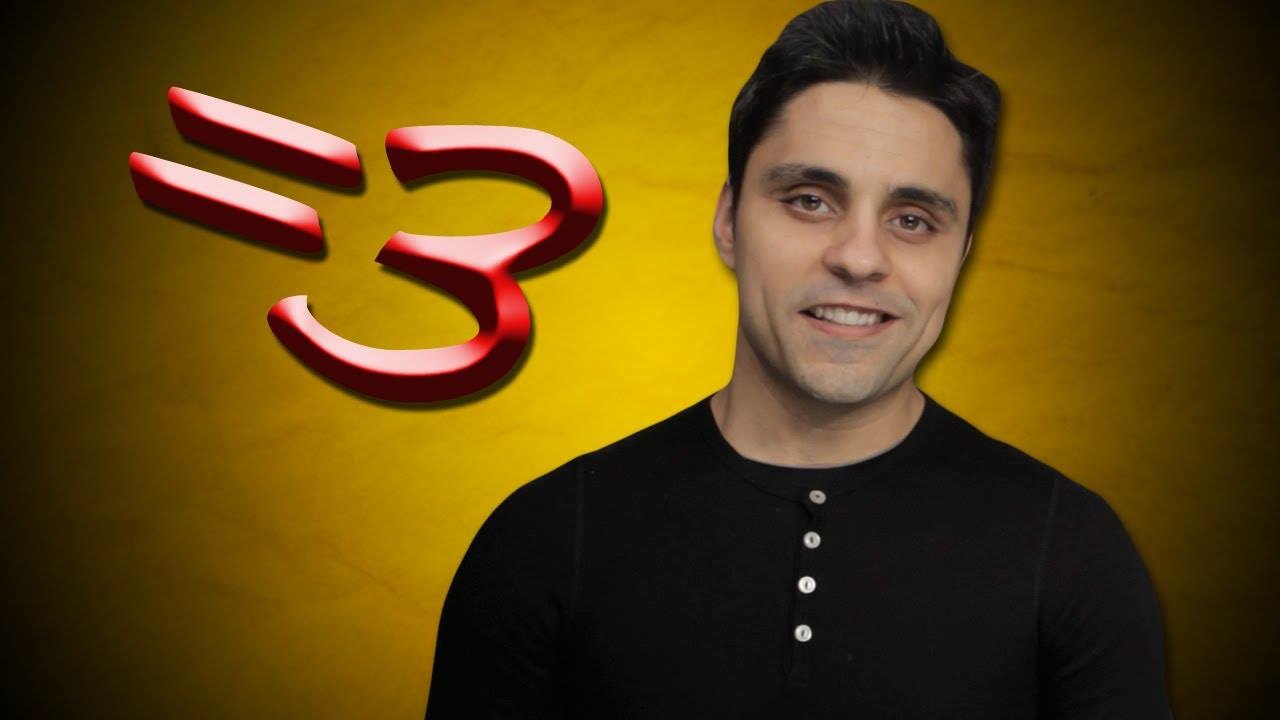 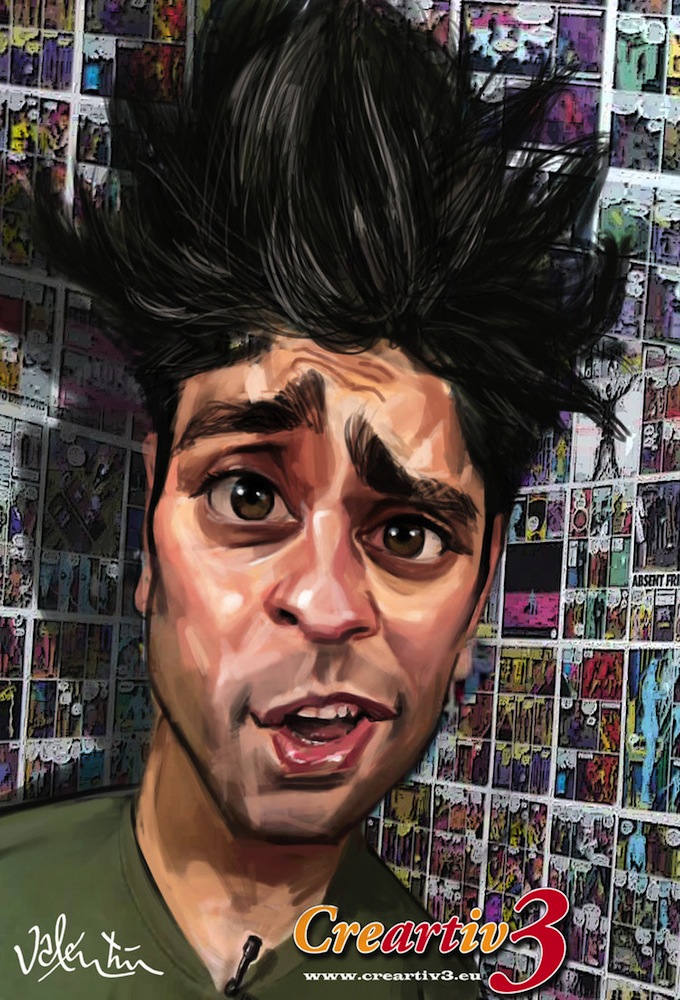 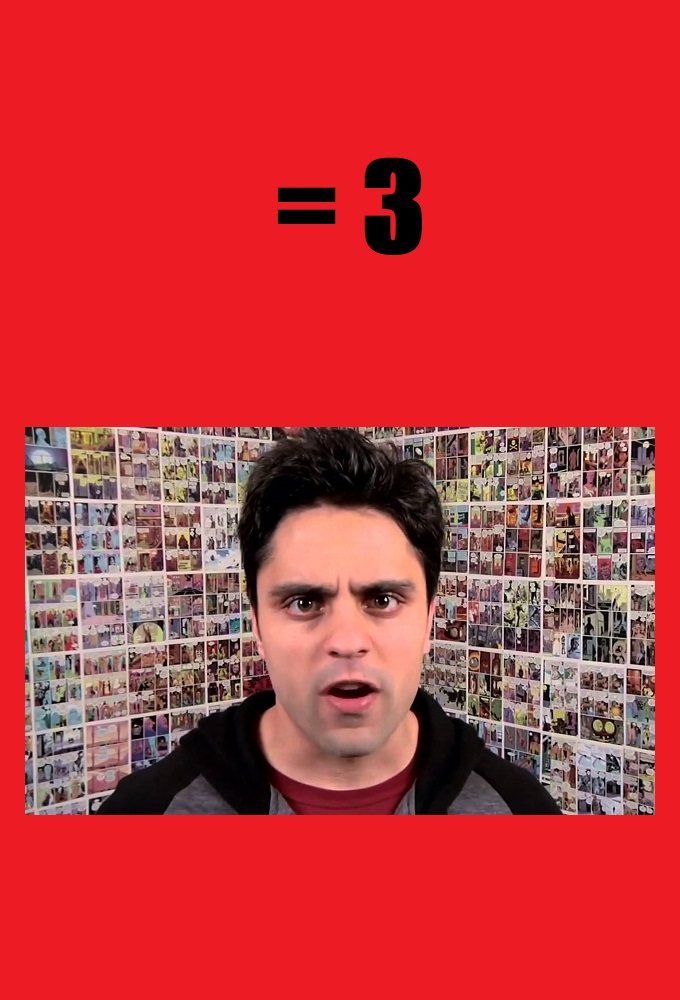