Dominic Richard Harrison, known professionally as Yungblud, is an English singer, songwriter, and actor. His debut EP, Yungblud, was released 19 January 2018. His debut album, 21st Century Liability, was released on 6 July 2018 and his second EP, The Underrated Youth, was released 18 October 2019. Starred in various Disney Channel shows, itv Emmerdale and his own shows such as The YUNGBLUD show and Stay at Home with YUNGBLUD. 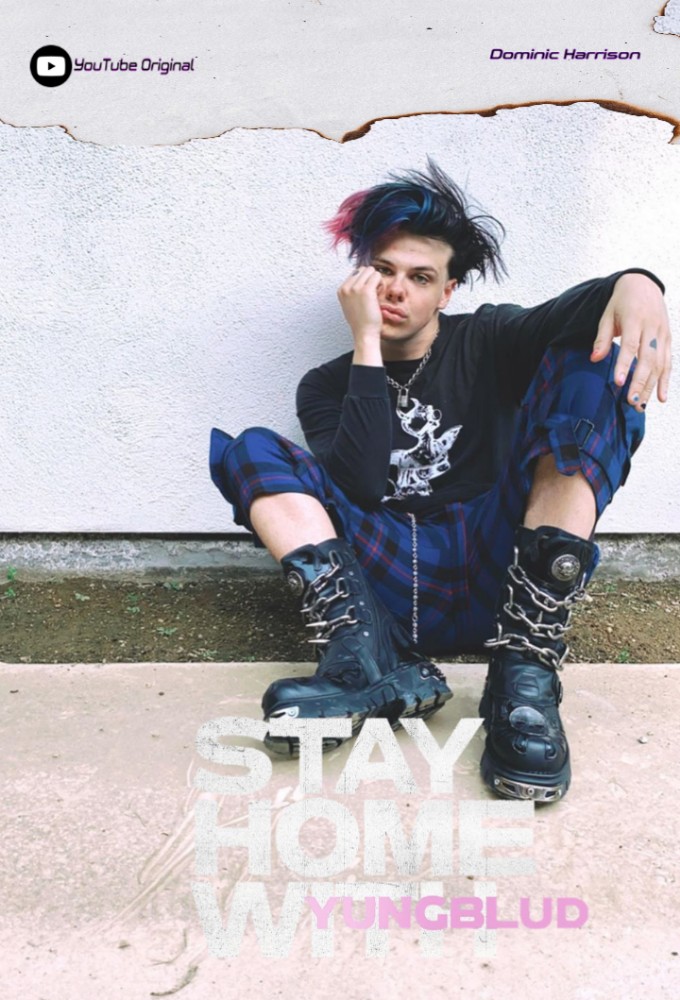 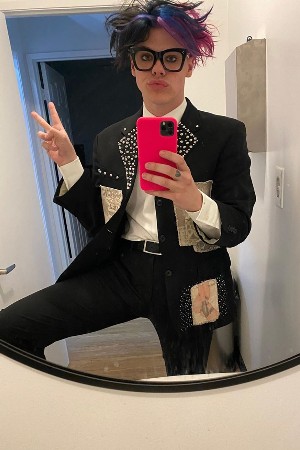 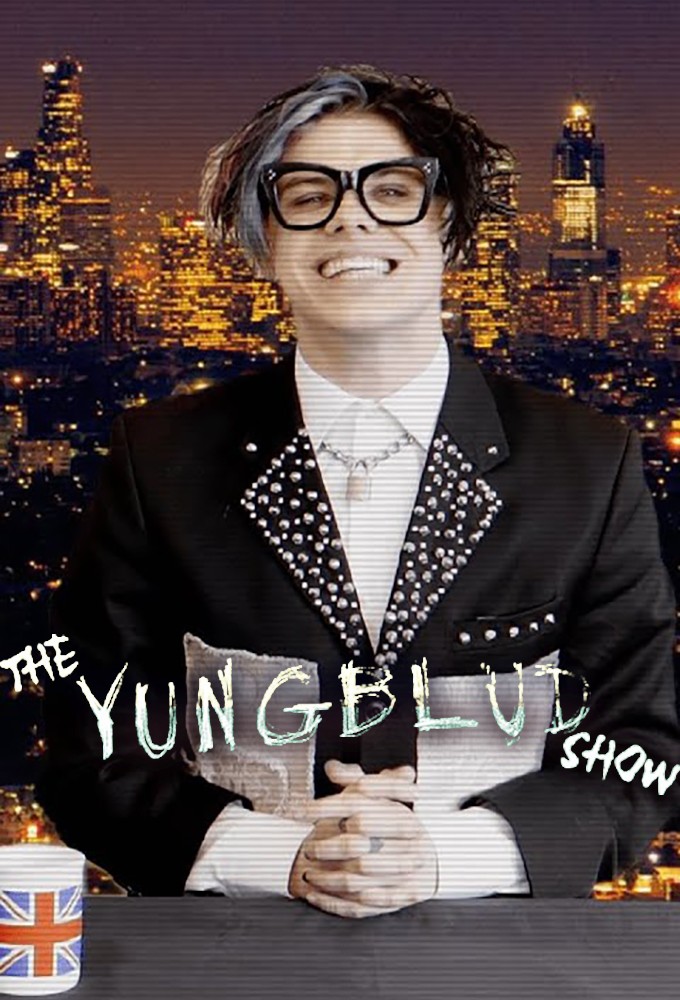 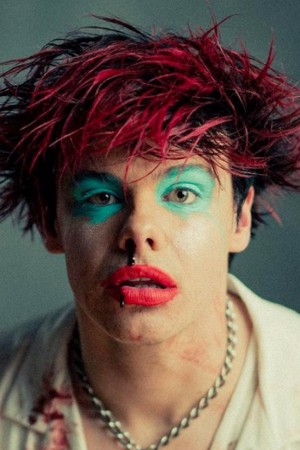