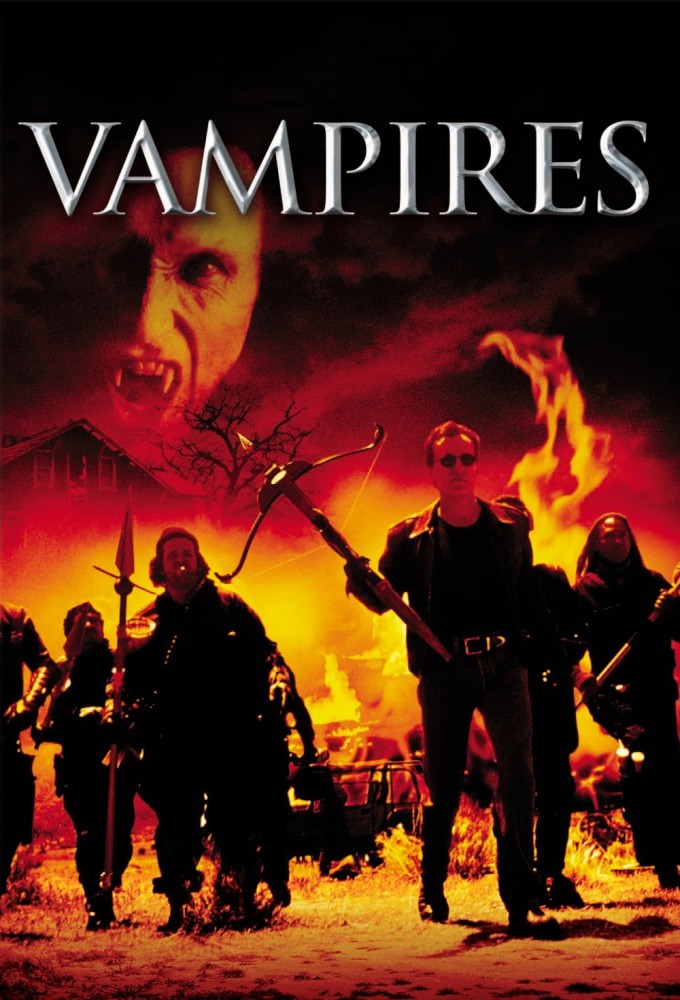 A team of Holy See-sponsored vampire hunters led by Jack Crow rids an abandoned house of vampires in the middle of New Mexico during a daylight raid. The team uses a coordinated method of using battle pikes as harpoons, spearing vampires within the house so that a mechanical winch can pull them outside into the daylight. After clearing the house, the team celebrates at a local motel with drinking and prostitutes, to the disapproval of the Priest assigned to the team. Jack Crow defends the celebration, stating that given the horrors the team witnesses on a daily basis, this is an effective way to blow off steam. During the height of the party, with most of the team drunk, they are attacked swiftly by a master vampire called Valek, who kills most of the team and their priest. Only two members of the team survive, Jack Crow and Tony Montoya, as well as a prostitute named Katrina who was bitten by Valek. Crow later meets his boss, Cardinal (Catholicism) Alba, who introduces him to Father Adam Guiteau. 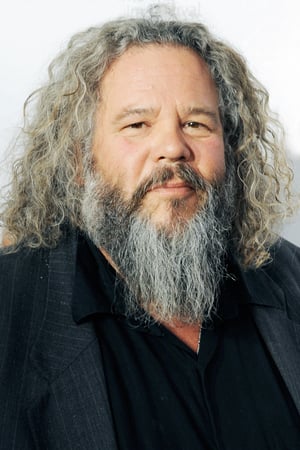 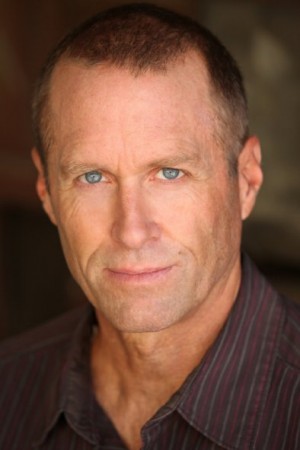 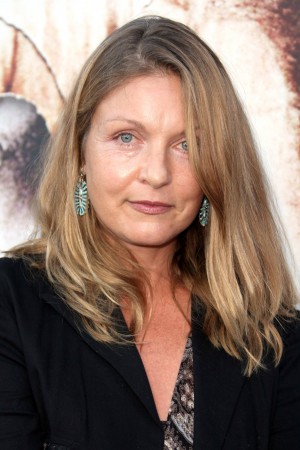 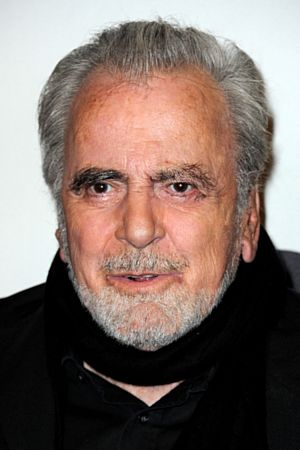 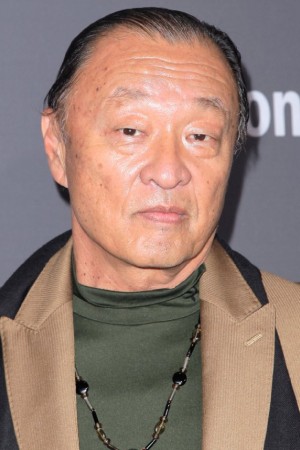