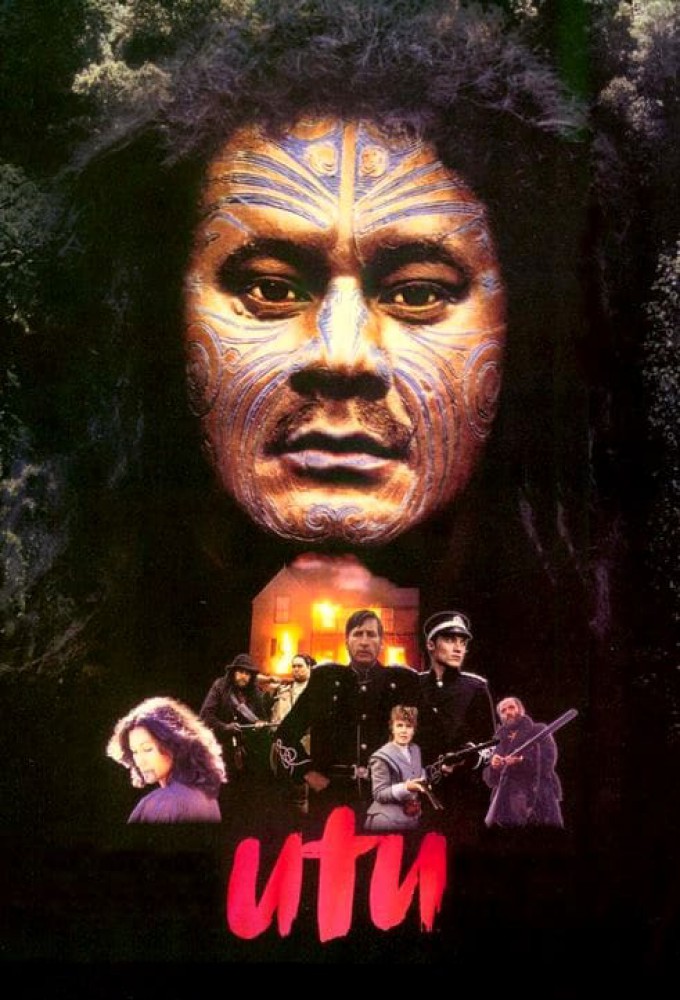 Set in New Zealand's North Island during the New Zealand Wars, Utu follows Te Wheke (Anzac Wallace), a Maori Captain in the British army. When Te Wheke's unit comes across a village that has been slaughtered he, recognising it as his own, deserts the army and organises a guerilla force to terrorise the invading British forces. When the unit destroys the home of Williamson (Bruno Lawrence) and kills his wife, Williamson vows to hunt down Te Wheke and kill him himself. Meanwhile, army scout Wiremu (Wi Kuki Kaa) and recent Boer War veteran Lieutenant Scott (Kelly Johnson) aim to track down Te Wheke themselves, also using guerilla warfare techniques against the will of corrupt Colonel Elliot (Tim Eliott). 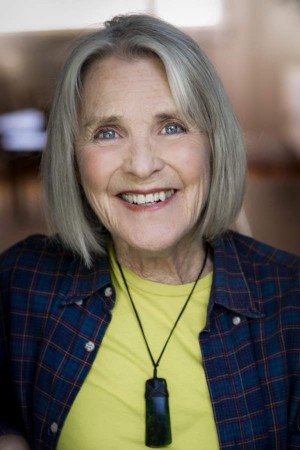