Thomas & Friends: On the Go With Thomas 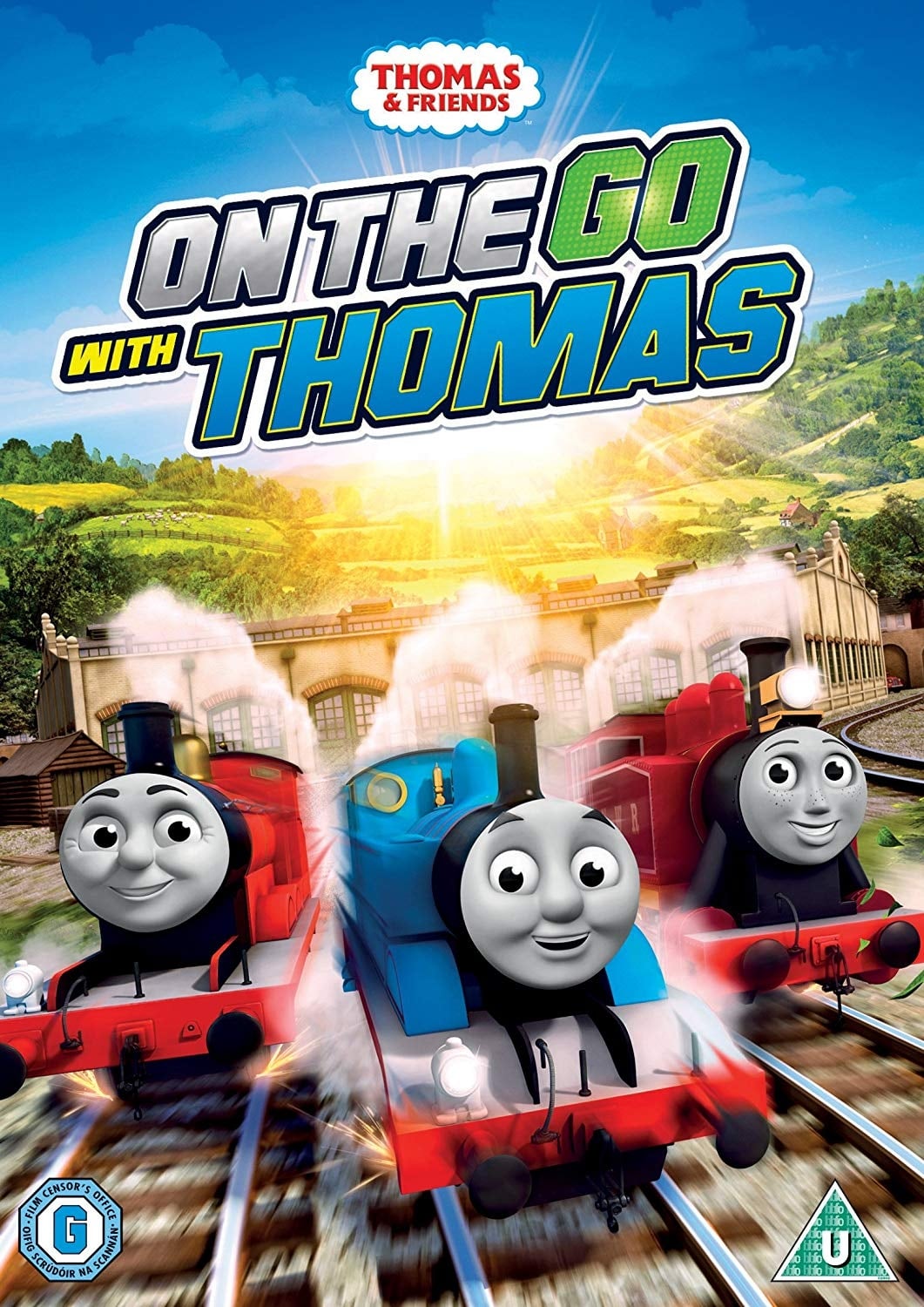 James is on the go boasting he's the fastest Red engine on Sodor. When challenging Rosie to a race his brakes fail and he ends up crashing in to Tidmouth sheds, proving even the fastest engines must listen to their friends sometimes. Thomas and the other engines are caught up in chaos when The Fat Controller leaves his mother to give the green light at Knapford Station. Meanwhile, Millie's tensions are puffing high when she is left to pick up extra work. The Fat Controller is causing commotion with the new P.A system, luckily Edward is on hand to retrieve the old one. Hannah is caught short racing recklessly, whilst Thomas tries to be "Really Useful" but loses track of time ending up in a real muddle. With unexpected antics, It's certain to say there's never a dull day on Sodor. Contains the episodes: The Fastest Red Engine on Sodor, A Shed for Edward, Dowager Hatt's Busy Day, Runaway Engine, P.A. Problems, Hasty Hannah and Unscheduled Stops. 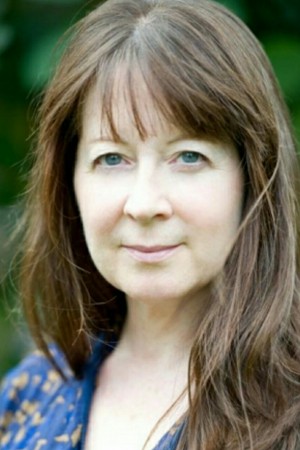 William Hope
as A Miner (UK & US)
* needs role-specific image 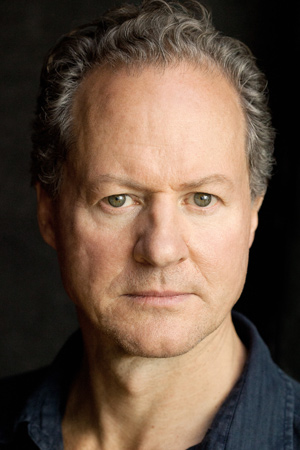 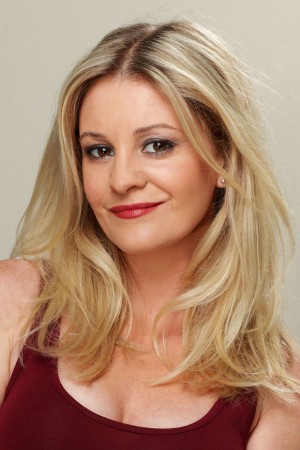