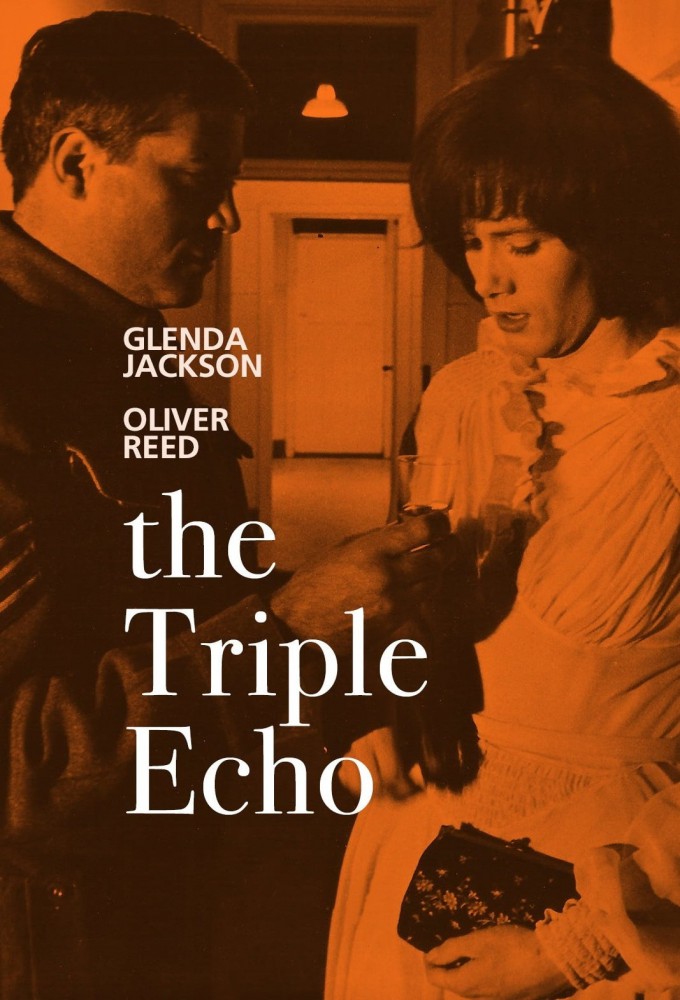 In England during World War II, Alice, a woman running a farm in the countryside, discovers a young man named Barton roaming the fields. He helps around the farm and the two become friends, then lovers. Barton decides to desert the army. Alice offers him refuge in exchange for help running the farm in the absence of her husband, who has been taken prisoner by the Japanese. Barton puts Alice's ailing dog out of its misery by shooting it with her husband's shotgun. When the military police begin to search for Barton, he must take measures to avoid being caught, so Alice helps him form the disguise of a woman, whom she says is her sister Jill. However, Barton tells people that his name is Cathy. A sergeant soon begins to take a liking to "Cathy". As Christmas approaches, the sergeant returns to invite Alice and Cathy to a Christmas party. Alice declines, but Barton, wanting to get out and have some fun, accepts the offer. Alice warns him against doing so. During the party, the sergeant and another soldier take Cathy and a young woman into a back room to have sex, but when Jill forces the sergeant away he realises that Cathy is really a man. Barton escapes, and the military police follow and hunt him near to the farm house where Alice is waiting. Because Alice does not want Barton to suffer at the hands of the soldiers, she shoots him dead with her husband's shotgun.

END_OF_DOCUMENT_TOKEN_TO_BE_REPLACED 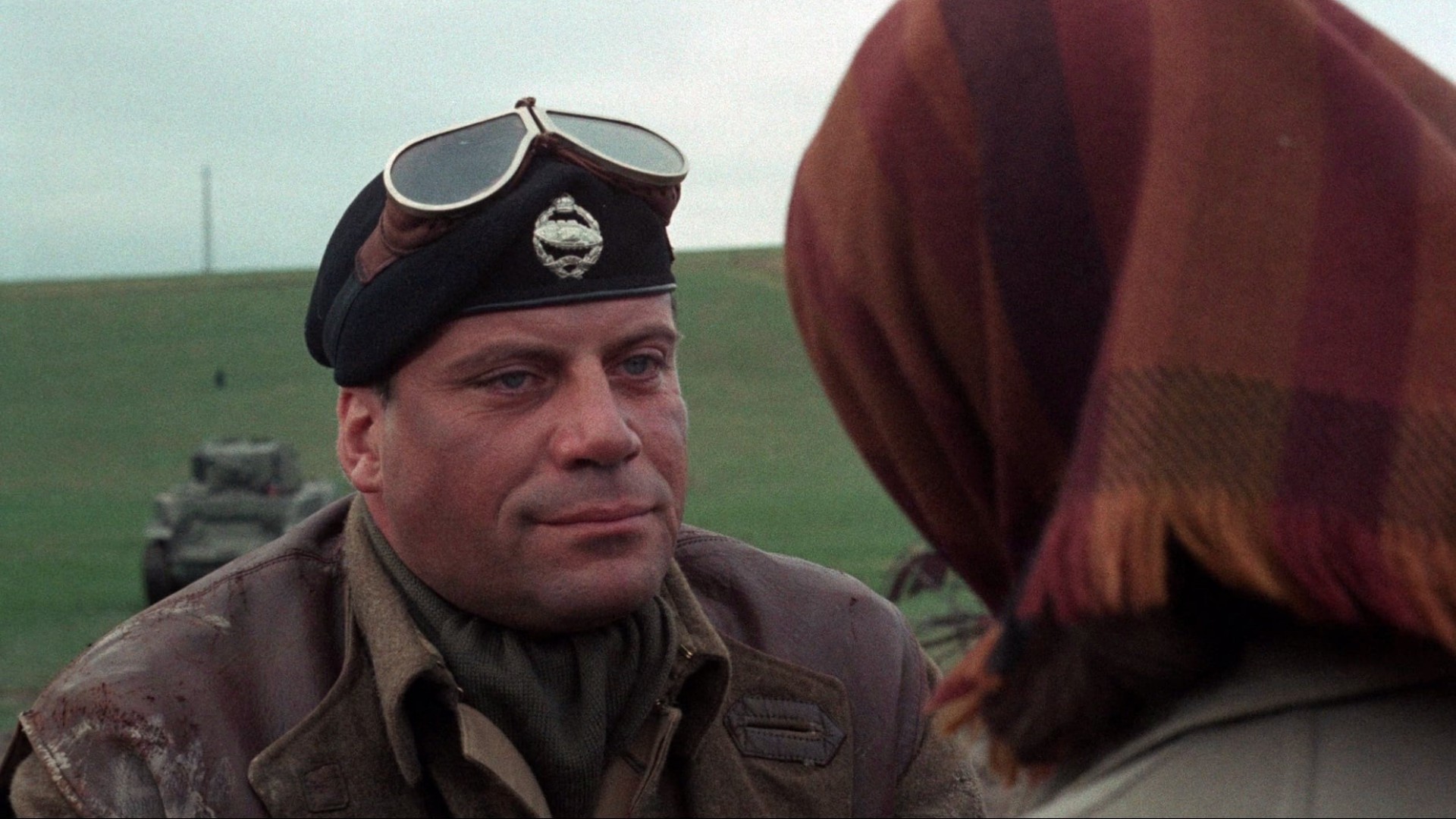