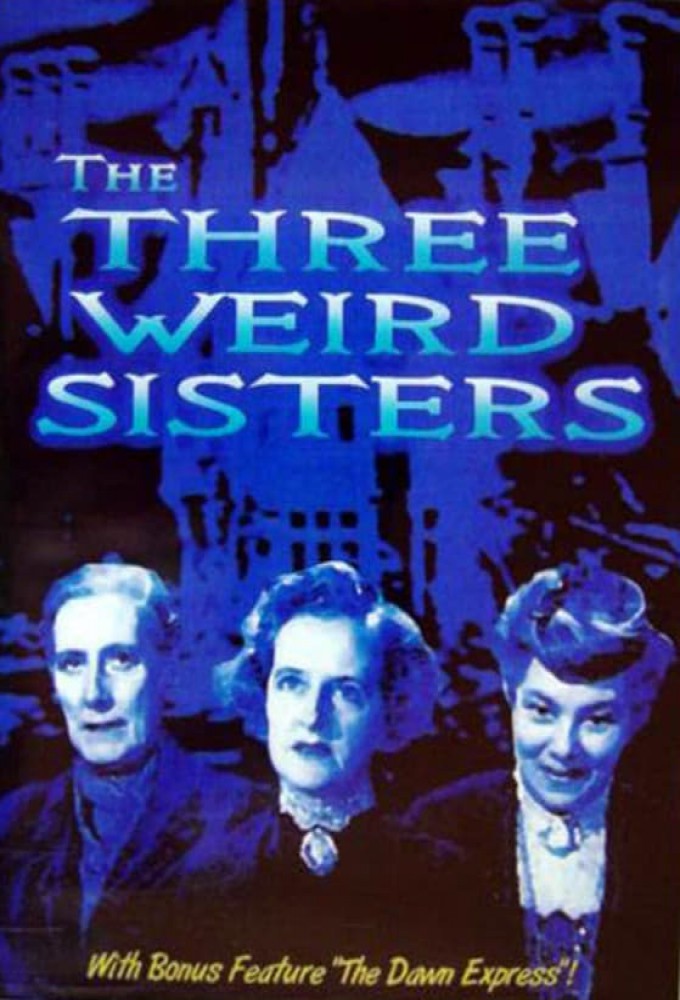 The elderly Morgan-Vaughan sisters Gertrude (Price), Maude (Clare) and Isobel (Merrall) live in a decaying and claustrophobic mansion in a Welsh mining village. Gertrude is blind, Maude is almost deaf and Isobel is crippled by arthritis. The coalmine out of which the family made their fortune is almost worked out, and its tunnels and shafts are dangerously unstable. When a section of the underground workings collapses, destroying a row of local cottages and unsettling the foundations of the mansion, the sisters feel honour-bound to finance repairs, but do not have the means to do so. The sisters' younger half-brother Owen (Lovell), who left the village as a young man to pursue his education and has subsequently become a wealthy businessman in London, is sent for on the assumption that he will provide the necessary finances. Owen and his secretary Claire (Pilbeam) arrive from London to a cold reception. The somewhat simple-minded Thomas throws a stone that strikes Owen in the head as they drive up, and Mabli Hughes openly voices his contempt for Owen. The sisters are disconcerted to discover that he feels no sense of responsibility towards either them or the community and has no interest in contributing any money. Dr David Davies (Anthony Hulme) recommends that Owen avoid driving for a day, so he and Clair stay the night. Strange events start to happen and eventually convince Claire that the sisters are plotting to murder Owen in order to lay hands on his money. She tries to alert other residents of the village to her suspicions, but at first she is not taken seriously. Gradually, however, the doctor comes round to Claire's point of view and deduces that there is indeed a plot, instigated by the dominant Maude.