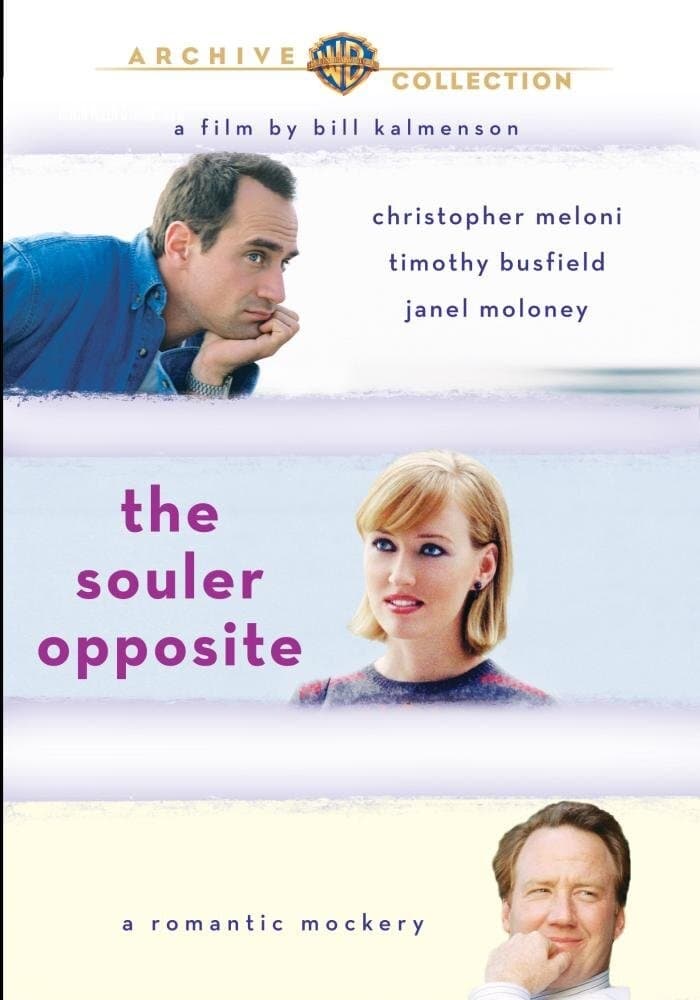 All Barry Singer wants, "is a woman to like him for who he pretends to be," ...or so he says in his act. A stand up comedian toiling in the netherworld of the L.A. comedy scene, Barry's universe is turned upside down when he meets Thea Douglas, a young political activist who is clearly in the "spiritual quest mode." Together, they throw into a comic dance of high intimacy where for the first time in their lives the physical and emotional come together. When their relationship hits the rocks, Thea is swept into the whirlpool of the '92 political season and hits the road with the Jerry Brown presidential campaign. All this leads Barry to one certainty; he has no choice but to take off cross country in pursuit of his "souler opposite." —Anonymous 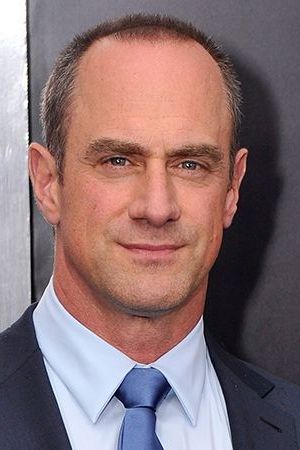 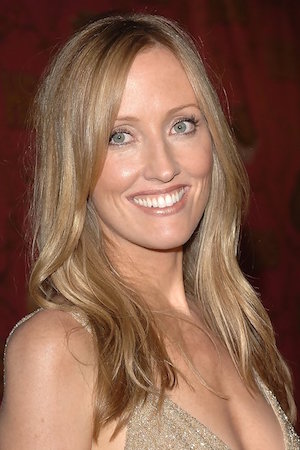 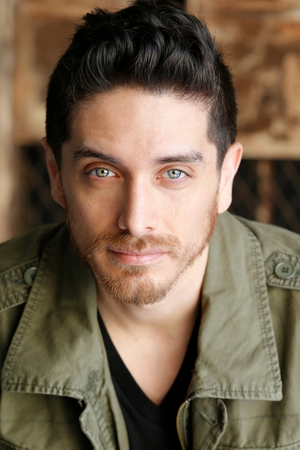 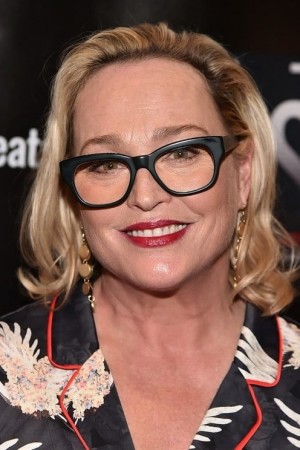