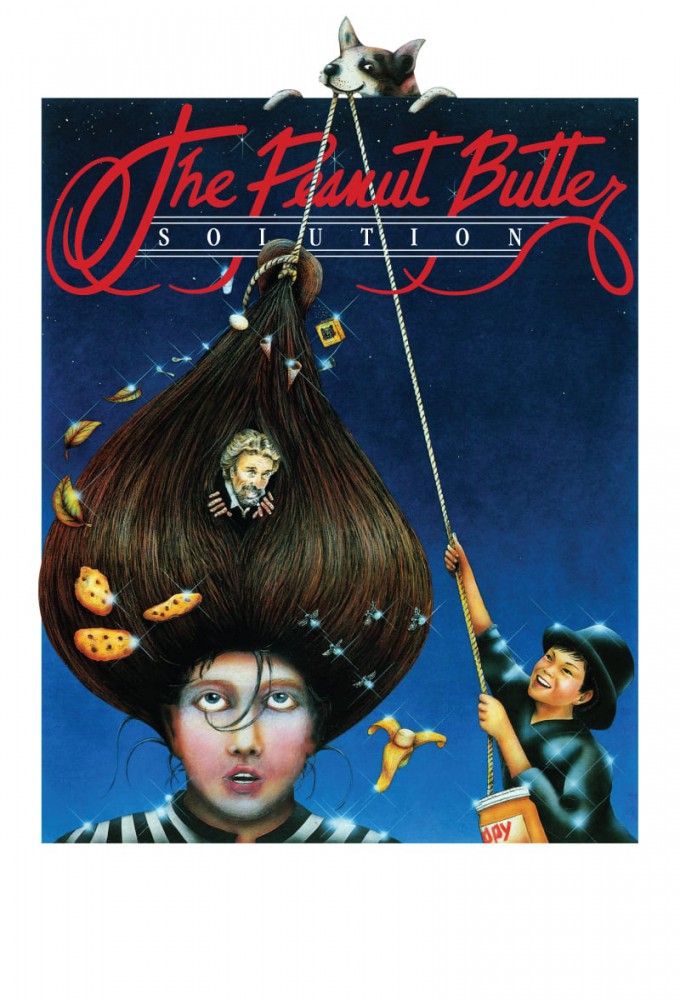 Michael Baskin is an average 11-year-old boy. His father, Billy Baskin, is a struggling artist and temporary sole caregiver of the children while his wife attends to the needs of her recently deceased father in Australia. Upon hearing the news that an abandoned mansion has recently burned down, Michael and his friend Connie decide to explore the remains. Outside the mansion, Connie dares Michael to take a look inside, leading to a frightening encounter with the ghosts of its squatters who had died in the fire. Michael does not know this yet, but his fearsome run in with the ghosts has given him a mysterious illness simply known as "The Fright". Michael wakes up the next morning to find out that "The Fright" has made him lose all of his hair. After a failed attempt with a wig (his wig was pulled off by an older boy during a fight in a soccer game), the ghosts visit Michael in his sleep and give him the recipe of a magical formula for hair growth, the main ingredient of which is peanut butter. Michael's first attempt to make the formula is thwarted when his father and sister think he is making something to ingest (rather than use topically) and dispose of it.

END_OF_DOCUMENT_TOKEN_TO_BE_REPLACED 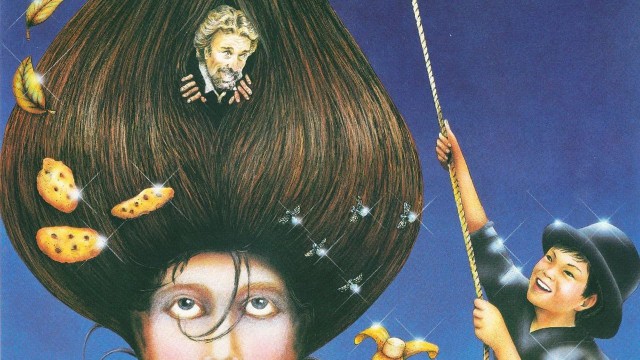 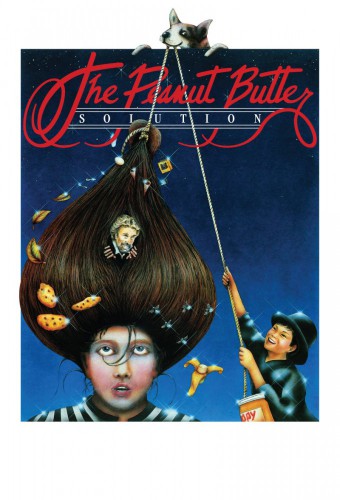