The Marquis of Grillo 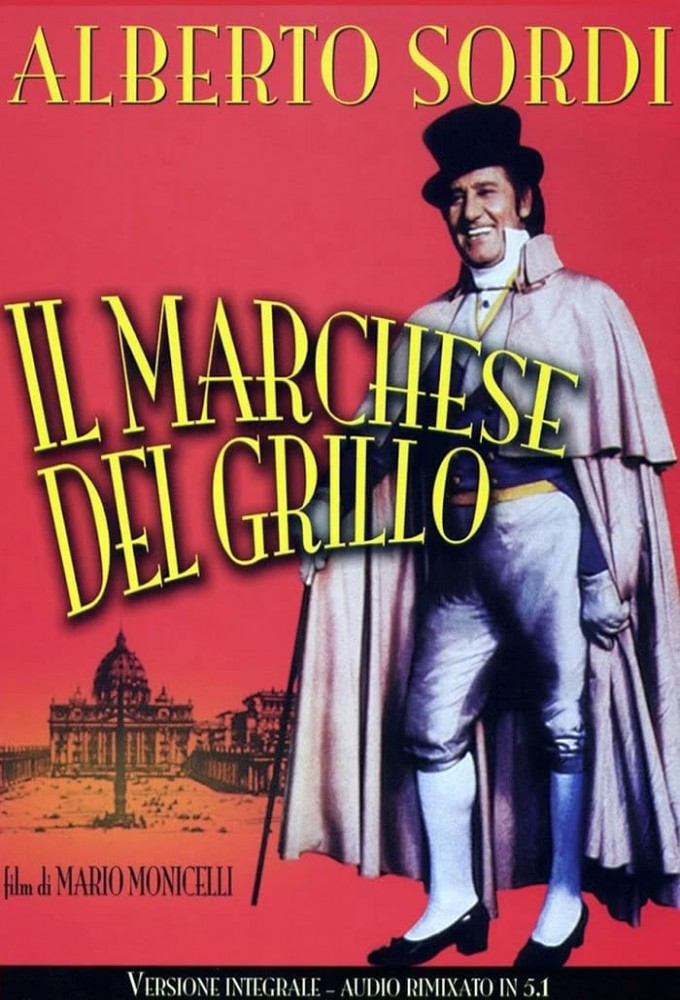 Rome, Year of our Lord 1809. The Pope Pius VII with his cardinals and ministers manages both temporal and spiritual power of the Papal States in Italy. The Marquis Onofrio del Grillo is one of his favorites, but even the worst of all the nobility. As a privileged and protected nobleman, Onofrio feels free to play his pranks on the poor people without any fear of the consequences. On one occasion, when he is arrested at a dinner with common criminals, he turns to the populace in a vulgar speech, claiming that his nobility allows him to do what he wants, and that they, being poor, are not worth anything. Memorable is the dispute between the poor Jew Aaron Piperno and the Marquis for the payment of a salary. Aaron is amazed when Onofrio refuses to pay with the argument that his creditor being a Jew is a murderer of Jesus. Aaron brings his case to court, but Onofrio wins the lawsuit by corrupting the judges and the cardinals. Piperno is condemned and mocked by the people, and Onofrio announces to the Pope that justice has just died in his States.

END_OF_DOCUMENT_TOKEN_TO_BE_REPLACED 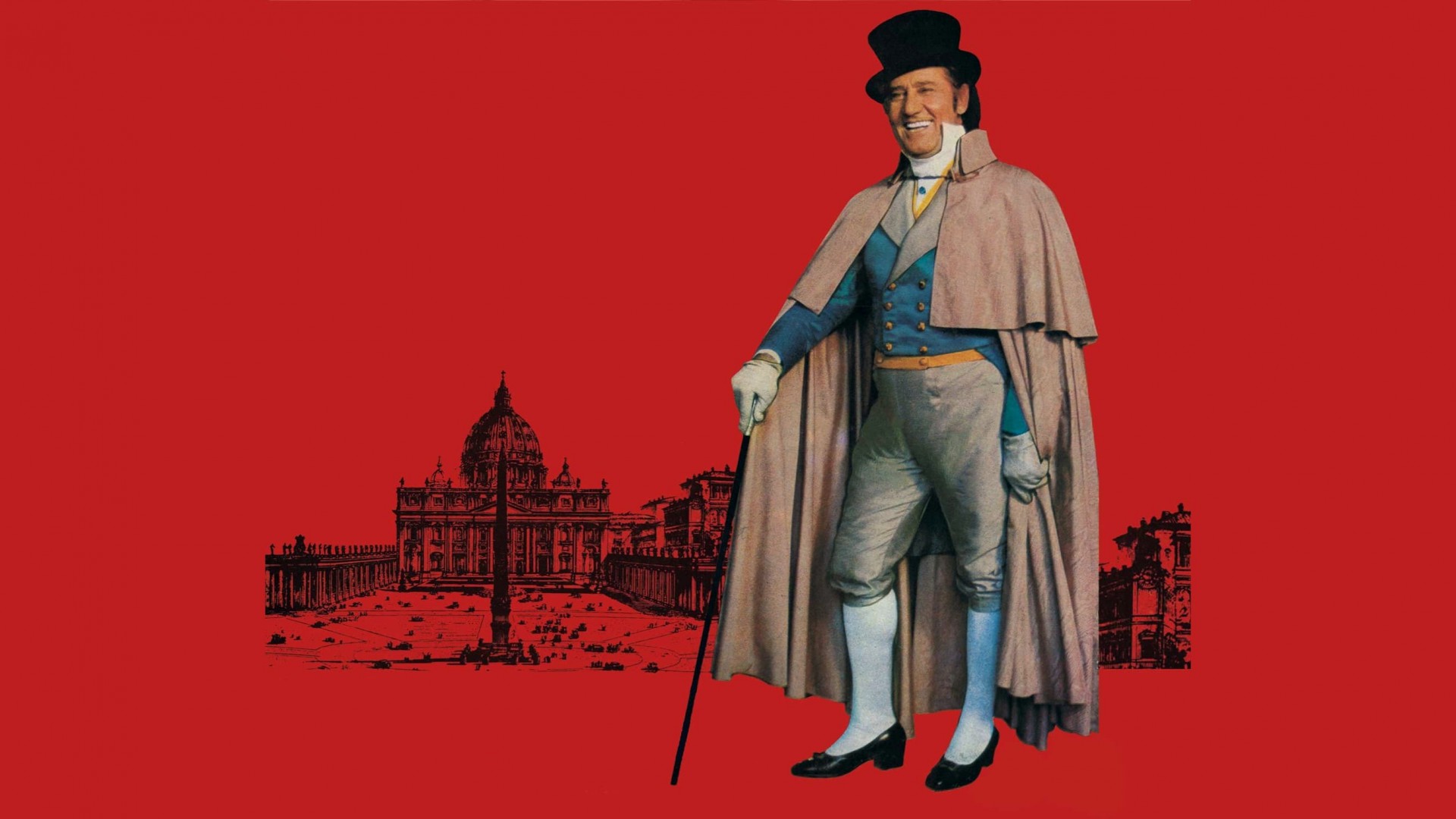