The Man Without a Past 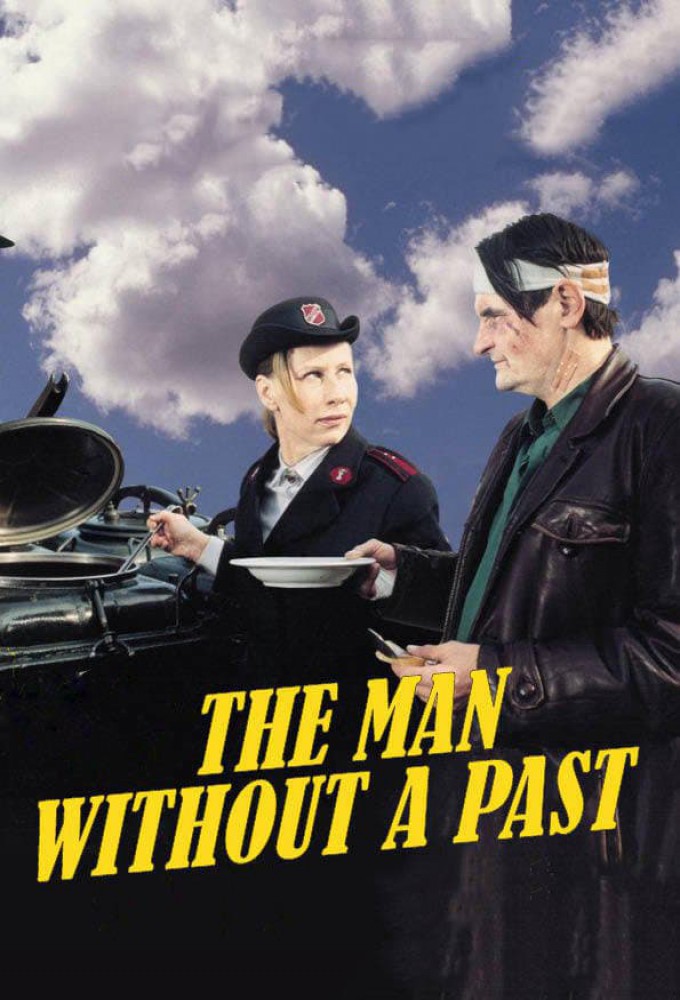 The film begins with an unnamed man arriving by train to Helsinki. After falling asleep in Kaisaniemi park, he is mugged and beaten by hoodlums and is severely injured in the head, losing consciousness. He awakes and wanders back to the train station and collapses in its bathroom. He awakes the second time in a hospital and finds that he has lost his memory. He starts his life from scratch, living in container dwellings, finding clothes with help from the Salvation Army and making friends with the poor.

END_OF_DOCUMENT_TOKEN_TO_BE_REPLACED 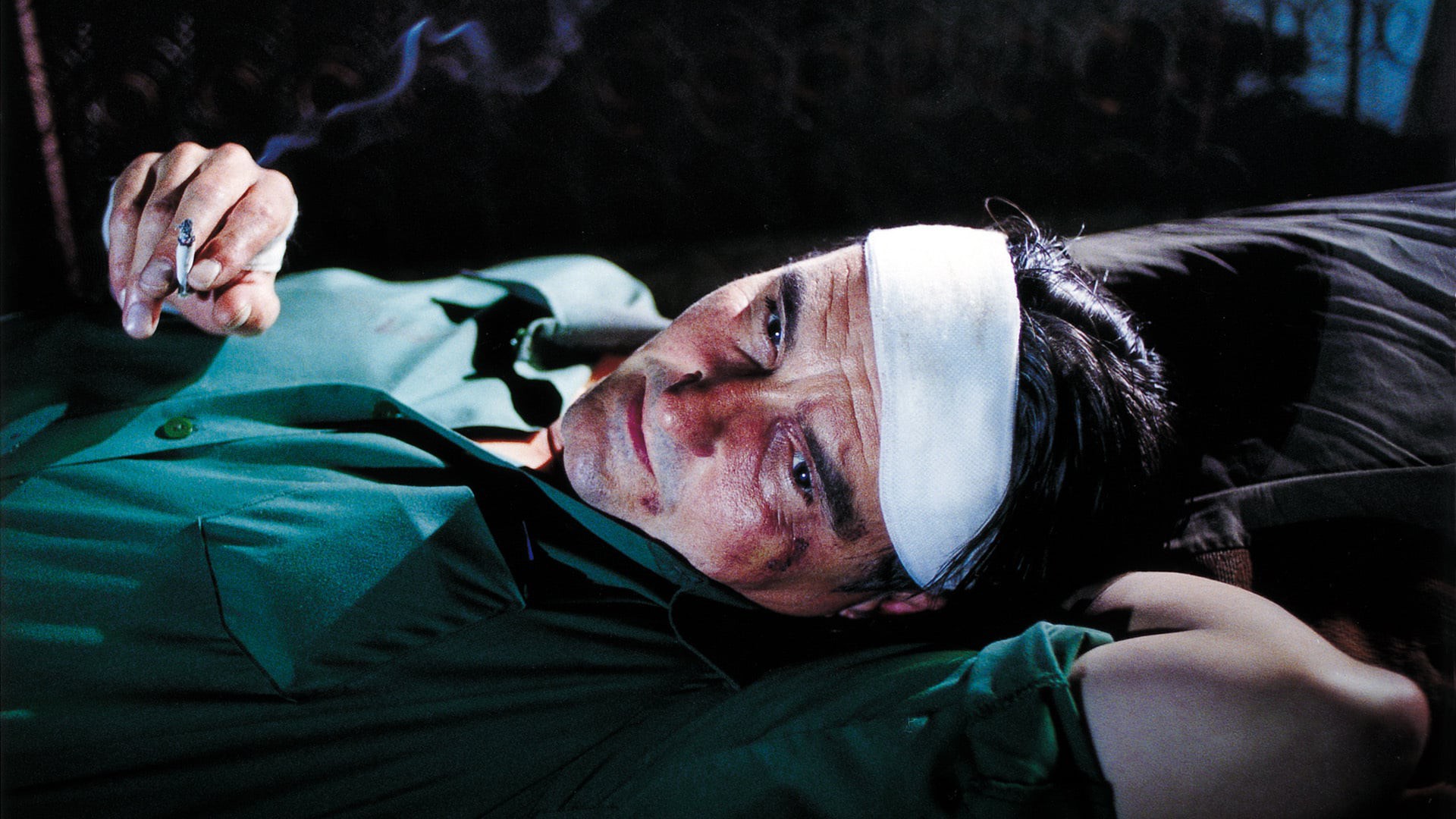 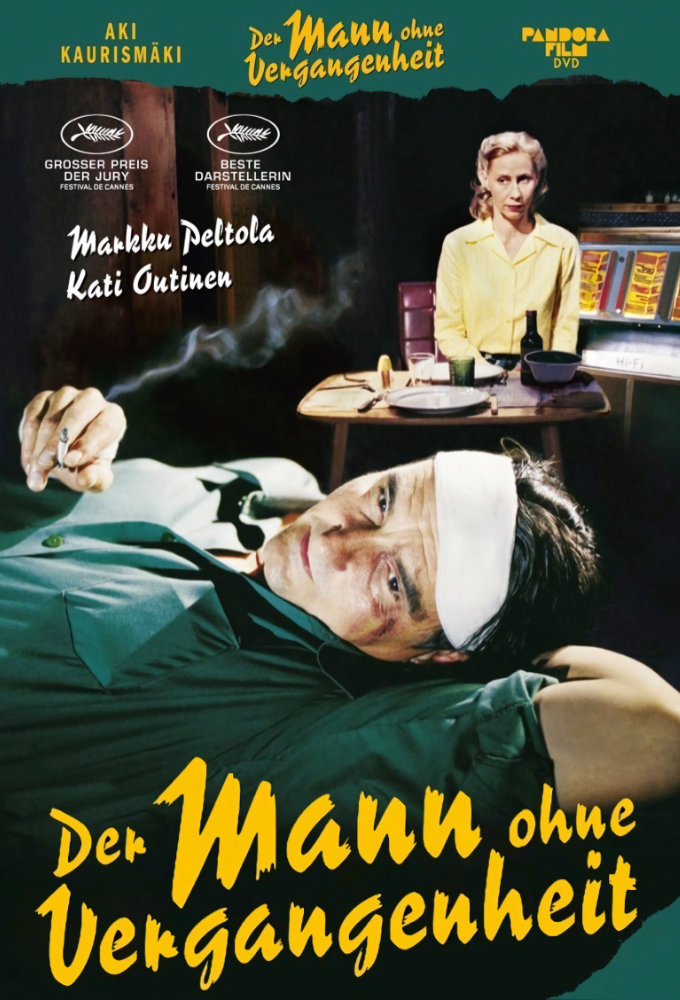