The Incredible Voyage of Stingray

Set in 2065, the series follows the exploits of the World Aquanaut Security Patrol (WASP), a military organisation responsible for policing the Earth's oceans. The WASP's top vessel is Stingray, a combat submarine piloted by the daring Captain Troy Tempest, aided by his loyal navigator, Lieutenant "Phones", and Marina, a young woman from under the sea. 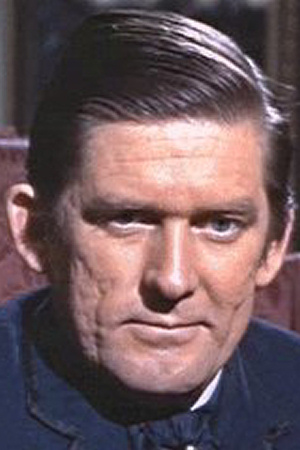 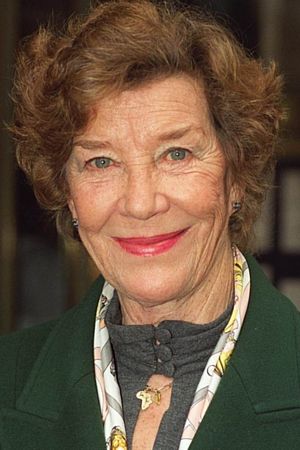