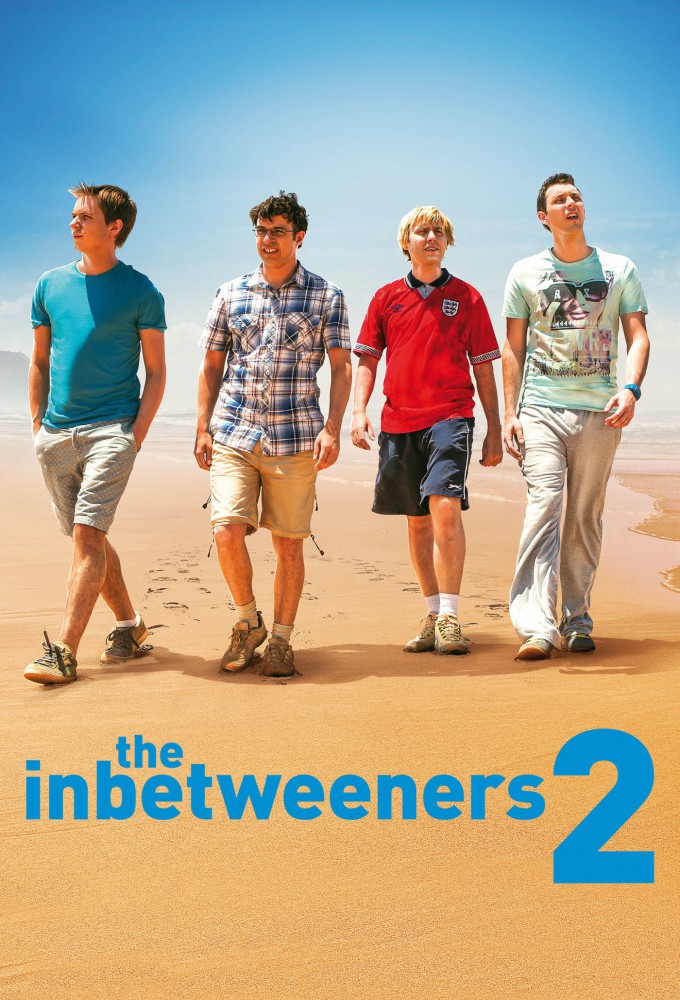 Will McKenzie, Neil Sutherland (The Inbetweeners) and Jay Cartwright's girlfriends have all broken up with them since the events of The Inbetweeners Movie, and Simon Cooper (The Inbetweeners) is unhappy with his relationship with Lucy, who has become stalking and verbal abuse. Simon and Will are depressed and ostracised by the other students at the University of Sheffield and the University of Bristol respectively; Neil is working in a bank; and Jay is taking a gap year in Australia. He emails Neil, claiming that he is now a top DJ at a popular nightclub, lives in a luxury mansion, and has daily sex with multiple women. The boys’ dissatisfaction with their current lives convinces the trio to visit Jay in Australia for the Easter holidays. Once they arrive at the club in Sydney, they find that Jay was lying, and merely works as a toilet attendant who lives in a tent in his Uncle Bryan’s front garden, while Will meets Katie- an old friend from his private school days; who is Backpacking (travel), and she persuades him to join her. Simon, intending to break up with the abusive Lucy over Skype is then interrupted by Jay's uncle in the background. Thinking Simon asked her to marry him, she excitedly tells him yes. 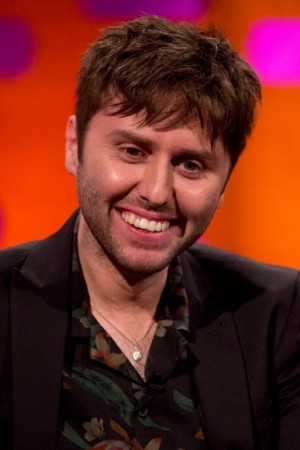 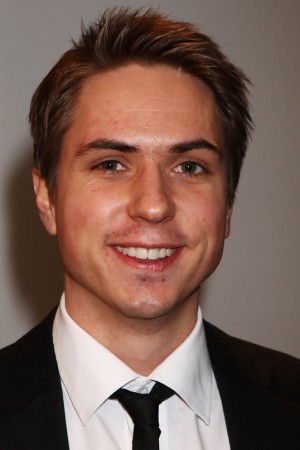 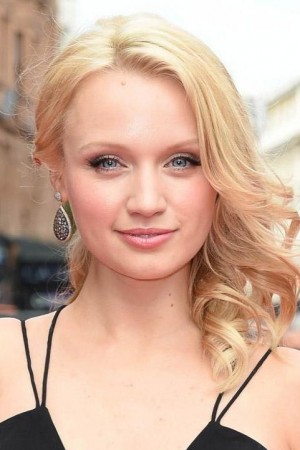 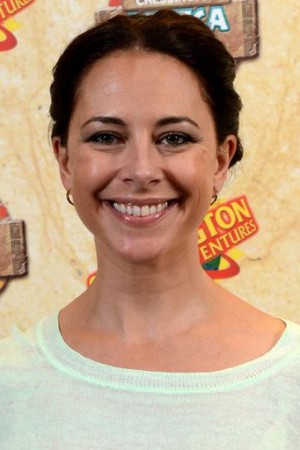 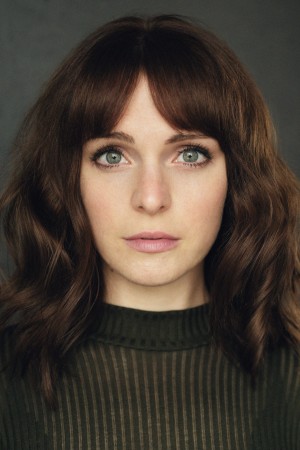 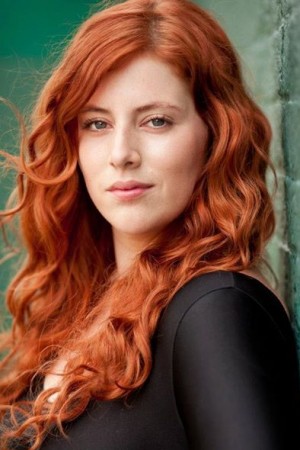 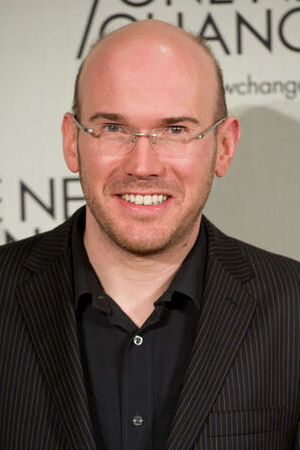 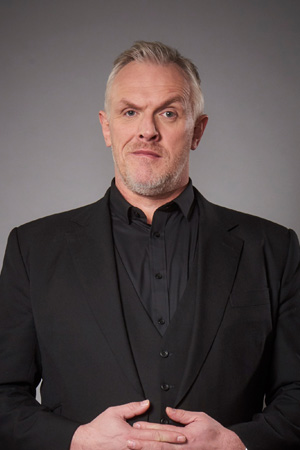 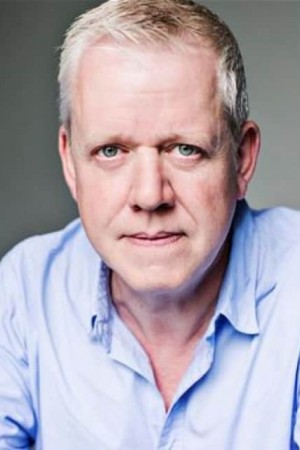 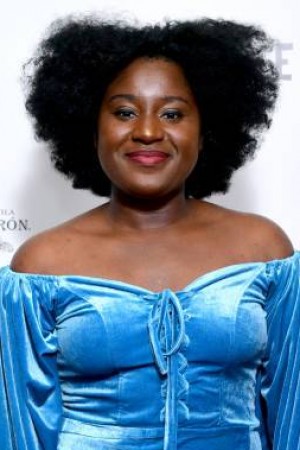 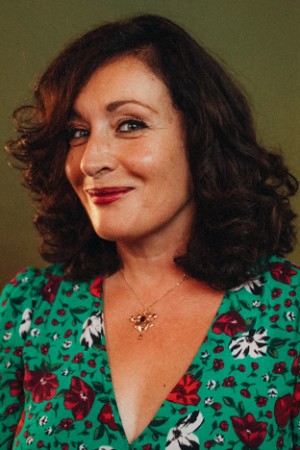 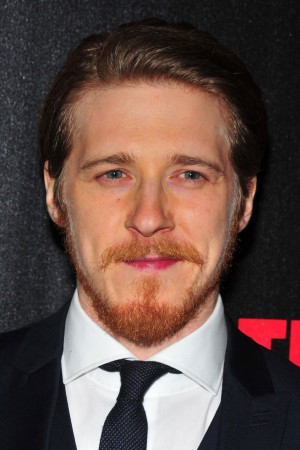 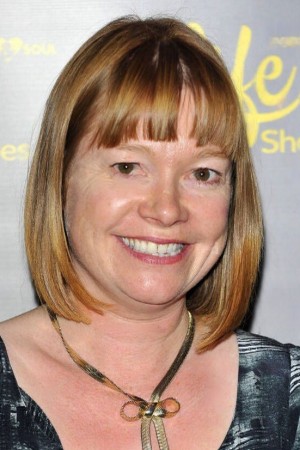 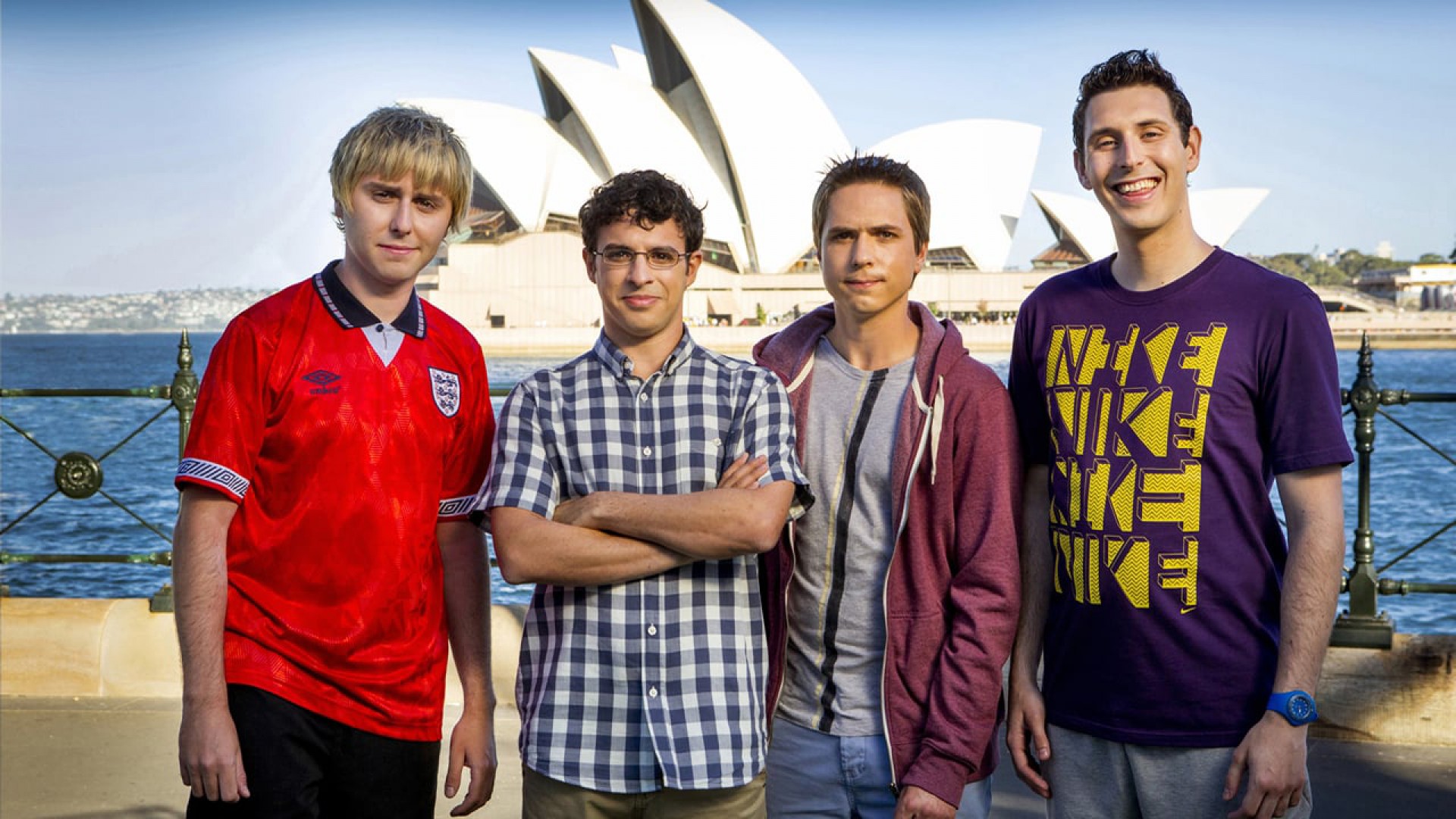