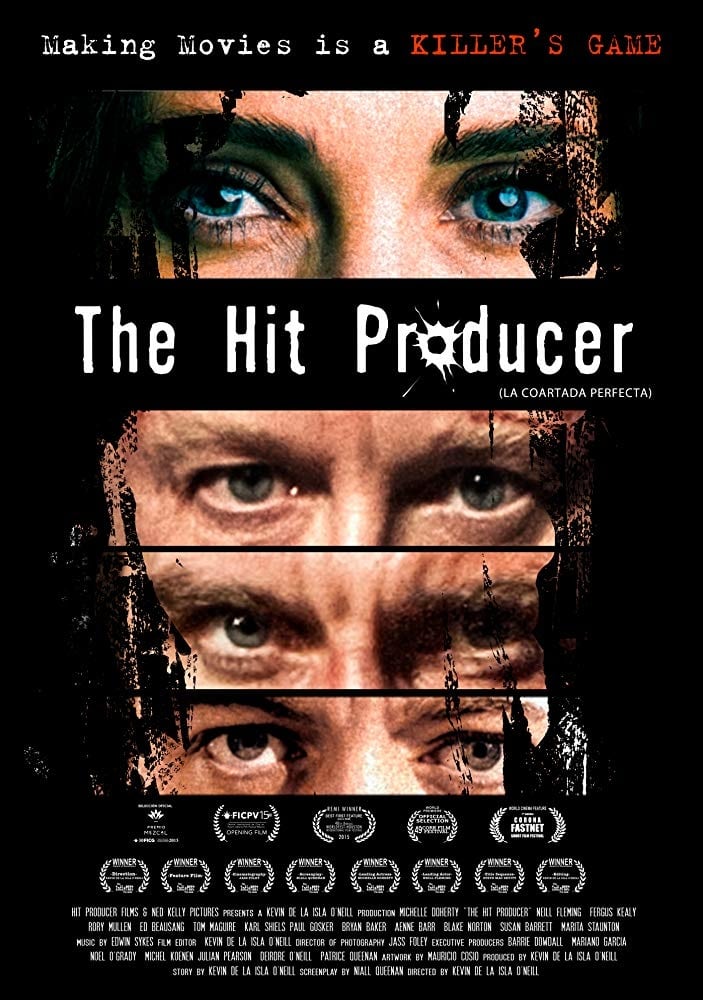 Katelin Ballantine, a struggling movie producer in search of an investor, reluctantly follows the promise of money into Dublin's drug underworld where she witnesses a botched murder attempt. Forced to finish the job, she is blackmailed into killing for Edmund Murren, a small time, ruthless drug supplier hell bent on becoming top dog. Two years later, Katelin has put a who's who list of drug bosses six feet under and uses her producer role to maintain a low profile. But, when a seemingly simple job unexpectedly spirals out of control, and her identity becomes known to Murren's remaining ambitious and vengeful rivals, she is cut loose. Now the target, and with family in the line of fire, Katelin must adapt to survive the onslaught of the drug underworld as the thin veil masking her double life slips away.