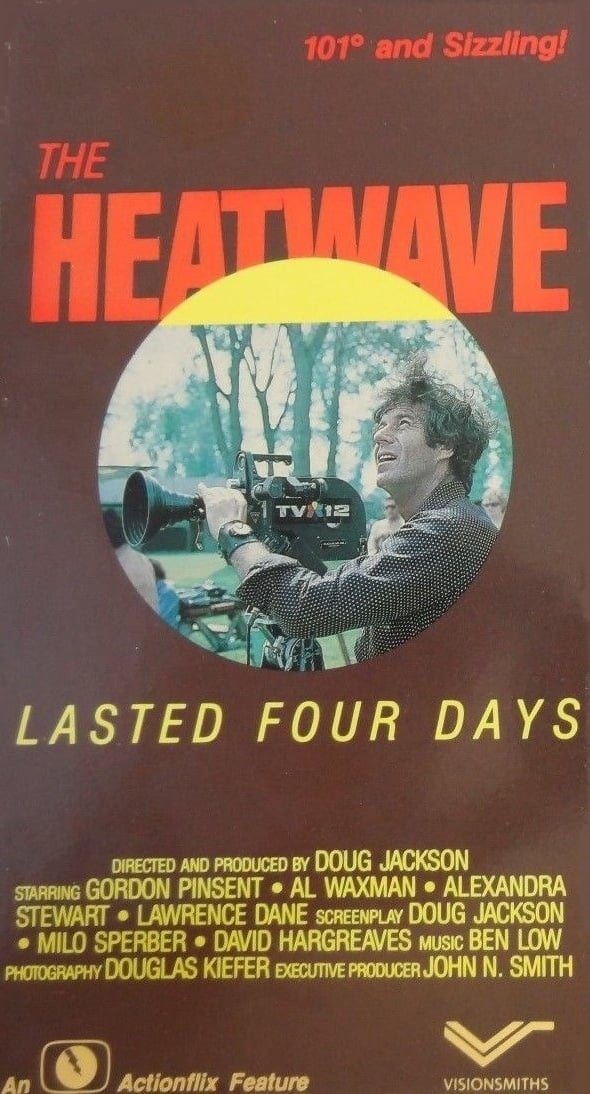 TV Reporter and Cameraman Cliff Reynolds(Pinsent), while filming Municipal Beach(Montreal)during a Four-Day Heatwave in the Summer of '74, coincidentally photographs Escaped Convict, Jerry Cuozzo(Dane), and a combination of concern of being identified, along with some avarice "shooting from the hip" on the part of Reynolds; Cuozzo(Dane) is exceptional at playing someone with a lot on his plate: Throw the Cops and those which whom he has double-crossed off his trail, and at the same time, use his girlfriend and female contact--along with Reynolds(Pinsent)--to accomplish his goal: make a score on the "shipment."Not a particularly novel script; but the acting is superb, considering Canada should stick to Hockey rather than movie making!It is a great movie and Domini Blythe(Cuozzo's girlfriend) along with Alexandra Stewart, are worth watching, too--Two very pretty ladies- Stewart is the better actress, though