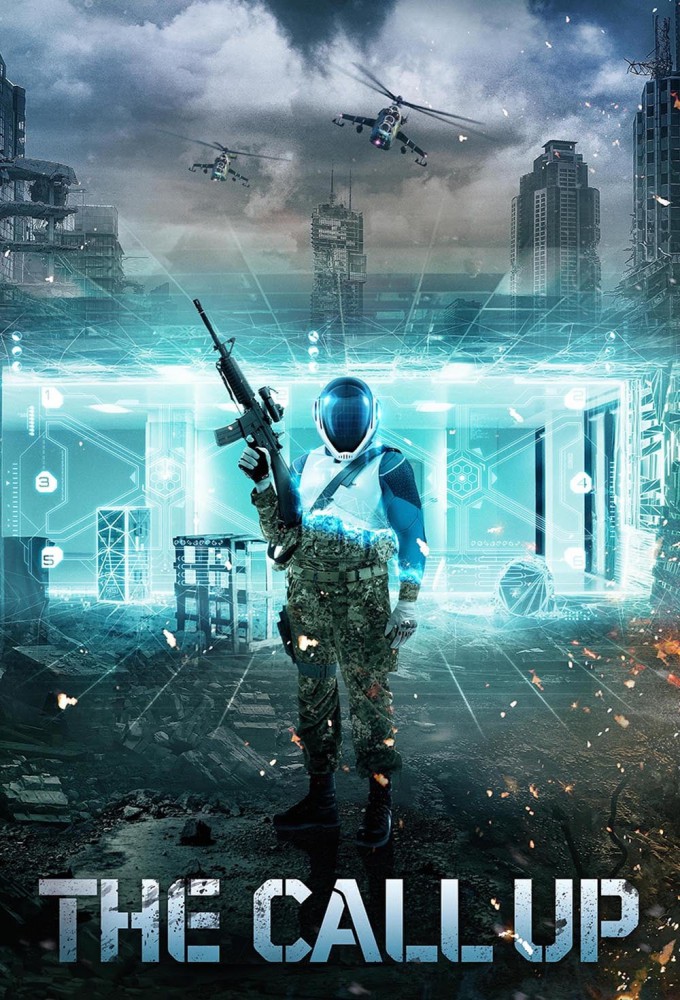 Eight top-ranked gamers are sent an invitation to beta test a new virtual reality game with a $100,000 prize. They include Soxxx_1 (Carl), Mustang67 (Shelly), Da_Chi3f (Edward), Str8 Shoot3r (Andre), xxAtla5xx (Marco), T3rrorist#1 (Zahid), Reap3r_2000 (Adam), and Slay3rGirl (Taylor). After arriving and changing into motion capture suits, they are scanned by a machine and instructed to put on virtual reality gear. Zahid, a Bosnian Muslim who chose his username ironically, refuses to wear gear that labels him as a terrorist. After he discovers the exit is now locked, Shelly convinces him to play, saying they understand he meant the name ironically.

END_OF_DOCUMENT_TOKEN_TO_BE_REPLACED 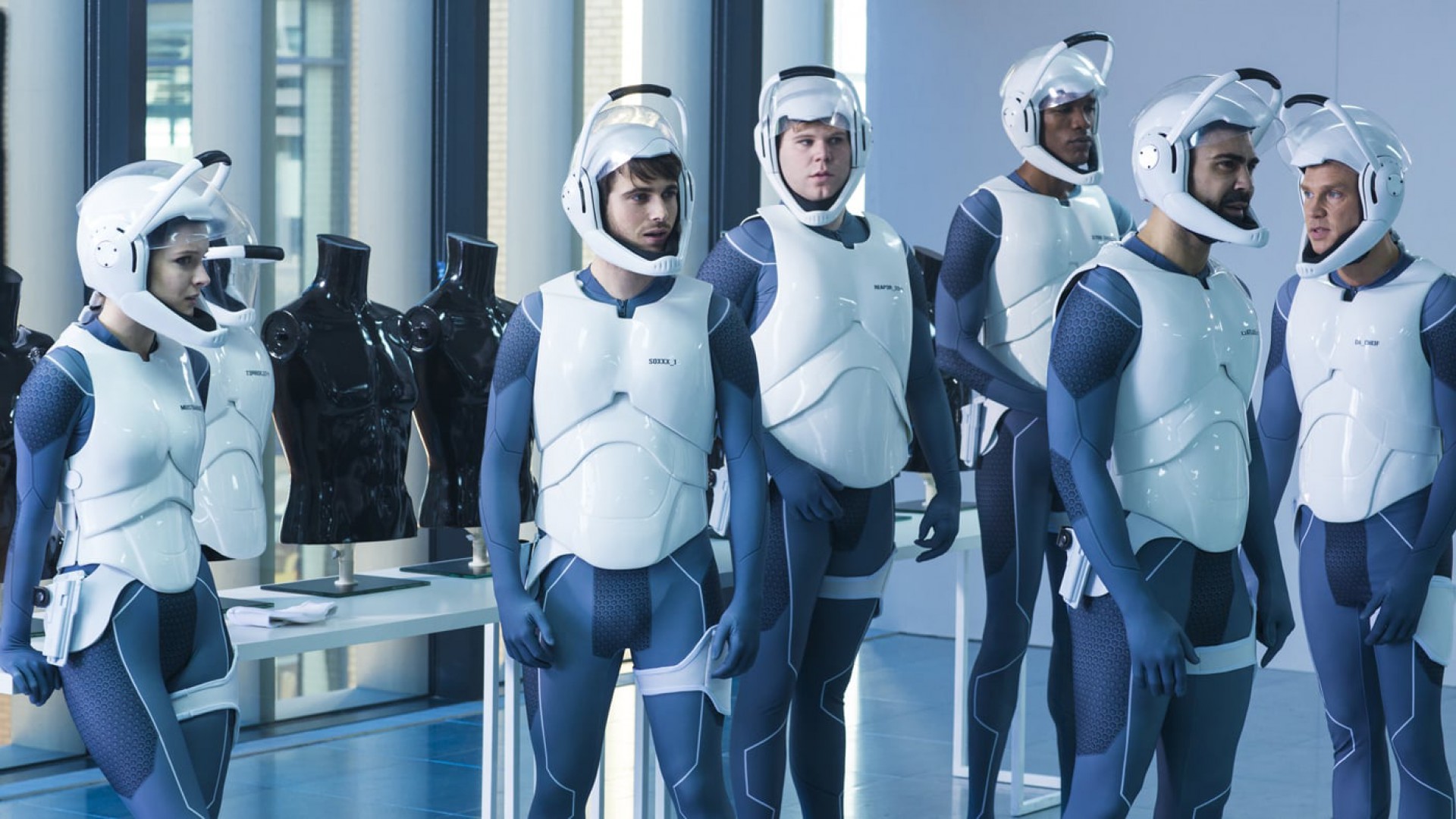