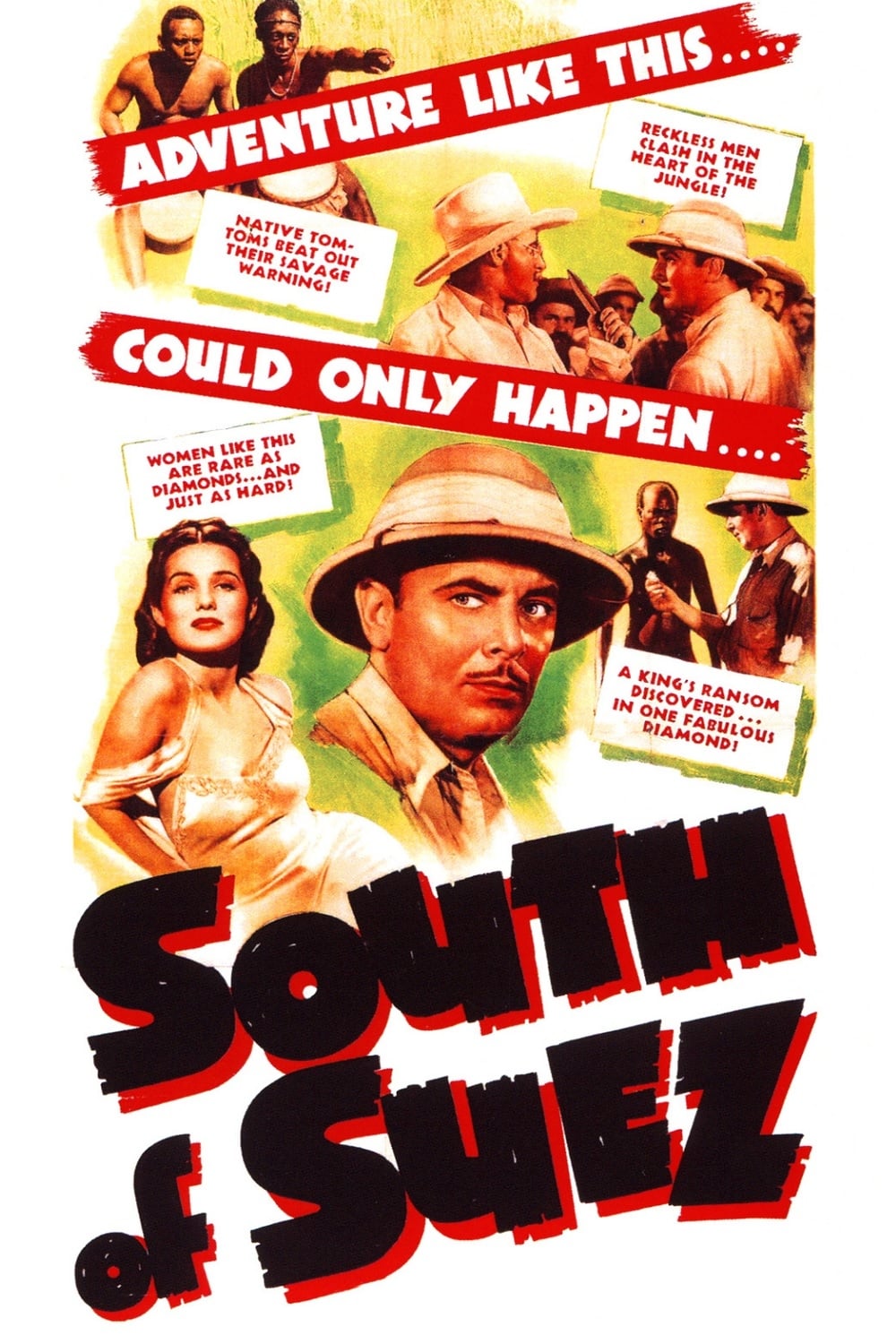 Greedy diamond mine owner Eli Snedeker, resentful that his ex-foreman John Gamble stopped him from taking over kindly, but drunken, mine owner Roger Smythe's mine just as he was about to strike it rich, kills Smythe and blames it on Gamble. Grabbing the diamonds, Gamble flees Africa to England where he changes his name and begins a new life. What he hasn't counted on, though, is meeting and falling in love with Smythe's daughter Katherine, who falls in love with him but can't marry him until she can deal with her hatred of John Gamble, the man she believes killed her father.

END_OF_DOCUMENT_TOKEN_TO_BE_REPLACED 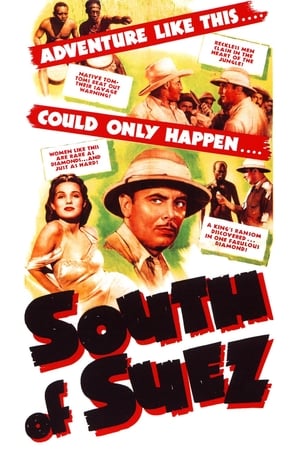