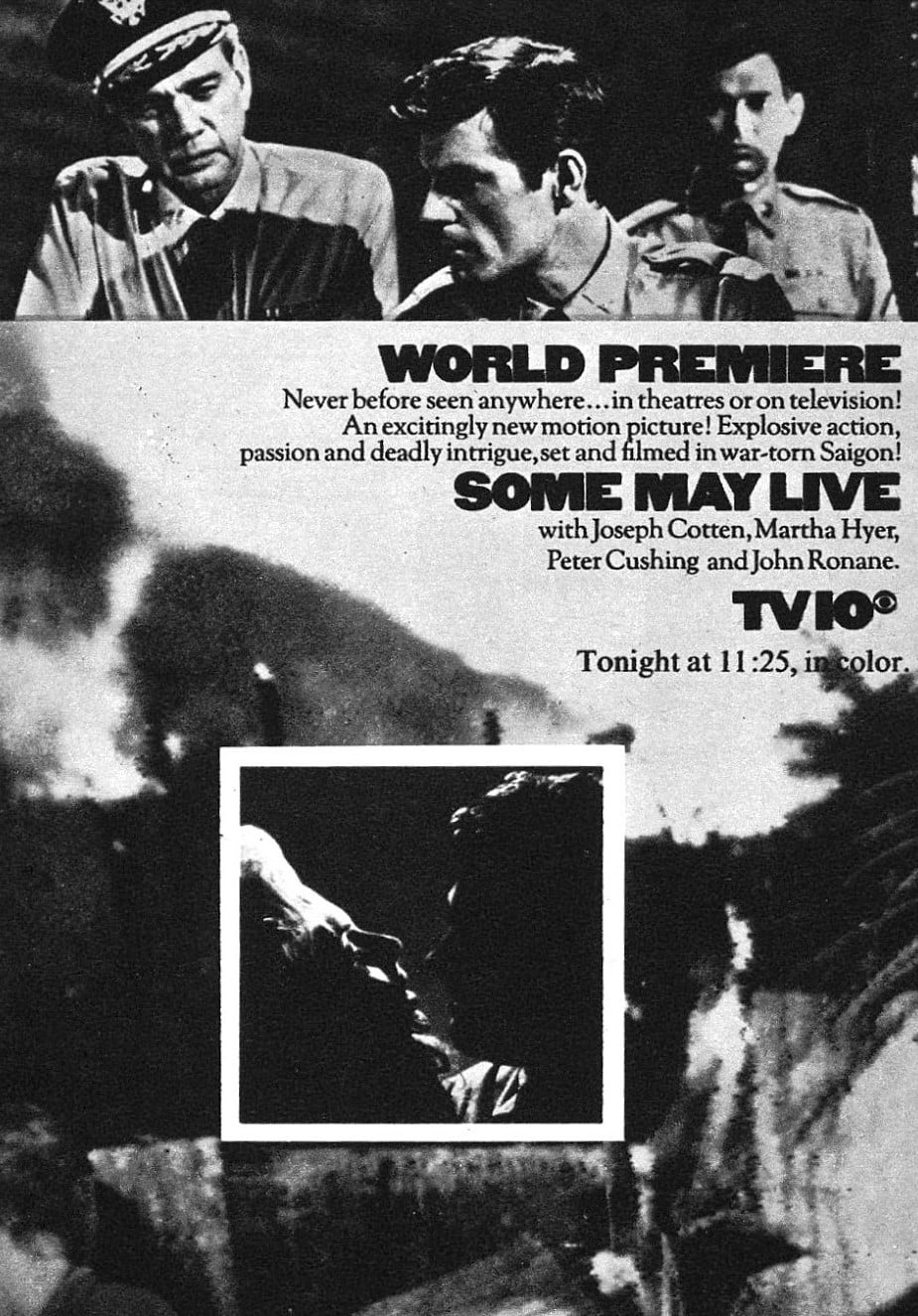 Kate Meredith, a decoder for American intelligence, is compelled by her foreign correspondent husband, to give him classified information, which is then passed on to the Viet Cong. She is plagued with guilt, especially after her activities lead to an attempted assassination of a U. S. senator. In addition, she becomes disillusioned by her marriage and has an affair with the assistant to a high level army intelligence official. She becomes persuaded to relay false information to her husband even though she knows that it will likely result in his execution by the Communists. 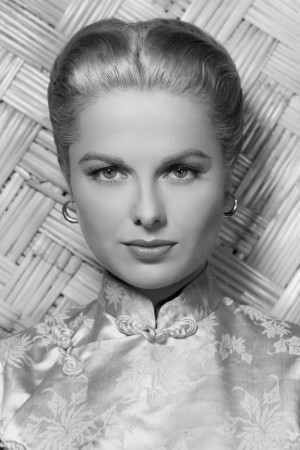 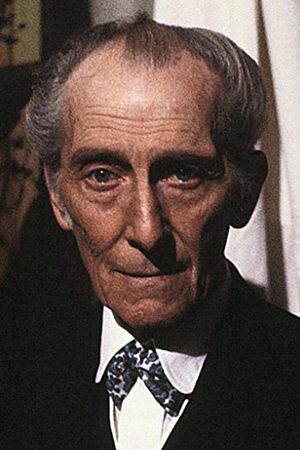 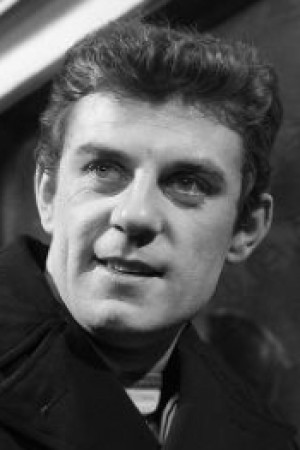