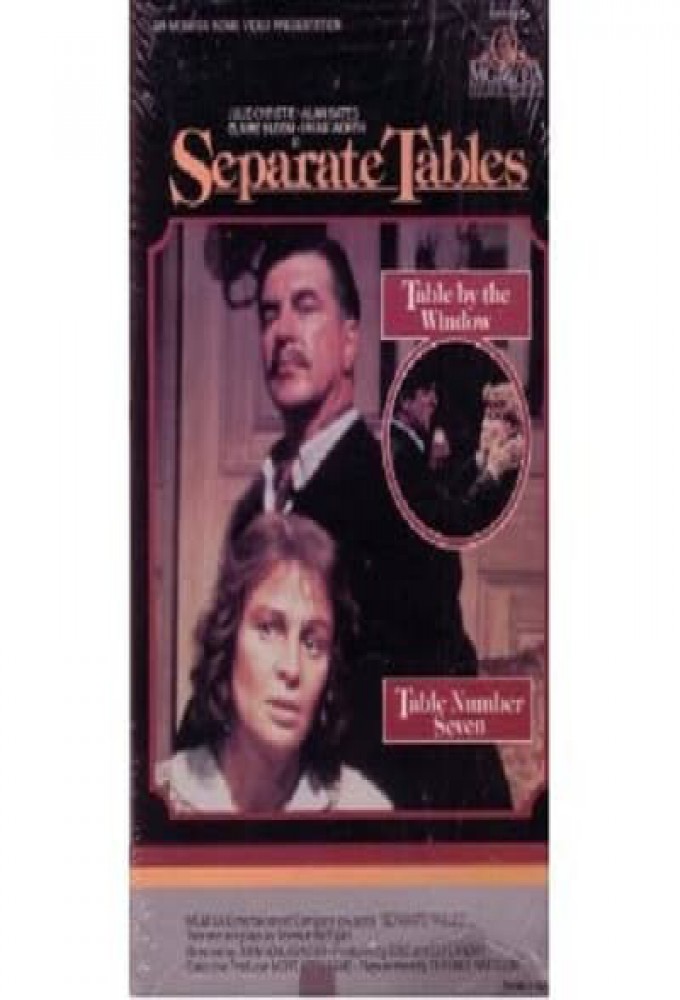 The film is set in the Hotel Beauregard. Major David Angus Pollock (David Niven) fails to hide an article about himself in the ''West Hampshire Weekly News''. His attempt to keep the article from the eyes of the other guests at the residential hotel only succeeds in heightening their awareness of it, particularly Mrs Railton-Bell (Gladys Cooper), a martinet, and the more relaxed and compassionate Lady Matheson (Cathleen Nesbitt). The two women read that Major Pollock has pleaded guilty to sexually harassing several young women in a theatre. However, the filed complaints are, in themselves, questionable. Mrs Railton-Bell wants Major Pollock expelled from the hotel and holds a meeting with other long-term residents to decide the issue before presenting it to the manager, Miss Pat Cooper (Wendy Hiller). Mrs Railton-Bell leads the meeting arguing for the Major's expulsion, and despite the opposing views of the other residents, she informs Miss Cooper. 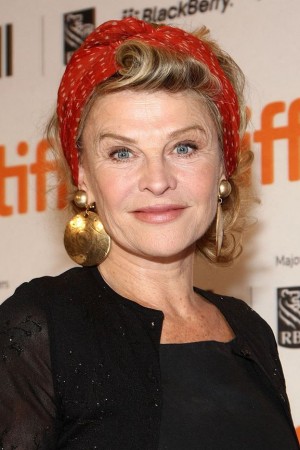 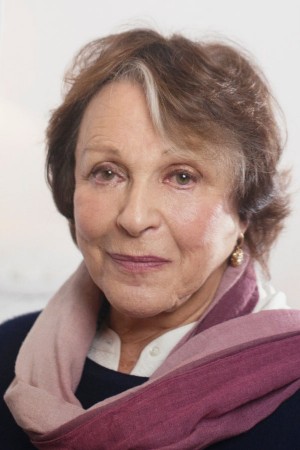 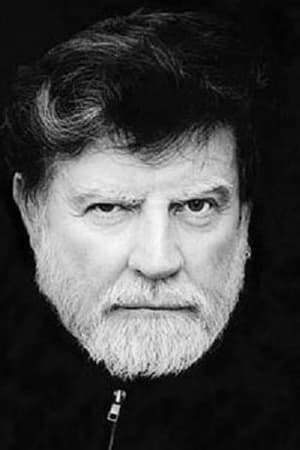 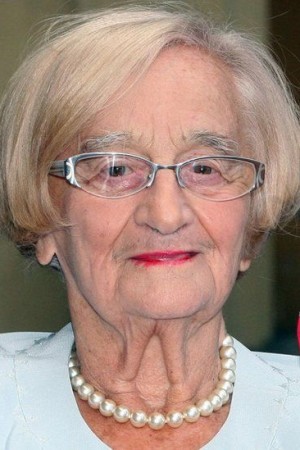