The true story of successful and respectable Edwardian businessman Roger Ackerley, who managed to conceal the existence of a secret love and the three daughters she bore, from his society wife and remaining children. Known to the daughters only as 'Uncle Bodger', they remained unaware he was their father until after his death. The film also covers the impact on them of their improvised upbringing - their mother was frequently absent - and the social irony of his closet homosexual son, Joe struggling to unburden his truth onto his reluctant, outwardly respectable father. Joe became the eminent author J R Ackerley on whose book, My Father And Myself, the film is partially based, along with The Secret Orchard Of Roger Ackerley by Diana Petre, one of Roger's 'illegitimate' daughters. 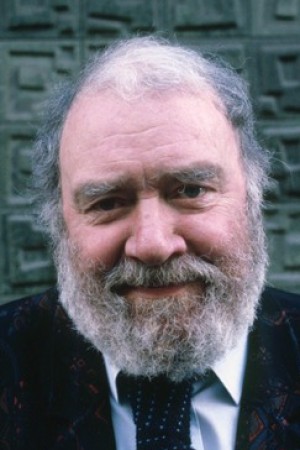 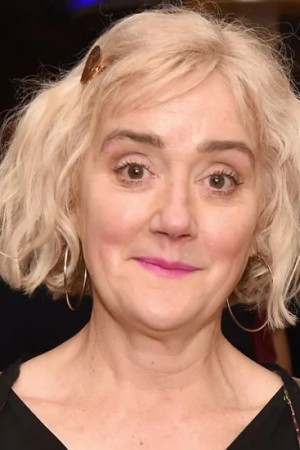