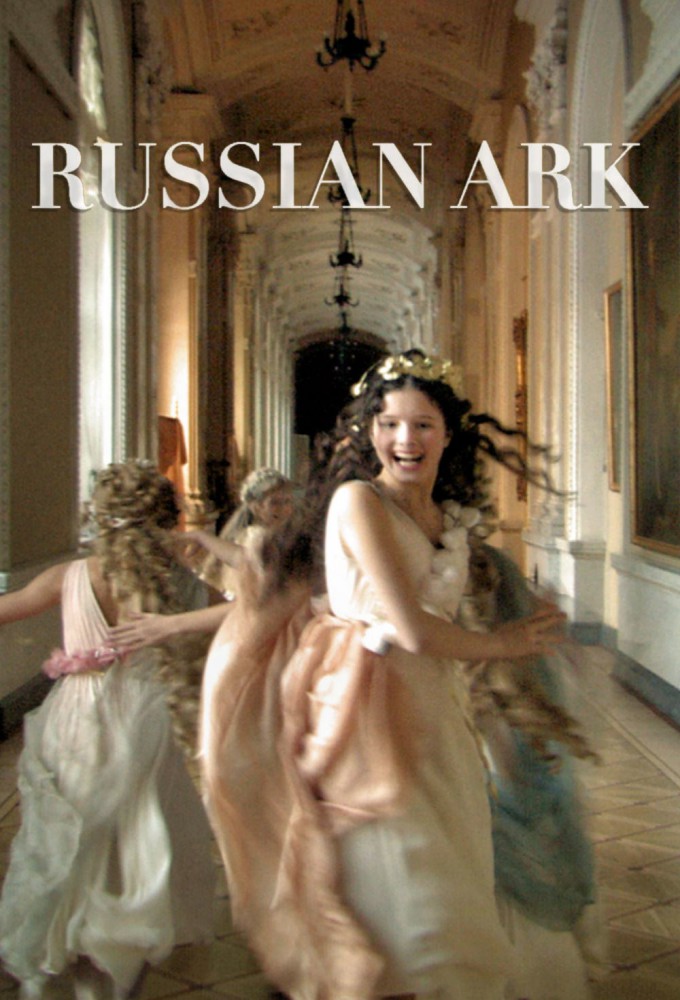 On a winter's day, a small party of men and women arrive by horse-drawn carriage to a minor, side entrance of the Winter Palace, dressed in the style of the early 19th century to attend a ball hosted by the Alexander I of Russia. The narrator (whose Perspective (visual) is always in first-person) meets another spectral but visible outsider, "the European", and follows him through numerous rooms of the palace. "The European", a 19th-century French diplomat who appears to be the Marquis de Custine, has nothing but contempt for Russians; he tells the narrator that they are unable to create or appreciate beauty as Europeans do, as demonstrated by the European treasures around him. Each room manifests a different period of Russian history, although the periods are not in chronological order. 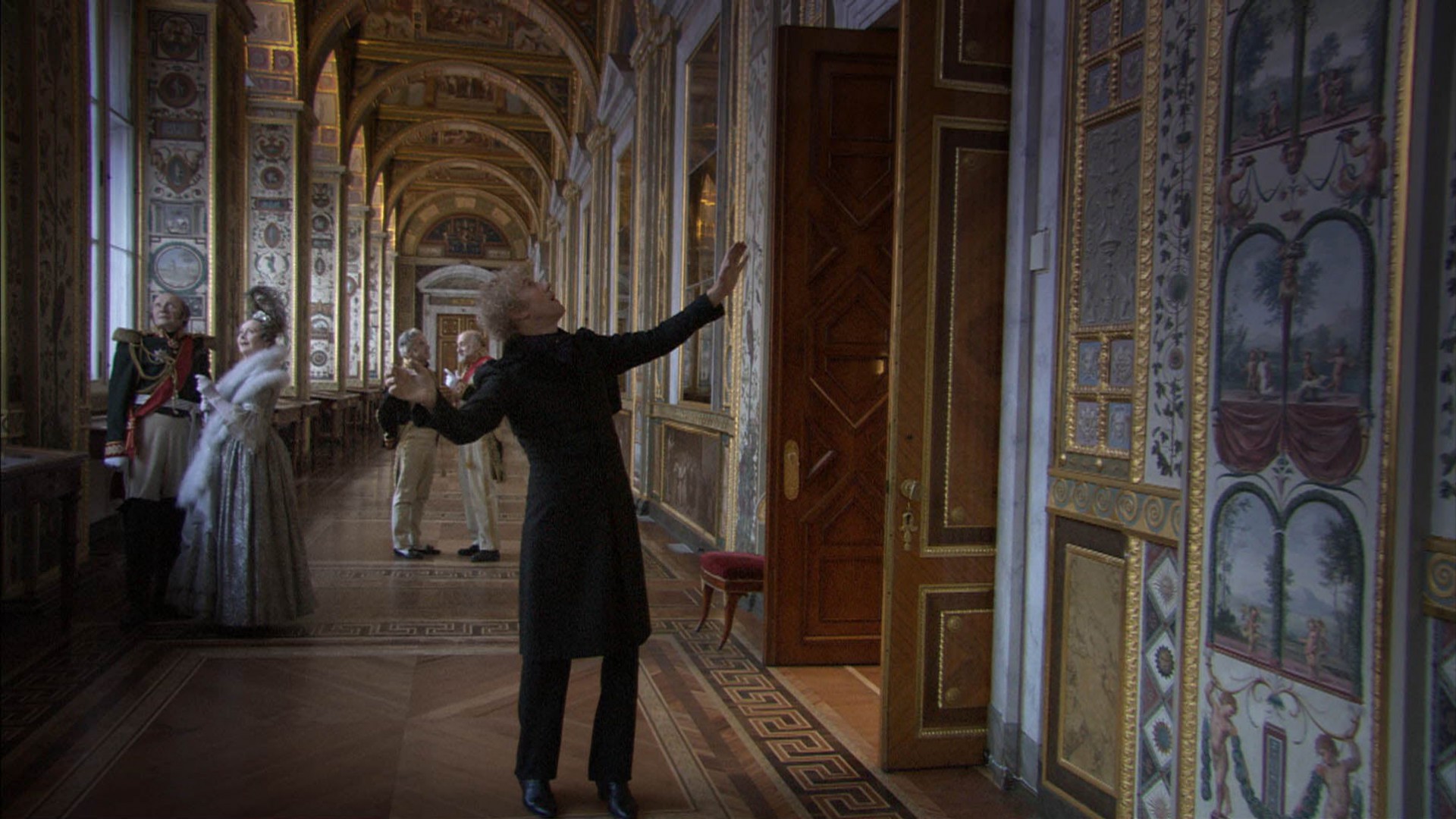