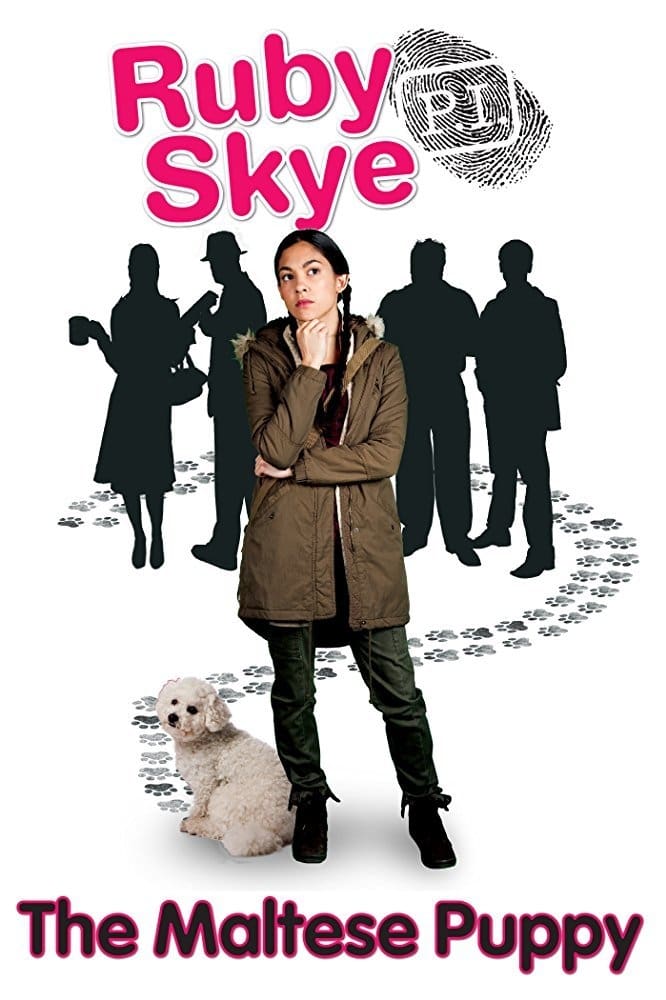 Teen detective Ruby Skye is back with an intriguing and hilarious new adventure. She finds herself in the middle of not one, but three mysteries! Who stole the fabulous furry Flobbles from FONK, the local children's charity? Who owns the adorable white puppy that her sister, Hailey, wants to keep? Who is that little kid and why does she keep following Ruby? In her quest for justice (and answers), Ruby accidentally destroys a crime scene, annoys a detective and disguises herself as a boy. Her list of enemies is growing by the minute and includes her little sister, her maybe boyfriend, the victim of the crime and every one of the suspects. At least the puppy still likes her. Can she find the bad guys, make her sister happy and win back all her friends? Find out as Ruby takes her on her funniest and most baffling case yet. 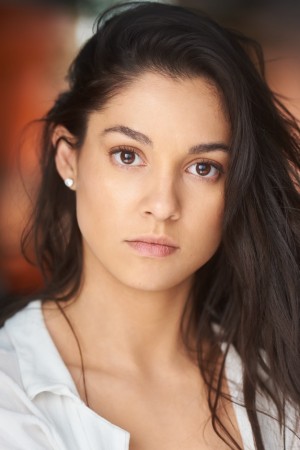 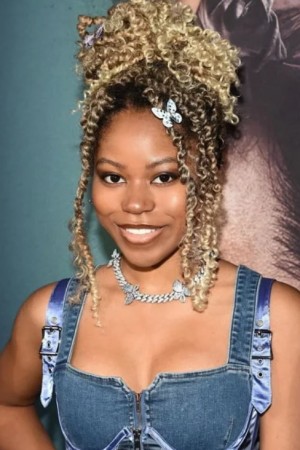 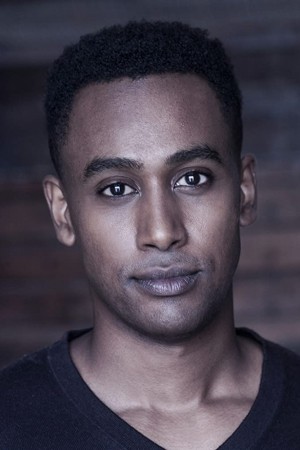