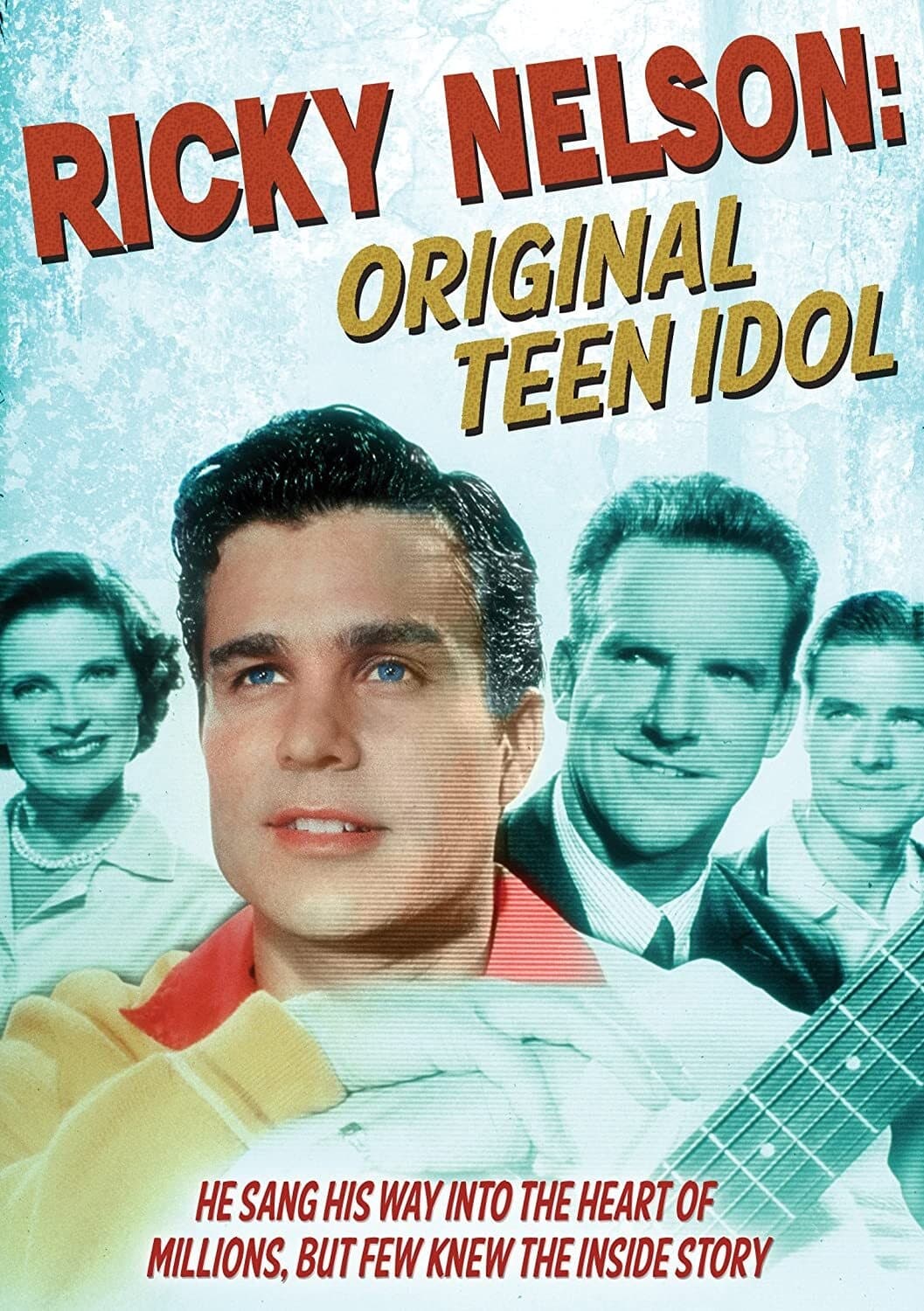 Biographical story of rock idol and TV star, Ricky Nelson is recalled from the view of Ricky in a discussion with a fan just hours before his death in a plane crash in 1985. Told in flashbacks, the film examines the Nelson's early life, their rise to TV stardom in the 50's, Ricky's struggles with his Dad to move into music and out of his Dad's control, and his own struggles with drugs and his star drop after his early teen successes. 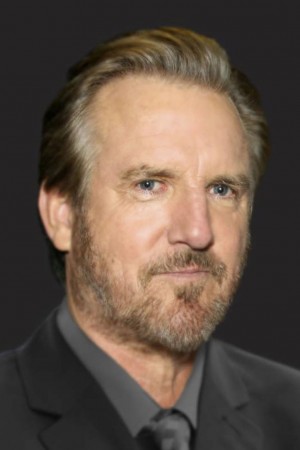 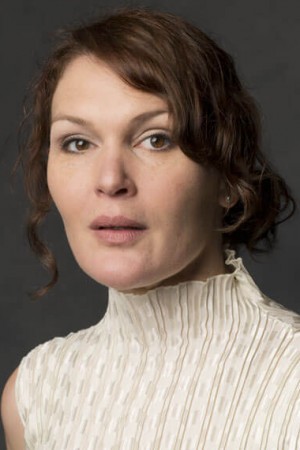