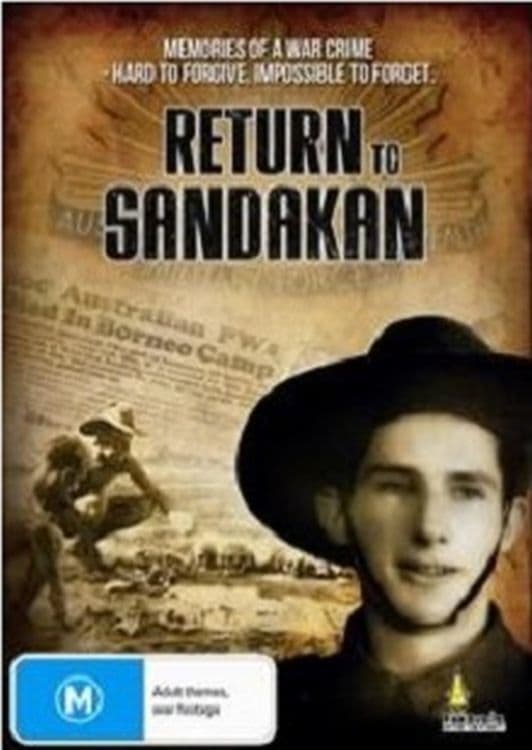 During World War II there were nearly 2,500 Allied prisoners held in Sandakan POW camp in British North Borneo. Along with the ravages of war and the struggle to survive abject conditions, only six of these POW's were found alive when the war finally ended. In the years that followed, the horror stories of human depravity and the atrocities committed by the Japanese at Sandakan POW camp would come to light, considered by many as one of the most devastating chapters of the Pacific War.