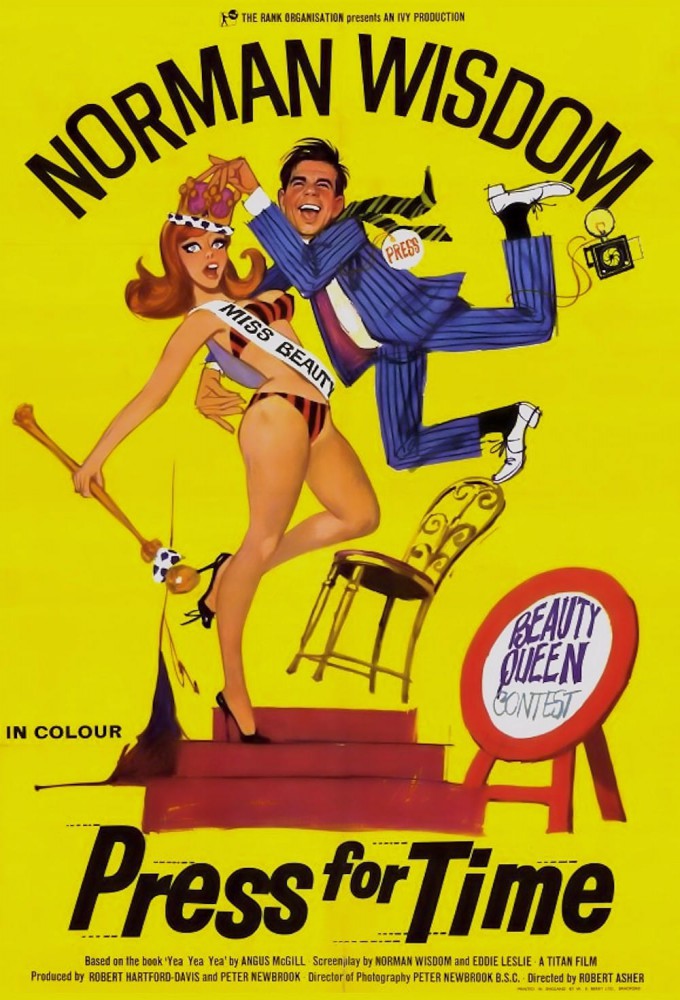 Norman Shields (Norman Wisdom) is a newspaper seller in London, a job organised for him by his grandfather, the Prime Minister (also played by Wisdom). After causing chaos. he is found a new job as reporter on a newspaper in the fictional seaside town of Tinmouth (partly filmed in the real seaside town of Teignmouth). The newspaper owner, an MP, has ambitions to become a junior minister and so goes along with the Prime Minister's 'request'.

END_OF_DOCUMENT_TOKEN_TO_BE_REPLACED 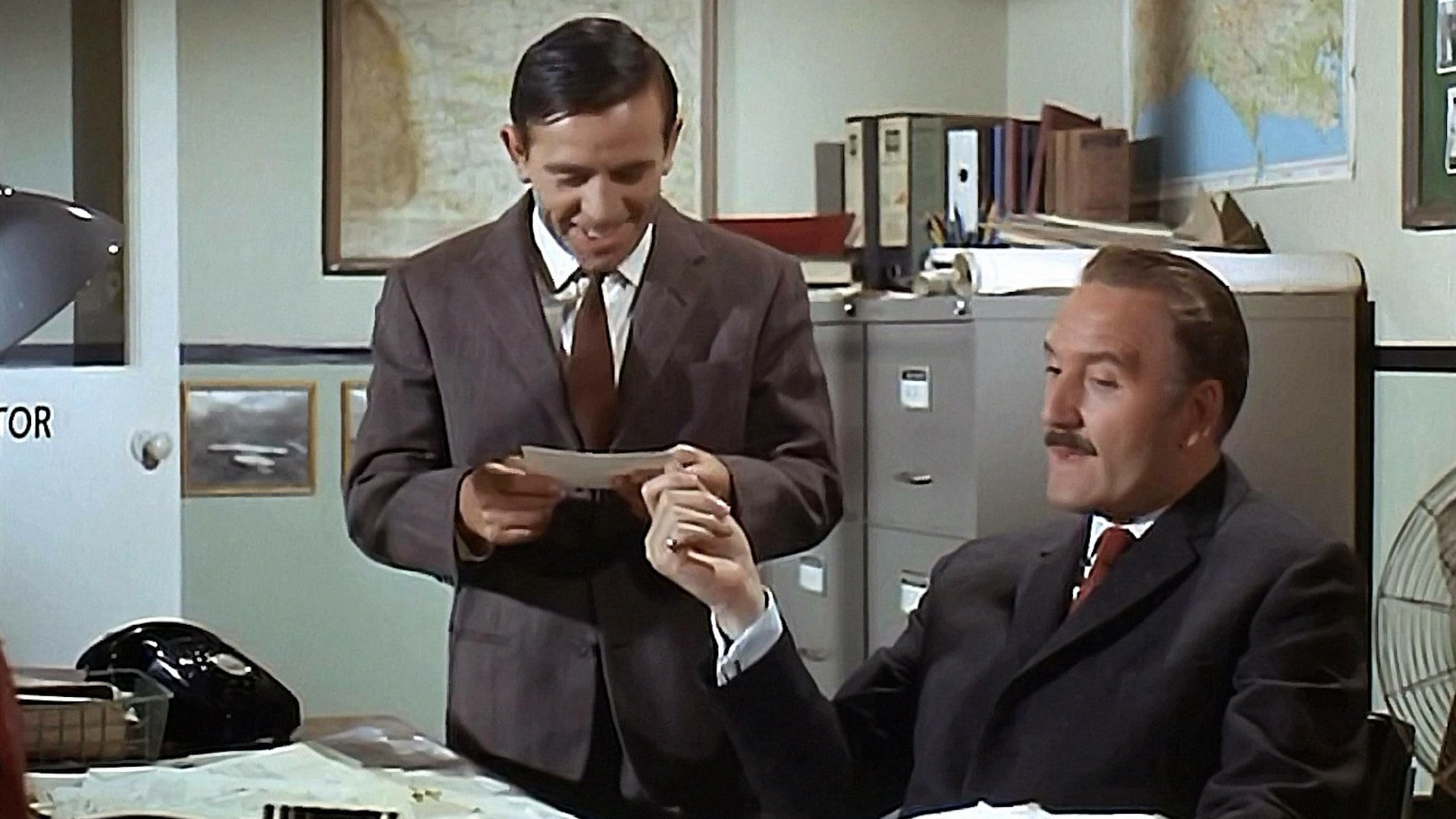